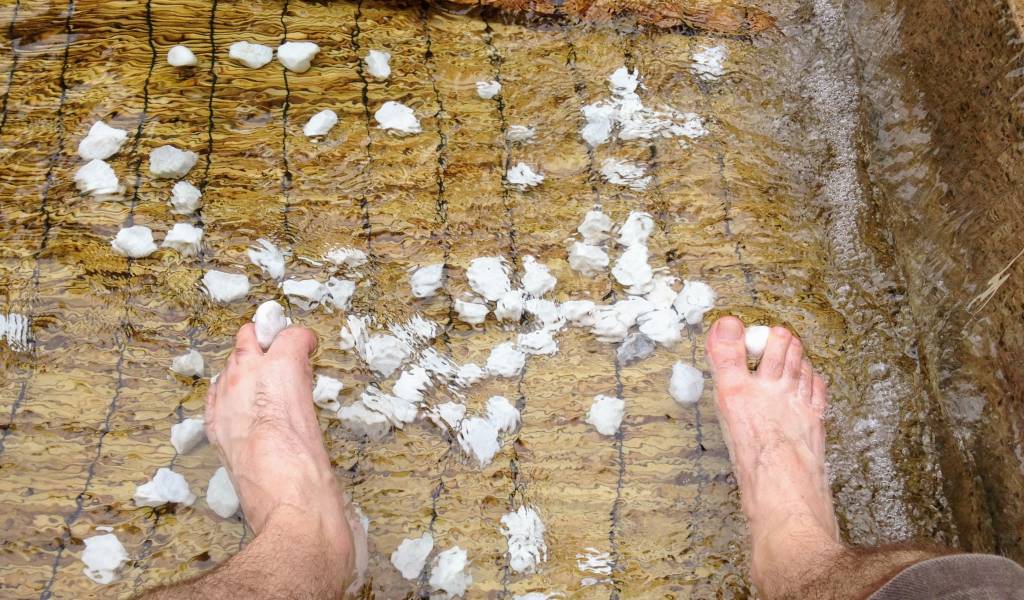 Cheapo Weekend for August 17/18: Last of the Big Bangers, Ashimizu and Into Anime 6

The dates of most fireworks festivals vary from year to year so that they fall on a convenient Saturday. The Jingugaien Fireworks is an exception – it takes place in a three week window on seemingly random days of the week.  This year it happens on Saturday the 17th – the same day as another equally huge fireworks festival – the Tamagawa Fireworks.  The Tamagawa event, on both banks of the Tama River next to Futakotamagawa Station offers better views while the Jingugaien event is more accessible.  You can buy tickets for Jingu Stadium and also for premium seating near the river, but you can get a great show for free at both festivals. From personal experience, the Jingugaien event offers MUCH better toilet facilities – every convenience store within a 2km radius. Tamagawa kicks off at 7pm while Jingugaien starts at 7:30pm. They both have thousands of fireworks so the numbers are pretty much meaningless.

If it’s as stinking hot as last weekend, then a nice way to cool off might be to head to Midtown for “ashimizu”—literally “foot water”.  70 cushions have been prepared along a stretch of flowing water that runs through the west side of the Tokyo Midtown complex. Cushions are available from 3pm to 8pm each day and it’s free on a first in, first served basis. Towels for drying your feet off are available for 100yen each.  The closest stations are Roppongi on the Hibiya and Oedo Lines and Nogizaka on the Chiyoda Line.  Ashimizu actually runs until September 1st.

“Into Anime 6” opens at the Tokyo National Art Center in Roppongi on Friday the 16th and closes on Monday the 19th. It’s basically a mini anime film festival with screenings alongside workshops and talks about the history of anime and animation traditions around the world. Be aware that this is for a Japanese audience so there will likely be little allowance for non-Japanese speakers.  The exhibition starts at 10:15am each day, runs until 7:40pm on Friday, 5:40pm on Saturday and Sunday and 3:40pm on Monday.