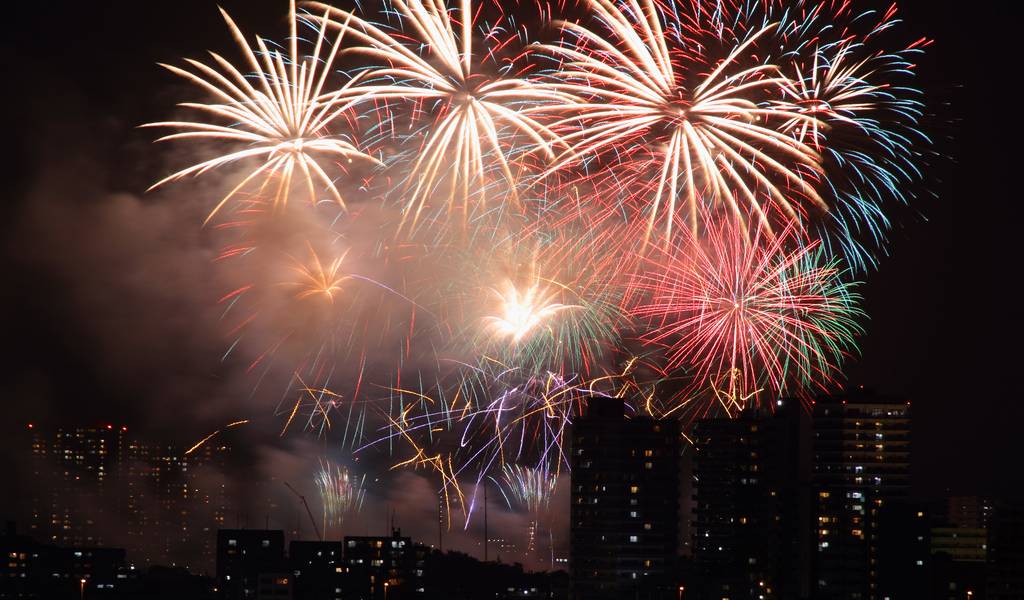 Kyu Yasuda Teien, near Ryogoku Station, is holding their annual Chill Out Evening Festival this weekend.  The garden which dates from the Edo Period will be illuminated for both Saturday and Sunday with outdoor food stands and, tea ceremony performances and Koto playing. You can enjoy the garden earlier in the day but the festivities won’t kick off until 4:30pm.

In the event square at Yoyogi Park there will be the Ocean Peoples (link in Japanese) beach festival. Despite the lack of a beach and an ocean, there will be plenty of summery entertainment, a beer garden and food stalls.  Activities run from 11am until 8pm on both days. The closest station is Harajuku/Meijijingumae on the JR Yamanote Line and the Tokyo Metro Chiyoda and Fukutoshin Lines.