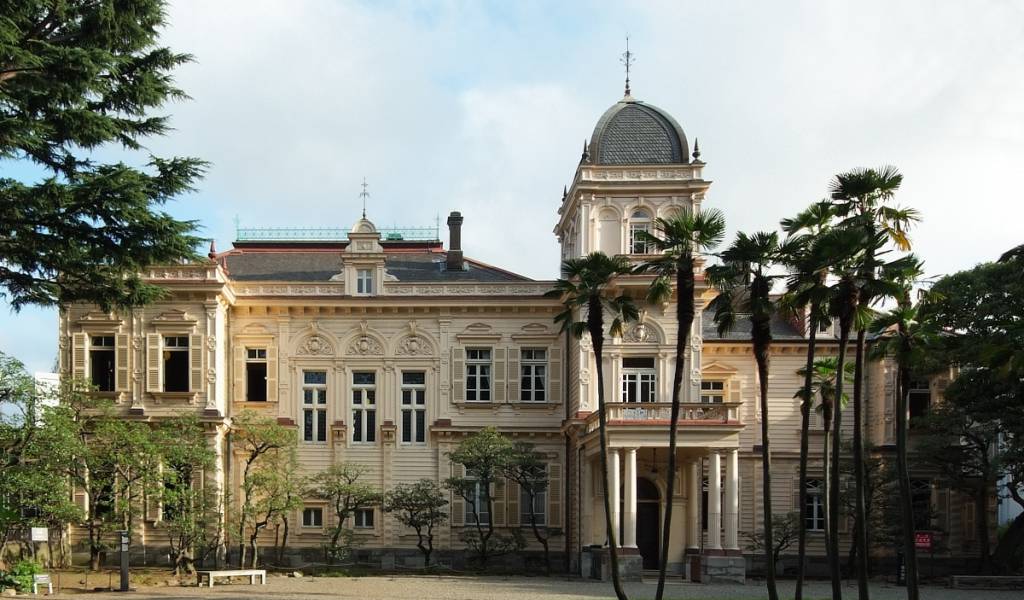 Cheapo Weekend for March 30/31: A Free Opera Mini-concert and a Zombie Takeover

Right now, the Tokyo Spring Festival – a collection of opera and classical music concerts – is on at venues throughout Tokyo. While some tickets might run you up to 9,000yen each, there is a free opera mini-concert on at the otherworldly surrounds of Kyu-Iwasaki Teien – a former stately home of the family that founded Mitsubishi – in Taito ward this Saturday, March 30th from 1 to 3pm.  While the concert itself is free, entry to the garden is 400yen. The closest station to the estate is Yushima on the Tokyo Metro Chiyoda Line. Ueno Hirokoji on the Tokyo Metro Ginza Line and Ueno-Okachimachi on the Oedo Line are also within easy walking distance. Another tip for the festival (which runs until April 14th) is that if you happen to be under 25, there are huge discounts on tickets. Most tickets go down to about 1,500yen.

Make sure you avoid Roppongi on Sunday afternoon as zombies will be on the loose. The zombie walk is being organised by the Zombie Bar opposite Tokyo Midtown.  The gruesome procession will depart from the bar at 2pm. If you’d like to be zombified, it will cost you 2,000 yen and you’ll have to arrive at the bar by 1pm. The zombie walk page (linked above) is worth a read. Rule number one is especially amusing – “Don’t attack humans! – Don’t think you can get away with harassing girls as a zombie.” Closest stations are Roppongi on the Toei Oedo and Tokyo Metro Hibiya Lines as well as Nogizaka on the Chiyoda Line.