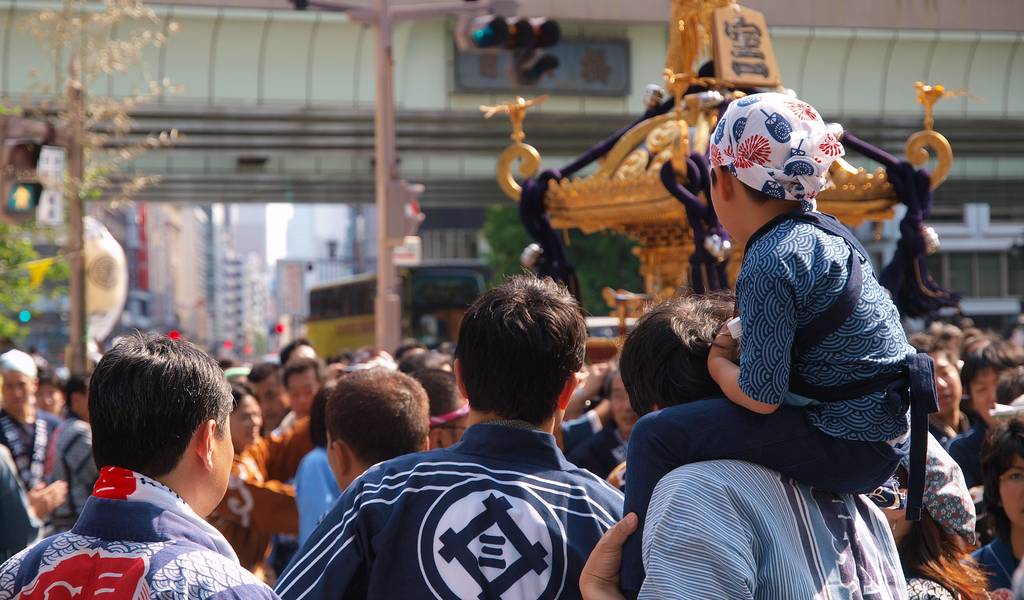 Cheapo Weekend for May 11/12: The Kanda Matsuri, the Thai Festival or a Book and a Cuppa

One of Tokyo’s three major festivals takes places over this weekend – the Kanda Matsuri.  Based in and around Kanda Myojin Shrine near Ochanomizu Station, the Kanda Matsuri is a Shinto festival originally held to celebrate Shogun Ieyasu Tokugawa’s famous victory at the Battle of Sekigahara.  The festival only takes place on odd numbered years, so if you miss this one you’ll have to wait until 2015 to see it next. More details here.

400,000 people are expected to turn up for Japan’s largest Thai Festival (page in Japanese) at the Yoyogi Park Event Square/Namiki Dori area this weekend.  The festival runs on both Saturday and Sunday from 10am until 8pm with 179 stalls serving a variety of Thai food, beverages and crafts.  There will also be performances on the stage each day from start until 6:30pm. The awesomely named ‘Thaitanium’ band will close out each day’s performances. More details here.

If you’re after some good English second hand books, we recommend the “Spring Fayre” at the British School in Shibuya this Saturday.  Typically they’ll have books that you won’t find anywhere else – all at much lowere prices than you’ll pay at a second hand bookshop.  The “fayre” runs from 11am until 3pm and also includes lots of entertainment and a stand serving good cups of tea.