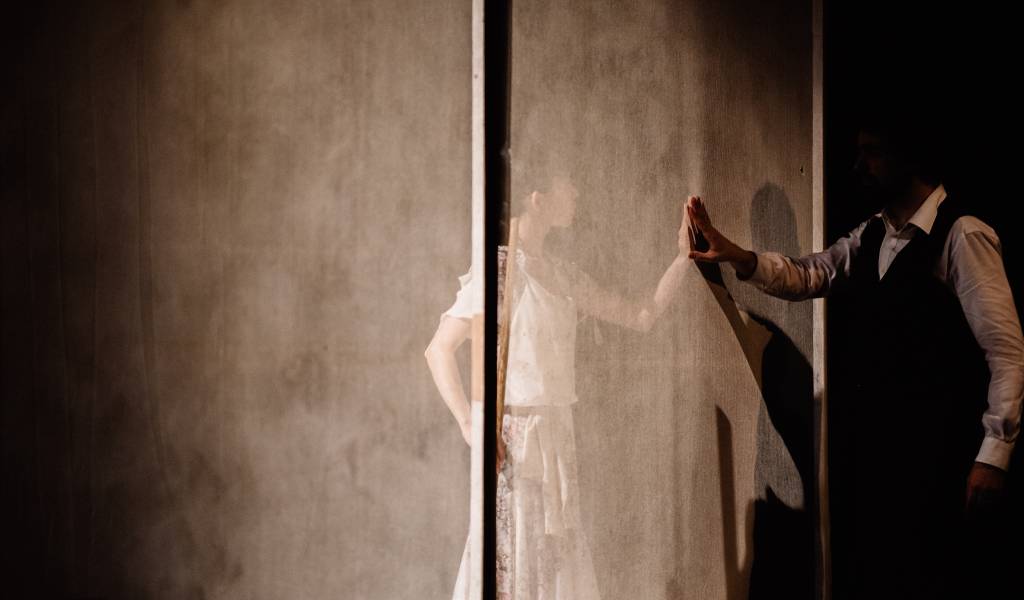 Tokyo has many wonderful things to do, but Western-style English-language (or translated) theater can be challenging to find. Unlike many other cities, Tokyo is not yet teeming with plays to attend every week. The shows that do exist are not always advertised in obvious places, so it’s easy to miss them and tracking them down can turn into a detective game. Add to that difficulty, tickets are often quite expensive and the committed Cheapo will be frustrated that the concept of discount ticket websites has not really taken off in Tokyo yet. However, your efforts will be rewarded: if you know where to look, you can absolutely track down an interesting variety of options to sate your appetite for a good play—and make some savings too.

Tokyo International Players has been running in Tokyo since 1896 and actors are primarily from Tokyo’s English-speaking foreign community. This theatrical organization produces two or three plays and musicals every year in a range of locations around town. Their 2015/16 season included The Rocky Horror Show, The Language Archive, and Big River. Tickets come in at around 4,500 yen but they offer substantial discounts for: early booking (3,700 yen) students (2,500 yen) and groups (3,500 each for 12 tickets). Their next show is Speaking in Tongues on February 23-26 2017 in Nakano.

Yokohama Theatre Group was founded as an amateur dramatics club in 1900 and has gone through several transitions, now evolving into a semi-professional theater company producing two or three main shows and occasional smaller shows each year. While technically based in Yokohama, their shows are usually around 30 minutes by train from Shibuya Station. Tickets tend to be around 3,000 yen each, with substantial student discounts—up to half price, depending on the show. Their next show had not yet been scheduled at the time of writing.

Less-regular locally grown English-language plays pop up from time to time in Tokyo. Black Stripe Theatre produces and lists various Tokyo shows written by contemporary playwrights; similarly (appears to be defunct) produces occasional shows with a focus on works written after the year 2000.

Your best bet for seeing touring Broadway productions in English is the Tokyu Theatre Orb which starts on the 11th floor of the Hikarie building in Shibuya. Part of the Bunkamura complex, this is a large, professional theater, and shows usually sell out fast. Recent productions have included Showgirls and Kinky Boots. An extra bonus is the great view over the Shibuya Scramble to delight visitors and unjaded Tokyoites.

The bad news is that seeing Broadway shows is not a Cheapo-friendly pursuit in Tokyo: tickets can get pretty pricey—though the further away from the stage you sit, the better the discount. S seats are nearest the stage and the most expensive option (usually 13,000 yen), but B seats are furthest from the stage, but still provide a perfectly acceptable view for around 8,000 yen. Some shows offer extra discounts for those under the age of 25 so look out for that and brandish your ID.

The best-kept secret in Tokyo’s English-language theater scene is hidden in cinemas around town: you can see top theater from the London stage pretty regularly, more cheaply than other professional theater options, and all from the comfort of your cinema seat:

The UK’s National Theatre has a NTLive program where they film their best shows and screen them in movie theaters all over the world. Several Tokyo venues screen these shows sporadically, including Toho Roppongi and Nihonbashi, Kichijoji Odeon, Cinema Sunshine Ikebukuro and Bunkamura’s Le Cinema in Shibuya. Recent shows have included: The Curious Incident of the Dog in the Nighttime, Man and Superman, and Frankenstein. They are usually of outstanding quality and often feature famous actors. The NTLive Venues page is the best place to track down where and when the shows are playing in Tokyo. Ticket prices vary by venue but they are usually around 2,500 yen which is an absolute steal considering the cost of attending live theater in Tokyo – and indeed the cost of attending these shows live in London.

Another, less-frequent screening of plays in movie theaters is Branagh Theatre Live, also from London. These screenings are harder to track down as the official website does not always list them for Tokyo—at the time of writing, Toho Nihonbashi was the venue for these shows, which include A Winter’s Tale, Romeo and Juliet, and The Entertainer.

And while it is not technically English-language theater, the UK’s Royal Opera House also screens a series of operas and ballets in cinemas around Tokyo.

The annual fall Festival/Tokyo theater festival occasionally includes English-language productions. Most tickets cost between 2,000-5,000 yen but they offer a wide range of discounts for the organized: one-third off for early booking, 10% off when you buy two tickets for one performance, student discounts, or you can save up to a quarter with various festival passes. While there may be occasional plays in other festivals, these tend to be more sporadic.

Hopefully Tokyo will continue to develop as an international theater hub, with more English-language options but while it does so, it is reassuring to know that those of us who want a night at the theater can enjoy an interesting range of shows at prices that don’t always break the bank.

Written by: Layla McCay
Filed under: Movies, Shows and Theatre
Tags:
Sharing
Questions or comments about this article?
Start a thread on our community forum
Ask our local experts about Tokyo