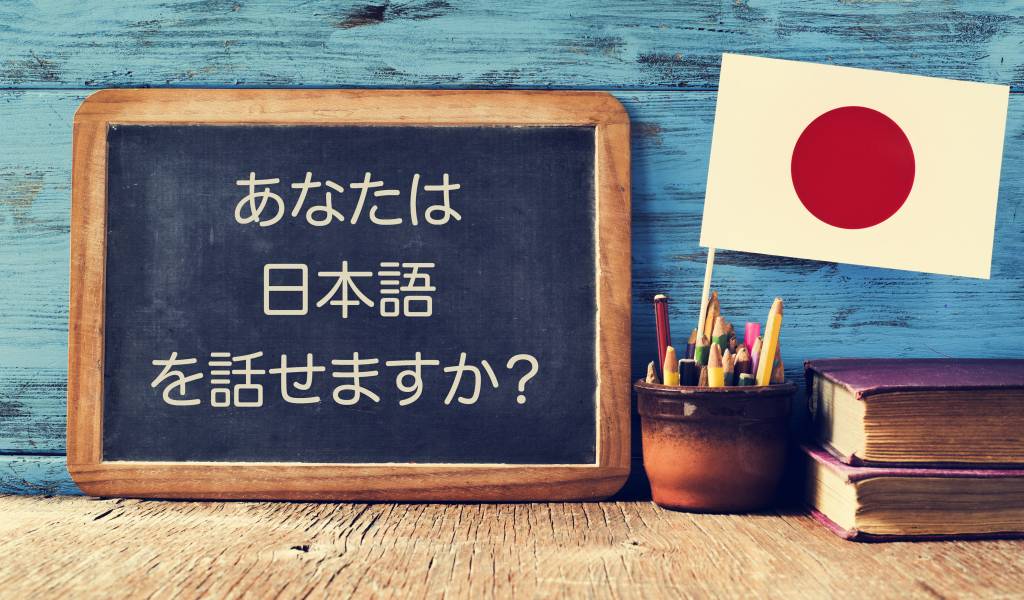 Whether you want to learn Japanese without enrolling in a language school, or you want to supplement your Japanese lessons, there’s no shortage of learning resources—here are some of them.

Affordable Japanese lessons Self-study is great, but isn’t for everyone. If you need structure, motivation, and actual speaking opportunities, Japan Switch offers great-value lessons, either online or at their school in Shinjuku. You can take group lessons for ¥1,500 or private lessons for ¥3,000 from certified teachers.

A fun and addictive Japanese learning system from beginner to fluent, Nihongo Master is good for students coming in at any level. The system uses modern techniques for efficient learning like timed based repetition, contextual vocabulary, gamification and combines this with community of 50,000 students with which you can optionally join group lessons, practice with or compete against.

Click here and give their free trial a whirl – chance are you’ll get hooked straight away!

Written by Richard Webb, who lived in Japan for over six years and believes that learning Japanese is easy but that it is often taught inefficiently, this e-book focuses on the fundamentals of learning the language and teaches practical, frequently-used expressions—saving you the trouble of learning expressions with limited usage.

The book explains how the Japanese language works, has several exercises to make sure you get enough practice, and features more than 40 common expressions. Here’s a preview of what you can expect.

Pronunciation and listening are important skills, too, so consider a podcast devoted to learning Japanese. According to JapanesePod101’s website, they have delivered over 300 million lessons, so it’s hugely popular. While free content is available, there’s a lot more that you can do with a paid subscription.

Lessons are about 15 minutes long, and involve dialogue, a vocabulary portion (related to the dialogue), and finally, grammar. Exercises and quizzes are also available, and you can add new words to a flashcard deck so you can learn them later on.

Anki, a nod to the Japanese word for “memorization,” is a flashcard app that allows you to create decks of cards (a card consists of a question and an answer), either by downloading available content or creating your own. It uses a spaced repetition system (SRS), which means that its algorithm spaces out when to show you a flash card again, based on how well it determines you to have remembered the answer. Thus, it promises that you won’t forget what you’ve learned (as long as you use Anki frequently enough, of course; using it every day is ideal). Anki is basically free, with a paid mobile companion app for iOS.

Translations aside, imiwa? also provides sentences as examples for you to know the different usages of a word, and lists the different ways of conjugating words. While it has no writing recognition function for kanji, the app features animations of kanji strokes and allows you to search for kanji by radical and stroke number.

Now here’s one app that teaches grammar! Available for free for iOS and Android users, this guide teaches you grammatical expressions from the basics to the more advanced. It also has a guide for those confused by conjugation rules. There are some exercises for you to practice, too. This is, essentially, a Japanese textbook in app form.

This irreverent website is a humorous but practical way to learn kanji. With funny mnemonics and descriptions of kanji (e.g. how one character looks like a broken coat hanger), you’ll probably remember certain kanji more easily. (The examples might make this site potentially NSFW, though!)

It also addresses the problematic aspects of learning kanji and the Japanese language in general, such as how dictionaries and translation apps give several synonyms for a word, but do not indicate which one/s sound more natural and are commonly used. Instead, Kanji Damage indicates the usefulness level of a kanji (as determined by how often they appear in mass media and everyday life), usage examples, and lookalike characters to watch out for. The website has 1,700 kanji for you to learn. Kanji Damage integrates with Anki.

LinguaLift is a great resource to complement any language-learning go-getter who’s tackling Japanese on their own but could use a little lift (see what we did there). You can use LinguaLift from the comfort of your browser, so it’ll fit nicely in a busy schedule, and the content is tailored to your specific learning needs based on advanced algorithms (fancy word, huh).

An alligator crab, gamified Japanese learning app that uses mnemonics and spaced-repetition to help you learn all those thousands of kanji. You learn kanji and their radicals, as well as vocabulary, through daily drills and reviews. It’s fast paced and popular, and comes to you from the folks at Tofugu.

A smooth and simple platform that’s rapidly gaining popularity, NativShark prides itself in teaching natural, authentic Japanese that is useful from the first lesson. The NativShark process breaks learning down into small, manageable chunks, with each lesson building on the next. If you’ve ever wanted to get a handle on intonation, this is the learning resource to use—they have a fancy “pitch visualizer” which helps you understand exactly where intonation rises and falls.

Bonus: Enter the code tokyocheapo on sign-up to get an extra week free. That means you’ll get a 14-day trial, instead of the standard 7 days.

Used by many Japanese language schools, this trusty two-volume textbook series is a great way for beginners to learn Japanese. Some textbooks, such as the Minna no Nihongo series, are best used for classroom learning and not for self-study, due to the lack of explanations (in the case of Minna no Nihongo, you’d have to buy the guidebook separately from the main textbook for explanations), but not so with Genki.

The book comes with detailed explanations and enough practice exercises, and the chapters (23 in all) are structured quite well, with enough grammar lessons, new vocabulary, and useful expressions. The books also come with an audio CD. For additional practice, you can also buy the workbooks, which also come in two volumes, although even if you just stick to the textbooks, you’ll be fine. Genki also has a vocabulary app for iOS.

Another popular choice, Japanese for Busy People is said to be one of the most comprehensive Japanese textbook series in the world. It may be for people who don’t have the luxury of time, but it doesn’t scrimp on the essentials and practice exercises. It has three volumes, which take you from knowing survival Japanese to communicating more naturally. Like Genki, the books come with CDs, and supplementary workbooks are available. What’s even better is that the books now have a supplementary app (download it here for Android or here for iOS) for further practice.

Follow our friend and Japanese teacher Akiko on Twitter. She tweets fascinating and very useful bite-sized kanji and vocabulary chunks for Japanese learners of all abilities.

While we do our best to ensure it’s correct, information is subject to change. Post first published in January, 2016. Last updated in February, 2021.