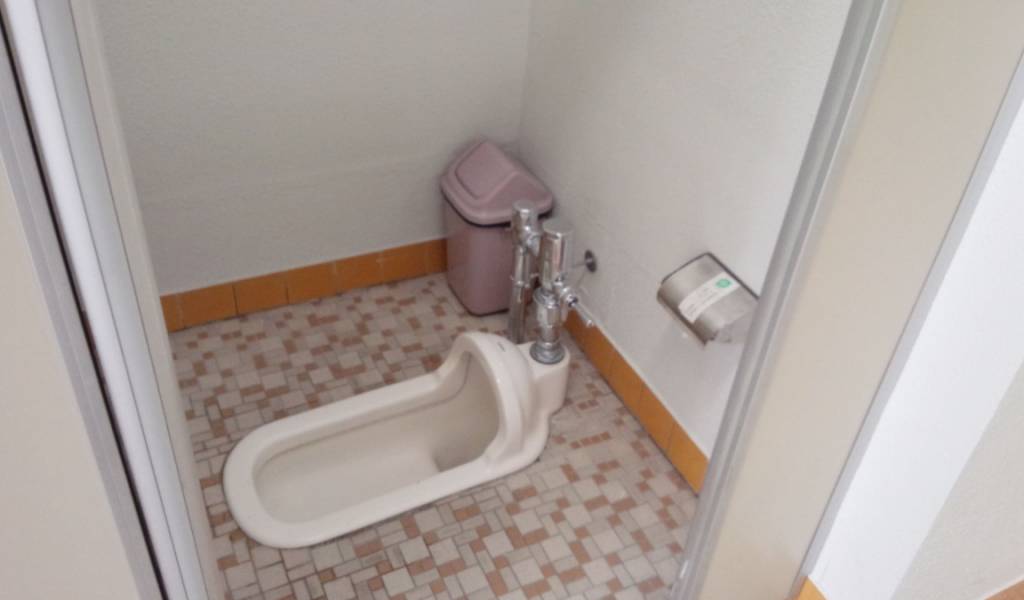 When you first come to Japan there are quite a few major cultural differences that you might encounter. Being aware of the differences can really ease your transition to life in Japan, so we’ve outlined the basics to the three Ts—trains, toilets, trash—to help you do just that. Equipped with this knowledge, we ensure you won’t get pegged as a newbie…at least not right away.

Even the natives can be confused by the trains in Tokyo! By learning how how to bypass some basic obstacles while commuting, your life can be made at least somewhat easier. When first coming to Tokyo, don’t be too worried about not being able to read any of the signs. Over the last few years, Japan has done an excellent job of adding English to its train station signs. This does not cure all the confusion you will experience taking the trains because of the sheer number of lines there are in Tokyo, but it helps. Also, once you’re on board, most trains announce which station is approaching in both Japanese and English.

There are so many different lines and buses that you could need for your everyday travel that the idea of buying a paper ticket or using cash every time is illogical. Japan has solved this problem with creating prepaid travel cards such as Suica and Pasmo. You add money to these electronic IC cards in advance and then tap your card at the train gate (when entering and leaving) or the entrance of the bus and it will charge the card. (Note that the card itself costs 500 yen, but you can get your deposit back at the end of your stay). These are so convenient and an absolute necessity when living in a city with over 150 train lines.

And yes, trains, being the most popular form of transportation, do tend to get crowded. Be aware that riding them during peak rush hours you might have to shrink your personal bubble quite a bit. The images of people getting pushed into trains is not an exaggeration, although that is not happening on every line. One suggestion is to spread out, i.e. try getting on the first or last train car—usually they’re slightly less packed than the middle cars. And keep in mind that morning rush hour (between 8:00-9:00 am) and the last train service of the day are particularly awful. If you want to avoid these crowded trains, try to find an alternate route or departure time. Using the bus or even investing in a bike can be a good alternative.

In most Western countries, you might be used to having waste bins on the sidewalk or in your local park. You will not have that convenience when you move to Japan. While walking the streets of Tokyo, you are not going to pass trash bins. The best you are likely to find are can and bottle recycle bins near vending machines.

This very distinct lack of public trash cans in recent years can be very troublesome if you are spending a day out in the city. This is not due to a lack of funding but Japan’s idea of personal responsibility for the individual to dispose of their own garbage. The lack of public trash cans has led to the increase use of convenience store bins, being the only place people can actually walk up to and throw things away that are not cans or bottles.

Japan is not only strict about its public disposal of trash, but there is also an elaborate system in place for the trash you accumulate at home. Each part of the city has a different schedule with a different day for recyclables, burnable garbage, and non-burnable garbage. Large items need to be scheduled for a specific pickup time. Each specific type of trash is placed out on the curb on its designated day. The days and times will be listed on a nearby sign. You might need a translator or a neighbor’s assistance here as they are not always available in English.

Trash is then covered in a net until it is collected to protect it from animals or wind. There is no place to put trash outside before trash day as it accumulates during the week. Because of this you will find yourself coming up with creative ideas to reduce trash buildup inside your own home.

There are two kinds of toilets that are commonly found in Tokyo. Both have differences from what you may be familiar with. The first is the old hole-in-the-ground style. These can be very startling to Westerners who have never seen this before and don’t know how to tackle it.

Crouching over a hole in the ground can be a bit disconcerting but sometimes it is the only option. Make sure your clothing is well out of the way and you should do fine.

Many bathrooms in Tokyo do offer Western-style toilets so in most cases it’s just a matter of choosing the winning stall. Though in parks and more rural areas they become increasingly more difficult to find.

The second kind of toilet, known as the washlet, is commonly found in more urbanized areas. Part bidet and part heater, the washlet is a Japanese norm that many people can get on board with because of its likeness to the standard Western toilet. When you walk into a stall you will be greeted with the cover noise of water running. Most things in modern bathrooms in Tokyo are automated for sanitation issues. Oftentimes, to turn anything on or off, such as that cover noise, all you have to do is hold your hand in front of the sensor. Be careful not to accidentally mistake the emergency call button for the flush though! It can bring some embarrassing and unneeded help.

All the controls can be overwhelming at first, but all you really need to remember is that the (小) button is for a ‘small’ flush (less water) and (大) is for ‘big’ flush (more water).

There are many differences you can find in your new life in Tokyo but these are three major ones that you will encounter in your daily life. Be forewarned, there are more! But getting to know the differences is part of the fun in exploring a new place.

Written by: Devan Baird
Filed under: Lifestyle | Living
Tags:
Sharing
Questions or comments about this article?
Start a thread on our community forum
Ask our local experts about Tokyo