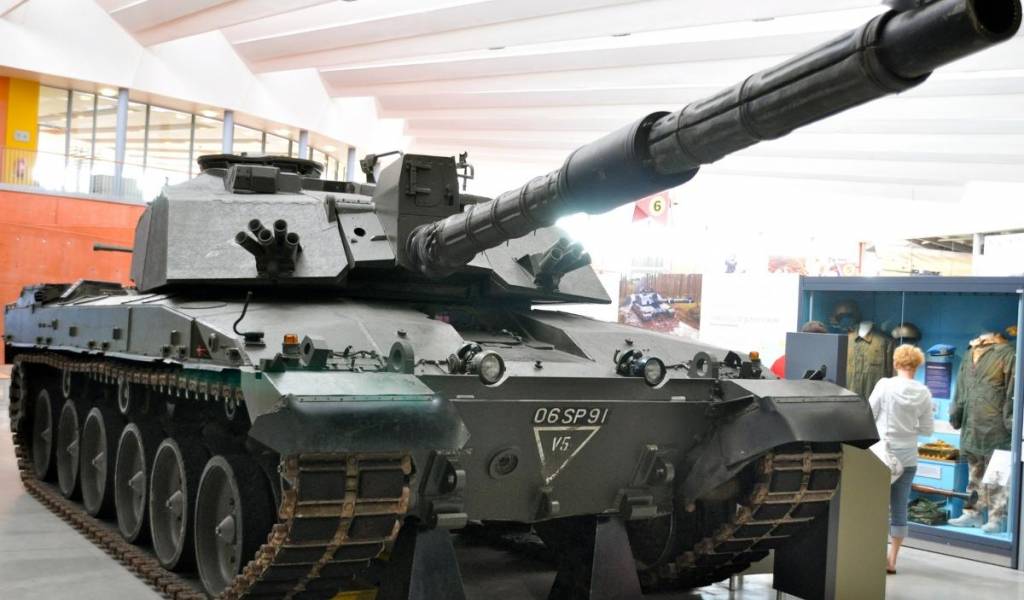 Predicting the weekend weather is a lottery at this time of year.  Hopefully the rain will have exhausted itself on Friday and leave us with clear skies for Saturday and Sunday.  Still, presumably you came here for a cheapo event round-up, so enough of the climatological prognosticating!

The weirdest event this weekend looks to be happening at the Roppongi Hills Arena on Saturday from 3 to 4pm.  As a ‘celebration’ of their ‘sign up 1,000 companies campaign’, online groupware company Cybozu will be parading a 20 tonne battle tank. (link in Japanese)  It’s a play on the word ‘せんしゃ’ (sensha) which means both ‘1,000 companies’ and ‘tank’ in Japanese.  They’ll apparently be driving it all around central Tokyo – so if you’re after a weird shot of a tank driving through the scramble crossing in Shibuya, this is your chance.  Entry is free and it seems there will be various entertainment including a performance from the very precisely named ‘Idol Unit’.

In the event square of Yoyogi Park this weekend, there is the awkwardly named (in English anyway) ‘Earth Garden Summer Festival Fukushima Tohoku‘.  Earth Garden festivals promote organic production, ecology and a sustainable lifestyle.  Apparently there will be 160 stalls in a ‘summer market’ open from 10am to 7pm on each day as well as various talks, workshops and entertainment.  I’m not sure to what degree the festival is ‘supporting’ Fukushima – it could be moral/financial support or they might be selling produce.  It’s your call on the safety of eating produce from Fukushima but just so you know where some of the produce might be coming from!

The other big event on this weekend is happening thousands of kilometres away in Warsaw and Kiev – the last semifinal and final of Euro 2012.  The semi between Germany and Italy will be on from 3:45am on Saturday morning while the final will actually be on at the same time on Monday morning.  There are plenty of fans following this in Japan so quite a few bars should be open for it.  If you aren’t up for extortionate Roppongi sports bar prices, check out the cheap standing bar Tasu-Ichi in Shibuya for the semi-final.  Finding places open on Monday morning might be a little more challenging though.