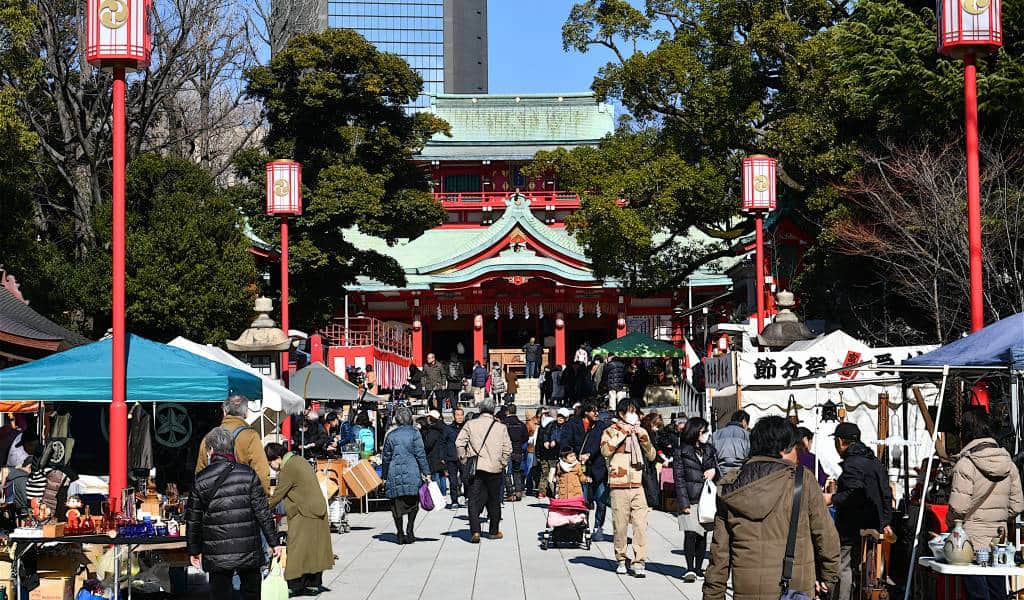 Until 1947, the western part of what is now Koto ward, was a separate ward called Fukagawa. While the neighborhood now known as Fukagawa is tiny, the area consisting of the neighborhoods of Kiyosumi, Hirano, Fukagawa, Fuyiki, Tokiwa, Monzennakacho and Miyoshi is still commonly referred to as Fukagawa.

Fukagawa remains as the name of a major temple in the district – Fukagawa Fudo. The area also plays host to one of Tokyo’s most famous festivals – the Fukagawa Matsuri – which takes place in mid-August each year.

All Articles about Fukagawa

Things To Do in Fukagawa