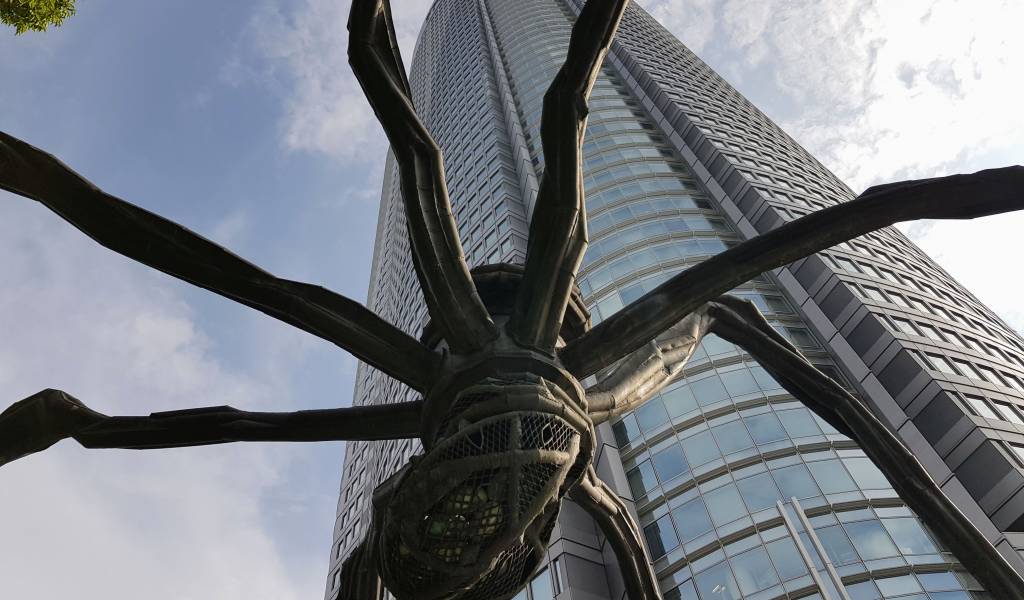 Despite former tenants Lehman Brothers, having an office in Roppongi Hills Mori Tower carries a lot of prestige. For many years until 2019, when a new purpose building was opened in Shibuya, the tower was the main office for Google and YouTube in Japan.