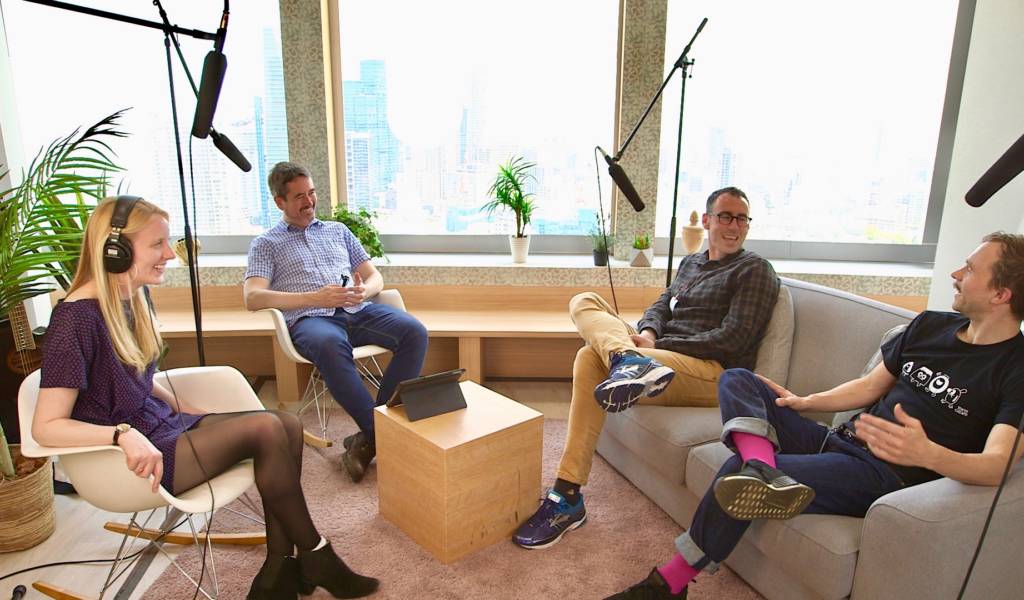 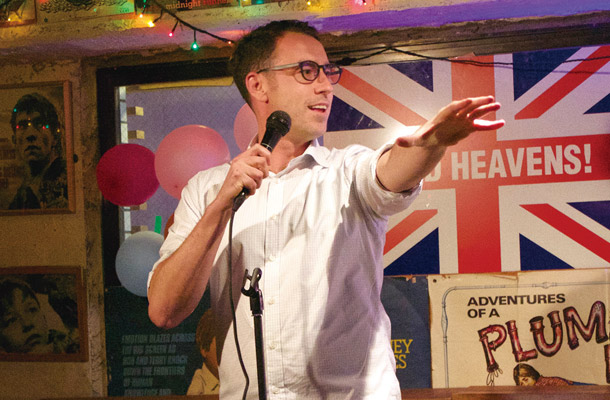 This week on the pod we sit down with comedian BJ Fox of Stand Up Tokyo and the NHK Sitcom ‘Home Sweet Tokyo’. BJ tells us how he landed a job at Pokémon by NOT choosing pikachu, what it was like to jump into stand up comedy in Singapore and bomb repeatedly, all the way through his successful stand up career in Tokyo. PLUS: how to make knocking down a baby funny in any country.

Also: a very special Tokyo Stories! This week, Taryn takes over the mic to regale the podcast team with a truly bizarre story featuring handymen you can hire to be your fake family, a shack in the middle of the Shizuoka countryside, and Japan’s one and only ‘Apology Agency’.