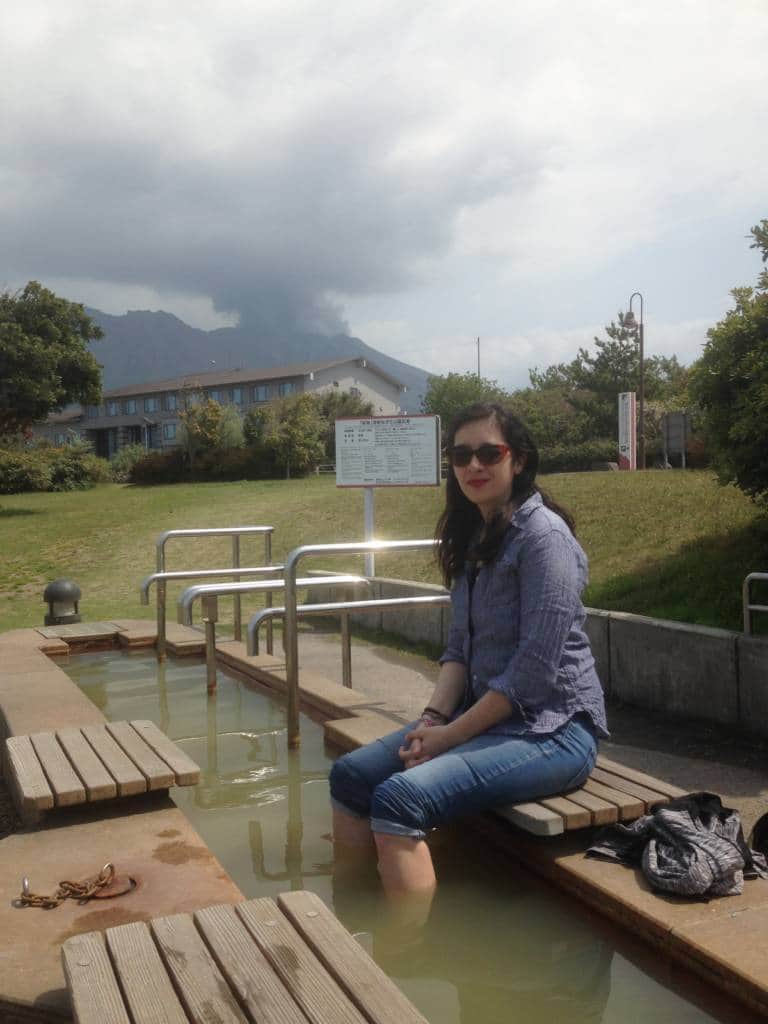 This week the pod team sits down with freelance-writer success story Selena Hoy, who boasts pieces in everything from the Atlantic to the Independent to Playboy. Selena has spent the past 15 years in Japan trying her best to marry her two loves: writing and social work. She shares some harrowing tales from the Fukushima nuclear disaster, discusses Japan’s bizarre refugee policies and tries to explain how she actually found success as a full-time freelance writer (and what other aspiring writers should do too).

Plus – on our Tokyo Stories this week, Taryn, Greg and Chris reunite after a 2-month separation. Chris shares an expert travel tip, Greg brags about landing Olympic tickets after much queueing, and Taryn spins a tale about working at an inn on a remote island in Nagasaki.