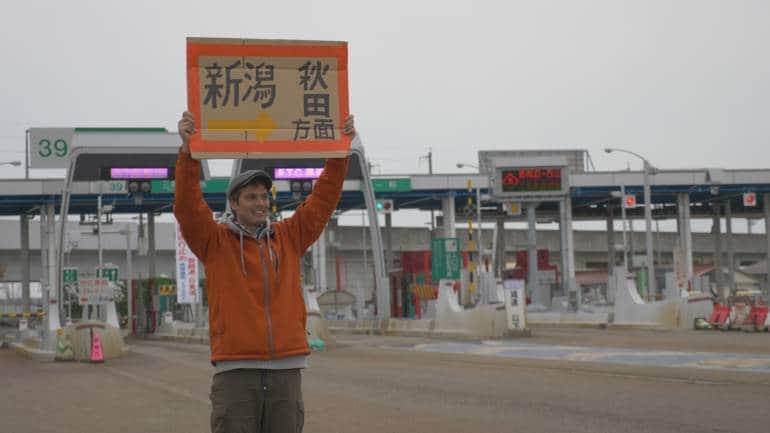 This week the pod is thrilled to sit down with hitchhiker, videographer and Naked Man festival participant John Daub, best known for his mega-famous YouTube channel ‘Only in Japan’. John tells the pod crew about being royally set up by a sneaky newspaper columnist, losing $30,000 on a popular video series, and turning all that around to become one of Japan’s most sucessful YouTubers. Also, John shares some moving but devastating stories about being in Japan during the 2011 earthquake, and how that changed his whole Japan trajectory (in a good way).

Only in Japan (main channel)