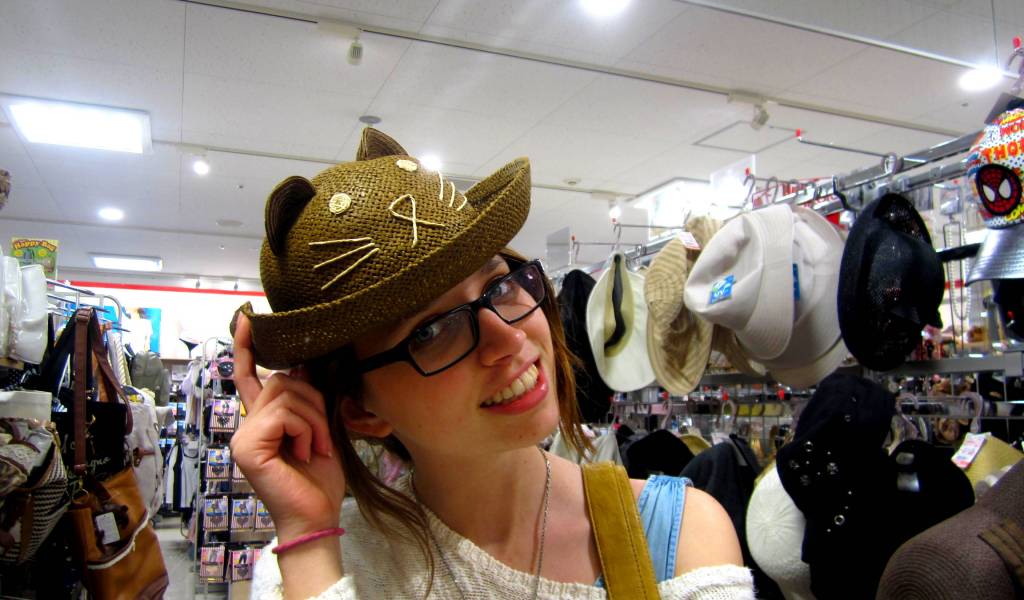 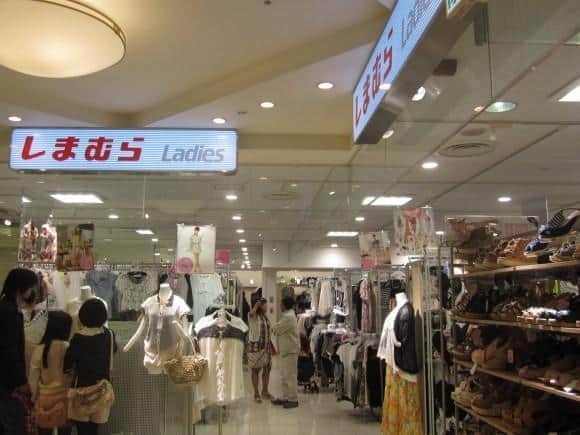 The cheapest clothes in Tokyo tend to come from second-hand shops, but used clothing isn’t for everyone. I’ve met plenty of perfectly awesome and sincere Cheapos who never buy used clothing.

Used clothing may have “soul,” but they also have germs. I can understand not wanting to buy second-hand clothes in Tokyo, even if it is unbearably cheap. You don’t know where each article has been, who wore it, or what kind of action it got.

I can accept the decision to buy new clothing, rather than used. However, new clothes in Tokyo tend to have a price tag triple what I’m willing to spend. Or at least that’s what I thought until I went to my first Shimamura shop.

Now I know better: new clothes don’t always have to be expensive.

Shimamura is a gem of all clothing stores; it carries everything a store should. It’s a one-stop-shop. They have shoes, underwear, socks, hats, skirts, shorts, dresses, suits, formal ball gowns, career shirts, and night wear – all for surprisingly affordable prices. They also follow the latest fashion trends, so you can look chic without spending a fortune. 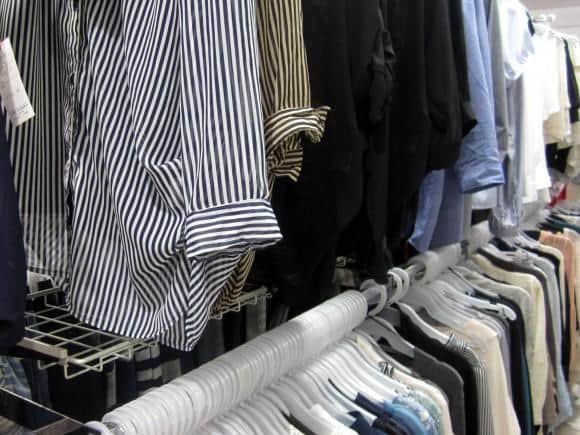 Shimamura is cheap. When I say cheap, I don’t mean as cheap as a used clothing store. Instead I mean “cheaper than you would expect for this quality of clothes.”

A general breakdown of the clothing prices: 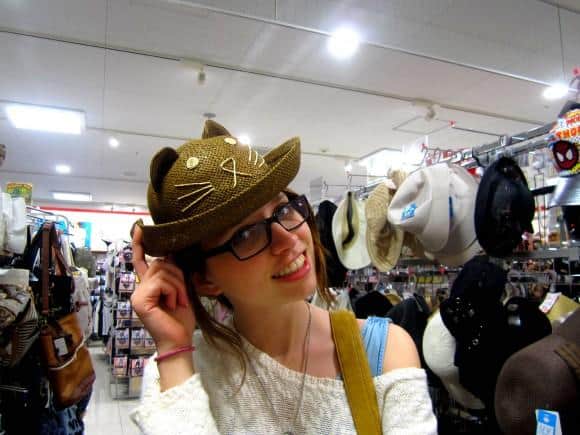 I get compliments on some of the 1,000yen dresses I buy at Shimamura, and when I say where I bought it, the usually response is “Wow, that doesn’t look like Shimamura at all!” I guess there is a little bit of a stereotype against Shimamura in Tokyo… but I’ve noticed in Tokyo there is a bit of a negative stereotype against anything cheap. Here at Tokyo Cheapo, we’re trying to fix that.

Shimamura has a plus-sized section; that’s one of the main distinguishing features I’ve noticed. They have shirts, dresses, skirts, and jeans in the “large” section, otherwise known as the “Queen-sized” section. Most other boutiques in Tokyo tend to work under the “one size fits all” system. Not Shimamura. 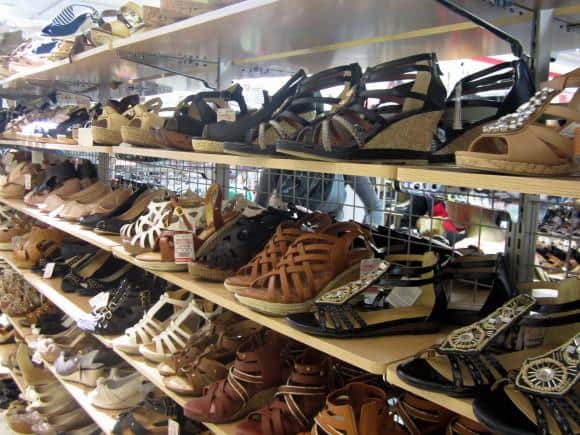 Aside from the normally cheap clothes, Shimamura always has a couple sale racks full of things marking anywhere from 50% – 90% off. I love to go to Shimamura around the end of each season, because they are heavily discounting all of older styles.

Now, in May, is a great time to get cheap sweaters and scarves at Shimamura.

Most Shimamura stores do have a men’s section. It is, of course, much smaller than the ladies section – but it exists. Even in this Shimamura Ladies shop, they had a couple rows of men’s shirts and jeans.

While the smaller shops usually deal with women’s clothes, larger department stores will have nearly equal women’s and men’s sections.

Not only does Shimamura have fitting rooms, but they typically have “un-manned” fitting rooms, meaning that you are free to enter and exit as many times as you would like, without and judgement. I love this because I can try on multiple rounds of clothing, without feeling guilty.

At other clothing stores, I feel awkward or judged if I go to the fitting room more than once to try on prospective clothes. At Shimamura, no one cares. As long as you return the unwanted clothes to their rightful spot, Shimamura employees don’t care how often you go back to the small fitting rooms in the back of the store. 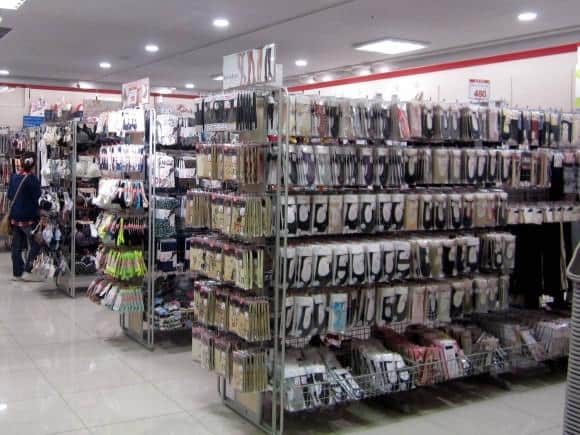