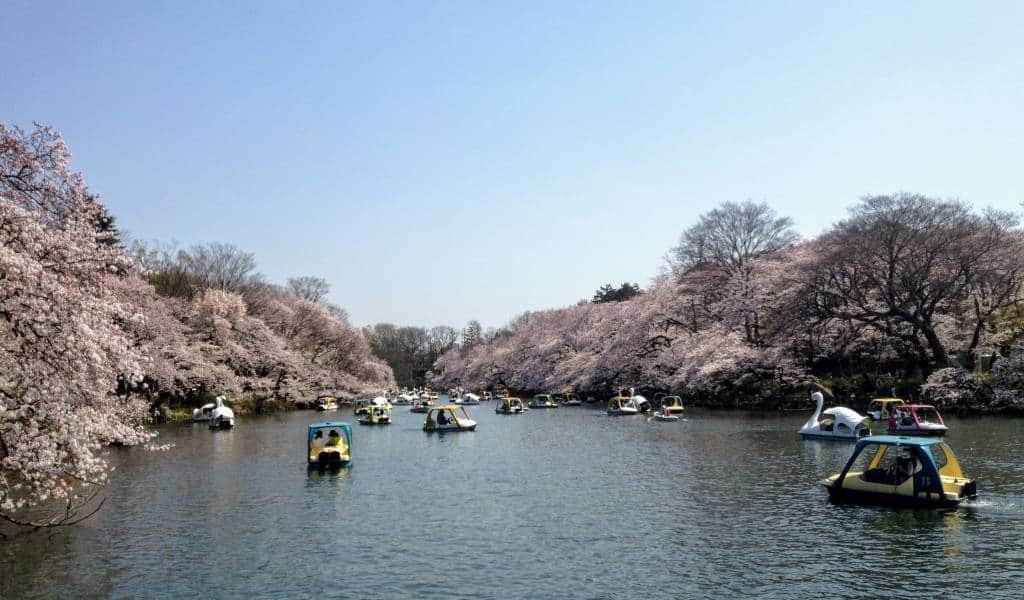 Popular Tokyo Parks to Be Closed This Weekend to Discourage Hanami

The Tokyo Metropolitan Government announced today that popular cherry blossom viewing spots in Ueno Park, Yoyogi Park and Inokashira Park will be closed this weekend to discourage the public from gathering under the seasonal flowers.

The move comes after Tokyo Governor Yuriko Koike urged Tokyoites not to venture outside this weekend, with fears that residents were becoming blasé to the risk of the spread of COVID-19.

The closures follow a spike in the number of confirmed cases in Tokyo on Wednesday the 25th of March and Thursday the 26th.