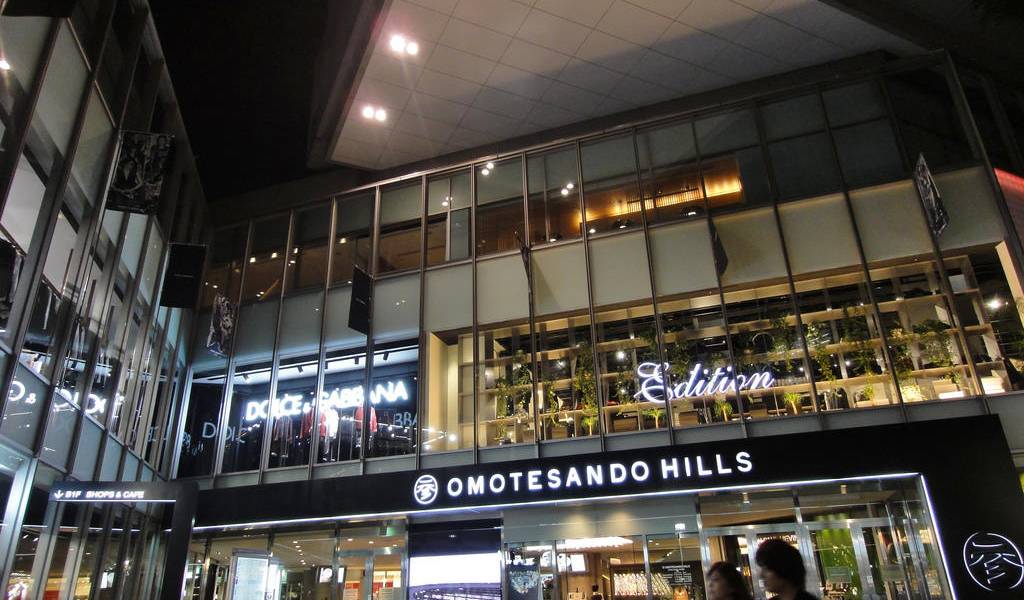 Even though the weather hasn’t changed a bit since the end of August (is it hotter?) the fashion industry wants us to think about what we’re going to wear when the leaves begin to yellow and the air starts to feel crisp, so Vogue magazine is holding their regular global event Fashion’s Night Out (page in Japanese) in the Omotesando/Aoyama/Harajuku area this Saturday, the 8th of September.  Festivities kick-off with an opening ceremony at Omotesando Hills at 5pm followed by ‘Shopping Time’ from 6pm to 11pm.  Entrance is free (although they may block entrance if it gets too crowded – which it will) and there will be an array of beautiful people talking, walking and singing. Oh, and there’s a ‘stamp rally’ – the ever popular activity in which you traipse around from queue to queue collecting stamps so you can receive an invariably cheap, crappy gift at the end. Closest station is Omotesando on the Ginza, Chiyoda and Hanzomon lines.  If you don’t know where Omotesando Hills is from there, check location maps in the station.

On both Saturday and Sunday from 11am until 7pm over at Tokyo Midtown, you’ll find the Indonesian Festival.  In the courtyard area behind Midtown and on the grass square area you’ll find an array of stalls selling traditional goods and food.  There will also be a stage showcasing traditional music and dance.  Closest stations are Roppongi on the Oedo and Hibiya Lines and Nogizaka on the Chiyoda Line.

Over at Yoyogi Park (where the Indonesian Festival was last year!) is the Sri Lanka Festival.  It will be happening in the event square area on both Saturday and Sunday from 10am until 7pm.  There will no doubt be the usual array of good spicy food, drink, cultural performances and speeches. Closest stations are Harajuku/Meijijingumae on the JR Yamanote Line and the Chiyoda Line as well as Yoyogikoen on the Chiyoda Line.

If you’d like to grab a free fish on Sunday, head down to Meguro Station on the JR Yamanote Line and the Mita and Namboku Subway Lines for the Meguro Sanma Festival from 10am.  About 7,000 grilled Sanma (pacific saury) will be given away to mark the beginning of the season.  You’ll have to wait in perhaps the longest queue you have ever seen, but presumably it’s worth it!  The fish will be sourced from the tsunami hit Miyako in Iwate Prefecture.

For some traditional matsuri action, Kichijoji is the place to be this weekend for the Kichijoji Autumn Festival.  On both Saturday and Sunday there will be street parades in front of Kichijoji Station featuring dancers, taiko drums, shoulder borne shrines (mikoshi) and lots of elaborate floats and traditional costumes.