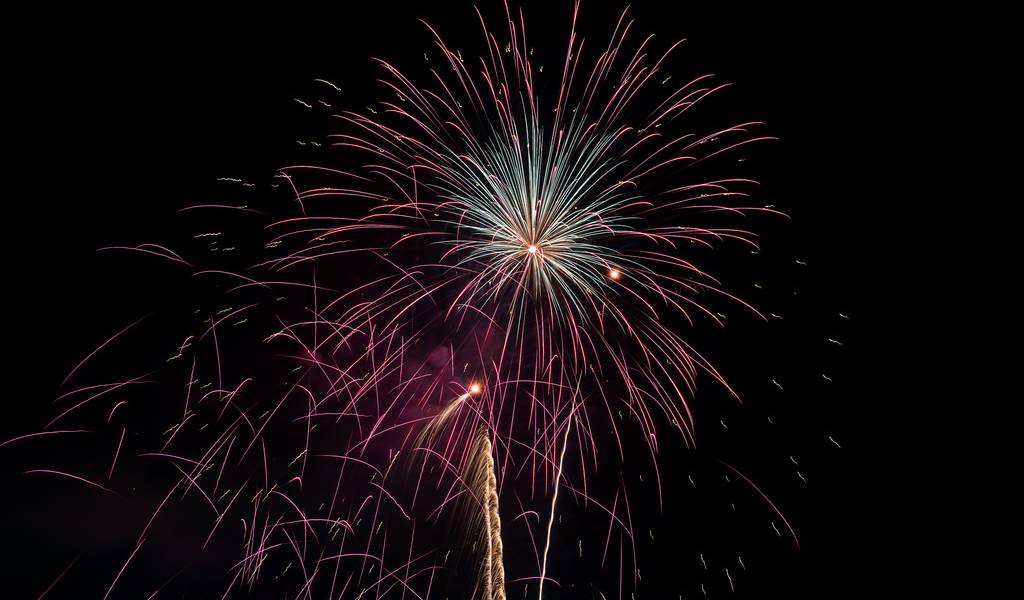 Three of Tokyo’s biggest summer events are happening this weekend – a massive fireworks display, a crazy comic festival and a traditional summer parade with a watery twist (notice how we didn’t include a certain large, expensive music festival). Not to mention the heaps of other cool stuff on around the city!

If you were one of the masses disappointed by the Tokyo Bay Fireworks being washed out last weekend, you have another chance to catch a giant show this Saturday night. Simply park yourself off anywhere near Jingu Stadium and watch as 10 000 shots are fired in the Jingugaien Fireworks Festival. You can find some viewing tips here.

Anyone with even a vague interest in the world of Japanese comics should head down to Odaiba for the summer instalment of the twice-yearly Comiket. It’s a showcase for independent manga, and you can expect a huge variety of styles and genres. Also – cute goods and all sorts of cosplay.

For something more traditional, check out the Fukagawa Festival at and around Tomioka Hachiman Shrine. One of the three big Shinto festivals of Tokyo, this one is known for its er, refreshing water fight/procession. That part of the event only happens every three years, so don’t miss it this Sunday. It makes for good, cool fun in the August heat.

Another worthwhile event that will give you a sense of old Japan is the Asakusa Toro Nagashi on Saturday evening. Starting at 6.30pm at Sumida Park (in the bit between Azumabashi and Kototoibashi), lanterns will be lit and floated down the river.  It’s rather picturesque.

Those in Yokohama might want to swing by Rinko Park in Minato Mirai on Friday or Saturday evening for bon odori dancing and a curry contest.

There are also a bunch of free art exhibitions in Tokyo, so thrifty arty types – take note. The Kiyosato Museum of Photographic Arts is showcasing archived works by 698 youth photographers from 44 countries in a collection called Young Portfolio. The Tomio Koyama Gallery will be displaying a selection of the works of French artist JR, while there will be psychedelic pop pieces by Kenichiro Nagao on show at Rocket in Harajuku. You can also suss out works by costume and design name Kozue Hibino at the Ginza Graphic Gallery.

If you prefer a slightly different type of “art”, there is always the “love doll” exhibition at Vanilla Gallery in Ginza. Yes, really. It will set you back 1 000 yen, and you need to be at least 18. Now excuse us while we go scrub our eyeballs.