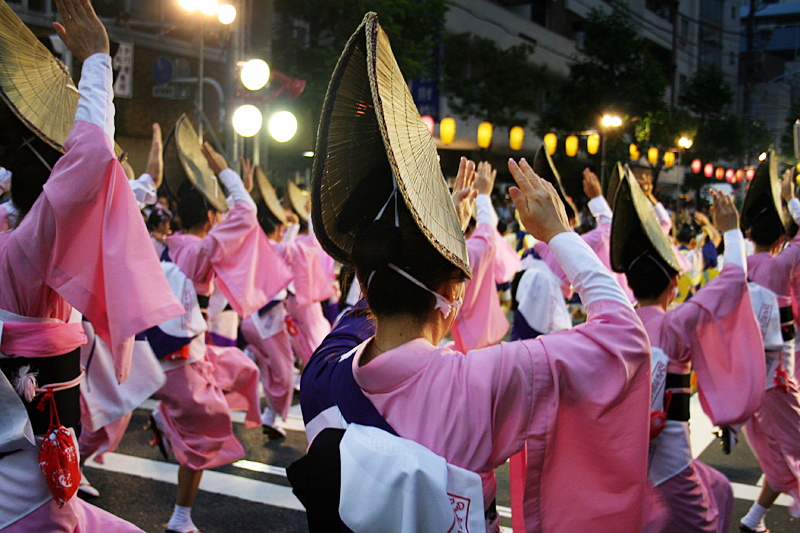 If you want something on a more human scale, there are other dance related events this weekend too. Join the corporate types at Roppongi Hills Bon Odori which runs from Friday the 23rd until Sunday 25th or if you’re in the southwest corner of Tokyo there is the Osaki Summer Festa which runs on the same days.

Lastly, on Sunday there is the Kasai Rinkai Park Summer Festival. Although there is Hula Dancing (which ties in with this weekend’s theme) there will also be lots of activities for the kids.

Written by: Greg Lane
Greg's Tokyo favorites are: Shinshu Osake Mura, Kiyosumi Teien Garden, The American Craft Beer Experience 2021
Filed under: Events | Things to do
Sharing
Questions or comments about this article?
Start a thread on our community forum
Ask our local experts about Tokyo