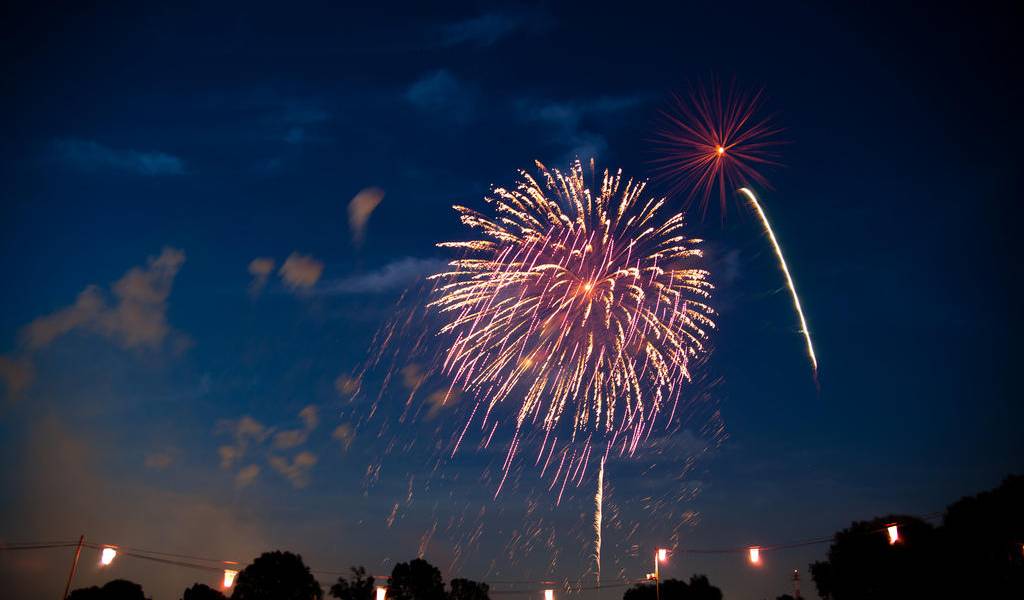 This weekend looks to be the most explosive (sorry, couldn’t resist) this summer with fireworks in all directions.  In addition to the 4 festivals in Tokyo, there are a further 29 fireworks festivals in the surrounding prefectures of Chiba, Saitama and Kanagawa!  The major one this weekend is the 2012 Edogawa Hanabi Taikai in Edogawa Ward on the border between Tokyo and Chiba prefectures.  The action starts after dark on Saturday, August 4th.  Closest stations are Koiwa and Shinozaki on the Tokyo side and Ichikawa on the Chiba side.  At the same time there is a smaller fireworks festival on in Itabashi – the 53rd Itabashi Hanabi Taikai which raises a cheeky middle finger to the more voluminous Edogawa festival by claiming to have the top fireworks technician and the best ‘Niagara Falls’ of all the festivals in Kanto.  Getting there is a little tricky though – closest stations are Takashimadaira and Nishidai on the Toei Mita Line and Ukima-Funado on the JR Saikyo Line, but once you alight you’ll still face a 30 minute walk to the banks of the Arakawa River.  Go early and follow the crowds.  Also, see our Fireworks Festival Survival Guide for tips and info.

If you’re into slightly smaller crowds, then there are a number of festivals on this weekend also.  Running on both Saturday and Sunday, is the refined Noryo no Yube (Refreshing Evening) event at the Kyuu Yasuda Teien garden which is a short walk from Ryogoku Station on the banks of the Sumida River.  As well as a light up of the gardens, the event will also feature tea ceremony performances and traditional koto playing.  It’s in a garden, so go well prepared with protection from the mosquitoes.  There is also a major traditional festival in Hachioji in far west Tokyo running from Friday through Sunday.  As far as traditional summer festivals go, it seems to have all the required elements – shoulder borne shrine processions, a taiko contest, lion dances, folk dancing and 300 yatai (outdoor food stalls).  Closest station is Hachioji.

Yoyogi Park has the OCEAN PEOPLES festival on both the 4th and 5th.   Apparently it’s ‘an ocean festival for people who love the sea’ – although I’d guess if you really love the sea, you wouldn’t be at an ocean festival in the middle of Tokyo.  There will be lots of music including a performance by Bird on Saturday the 4th from 5:50pm on the main stage in the event square.  Bird has quite a unique voice and is renowned for her feather infused hairstyles.

If all the heat is getting too much, head down for a cold shower at the Water Fireworks at Tokyo Midtown.  There are two shows in the evening on the weekend and one each weekday evening.  It continues through August and into September and is definitely worth checking out at least once this summer.

Entry to all these events is FREE.