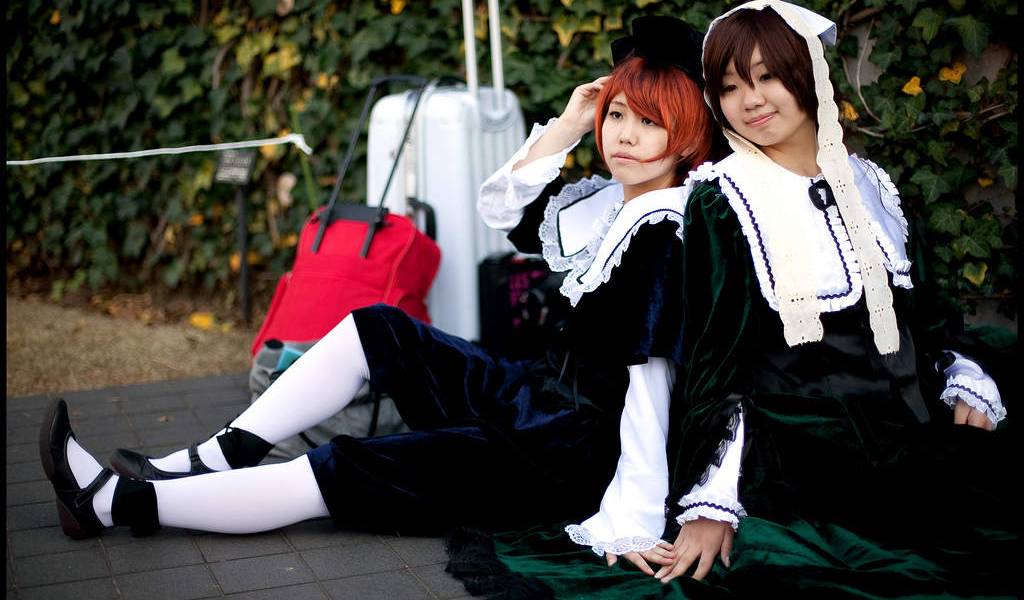 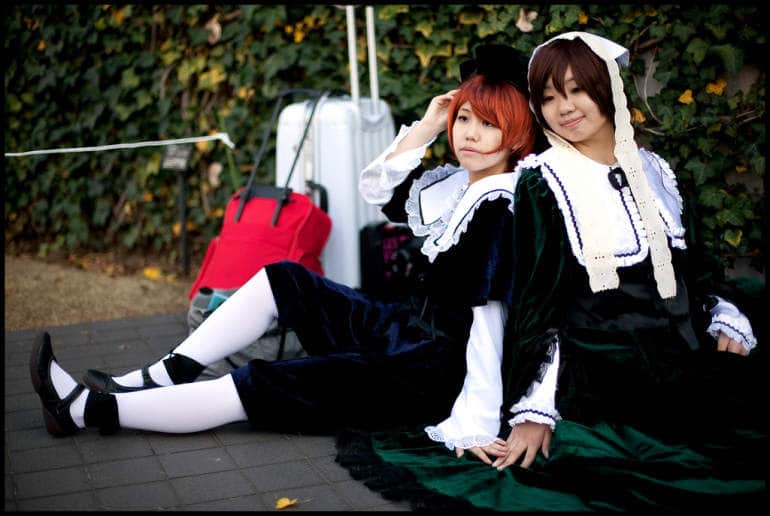 It’s the last weekend of 2014, and here are four awesome ways to spend it without spending any yen.

Saturday is a good chance to slow down the pace of all the crazy partying of the festive season with a slow mosey around the National Museum of Western Art – entrance is free for the day. When night falls, you can head over to Odaiba to see a short fireworks show – the final one of the season.

If you find yourself near Tokyo Station one evening between now and the 29th, pop around to the Marunouchi side for a peek at their popular lights show. This year the station celebrates its 100th anniversary. You can also still check out some of these winter illuminations.

The biggest event by far this weekend (and running into early next week) is the Winter edition of Comiket though. Hundreds of independent manga artists will be promoting their work, while thousands of otaku will be romping around in impressive and impressively skimpy outfits. Expect cool comics, merch and mind-blowing photo opps.