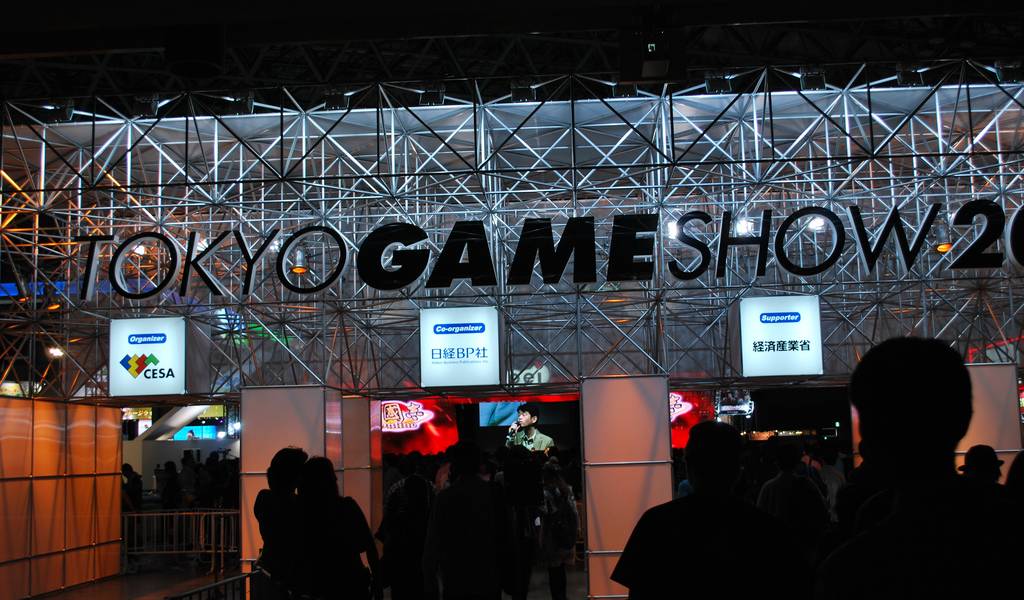 This is a bumper weekend in Tokyo, with one of the globe’s biggest game shows going down, as well as some awesome shrine festivals. Not to mention all the curry and chai that will be making cheapo stomachs happy in the city’s parks!

The mega event that will be happening this weekend, and one any self-respecting gamers and geeks have got to get to, is, of course Tokyo Game Show 2014. 1 000 yen and likely a very long queue will get you in to the venue in Makuhari (actually in Chiba, not Tokyo, but close enough) to browse the booths of the gaming industry giants (except for one notable exception that begins with an N and won’t be there), try the latest releases and potentially hear some huge announcements.

If you can pry yourself away from the action, it’s also worth dropping by the Tokyo Art Book Fair, which runs from Friday till Sunday and features free music and film screenings in addition to the art book stuff.

For a taste of traditional Japanese culture, you can check out the Nezu Shrine Festival, where’ll see portable shrines (mikoshi) being carted around and have the chance to try typical festival food. You can also experience the end of the “endless” Daradara Festival in Shiba.

You’ll probably be quite hungry after all of that, so head over to the Nepal Festival in Ueno Park or the Namaste India event in Yoyogi Park for some tasty curries and a cup of chai (we’re presuming there will be plenty of both at, well, both). The Namaste India event will be held in the B-zone of Yoyogi Park, a part that is apparently free of those pesky Dengue-fever carrying mozzies, but we suggest taking precautions in all parks, just in case.