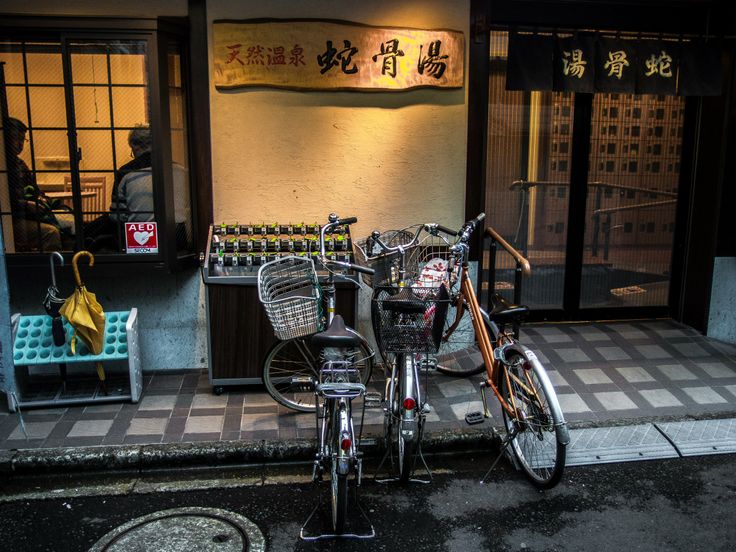 Jakotsuyu Sento: Bathing with the Downtowners

I admit it: (a) I’m biased towards the Jakotsuyu Sento because it’s the closest public bath to my home and (b) it’s not really a “cheapo” choice since the prices are fixed by the Tokyo Sento Association at ¥460. But, I’m not the only one who should be biased—here are a few reasons why you should be too:

All of the above means Jakotsuyu Sento is a great introduction to the shame-free world of Japanese communal bathing!

Despite its hole-in-the-wall character (you’ll find it in a meandering alley off Sushiya Dori gallery, less than five minutes from the Kaminarimon Gate) Jakotsuyu offers several amenities like an “electric bath” mixing mild electrocution with water (no account for taste, right?); a couple of jet baths; and even a small open-air rotenburo (admittedly no spectacular vistas there—but you can see the sky).

What’s more, you’ll get a chance to see the locals in their natural habitat (and this being a sento, it doesn’t get any more natural), instead of serving the thousands of tourists that crowd Asakusa from early in the morning until late at night. Speaking of “late at night”, like most sento, Jakotsuyu sento is open until midnight and has a coin laundry attached to it in case your clothes also need a bath after a day of walking around the shrines and temples (and shops and restaurants) of the area. And if it’s summer, you can slip into your yukata afterwards –being  what it’s been designed for, this is one of the few areas in Tokyo were you won’t look out of place wearing one!