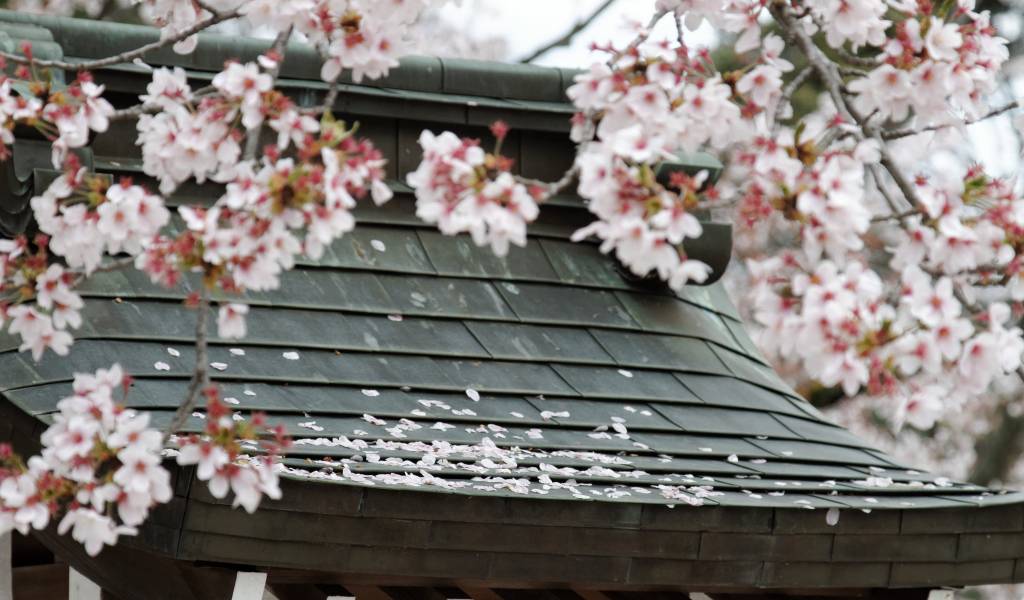 Spring is in the air, and what better way to ring in the new season than by visiting the town of Mito in Tokyo’s neighboring Ibaraki prefecture. Why? Because of its hundreds of plum trees coming to full bloom during the local Mito Plum Blossom Festival from February 18th to March 31st.

Where to enjoy Mito plum blossoms

Kairakuen, which roughly translates to ‘the park of communal enjoyment’, is one of Japan’s most famous gardens. Built in 1841 by Mito’s feudal lord Tokugawa Nariaki, the park was not just for the local elite to enjoy but also the public. While the garden is a beautiful place to visit throughout the year with each season transforming the park’s atmosphere, it receives most visitors as the highlight of the annual Mito plum blossom festival.

The garden is home to over 3,000 plum trees consisting of almost 100 different varieties reaching their peak in blooming at distinct periods of time. The earliest varieties bloom around the start of February while Kairakuen most prominent variety, named Shirakaga, blooms late March to early April. In between these two blooming periods, the Tsukikage’s distinct shape and soft fragrance elegantly come to bloom.

The Kairakuen is without doubt the perfect spot to welcome in spring!

Studying the art of war amidst nature’s art

Another popular plum blossom viewing spot in Mito is the Kodokan, a former school operated by the local clan during Japan’s feudal era. Children aged 15 and samurai once studied traditional military arts, but also medicine, Confucianism, mathematics, and music. The school was closed in 1872 and has served multiple purposes until it was declared a historic national cultural property in 1964. Since then you can enjoy the atmosphere of an era gone by that flows throughout the building. During the festival, however, all eyes turn to its dozens of plum trees in the grove adjacent to the school’s main building, the Seicho.

A festival, is not a festival without performances—and luckily Mito has more to offer than the natural beauty of its plum trees. Every few days, more specifically February 25th and 26th as well as March 4th, 5th, 12th, 19th and 26th, from 10:00 to 15:00, tea ceremonies are held at Kairakuen Miharashi Hiroba by both professionals and motivated high school students.

From March 3rd to 5th (10:00-15:00) you can also join in on the National Umeshu Festival at the nearby Tokiwa Shrine to sample a wide variety of plum wines from across Japan with delicious dishes and small finger foods on the side.

Lastly, there is the Night Plum Festival at the Kodokan on March 4th and the Kairakuen on March 11th from 18:00-21:00. The hundreds of candles allow you to admire the plum trees in a very unique light before enjoying a fireworks display.

The quickest way to get to Mito from Tokyo is by express train on the JR Joban Line from JR Ueno Station which takes a bit more than half an hour at 3,280 yen one-way. A much cheaper option is to take the local trains at 2,270 yen one-way, but they take one hour to reach JR Mito Station. There are also highway buses leaving from Tokyo Station’s Yaesu South Exit taking about 2 hours and costing 2,080 yen one-way if you want to go super-cheapo.

From Mito Station, you can enjoy a pleasant 30-minute walk to the Kairakuen taking you along Senba Lake or take the bus heading there from Bus Stop 4 or 6 on the northern side of the station or a local train on the Suigun Line, which only runs during the festival.

Entrance to the Kairakuen (garden) is completely free and is the gates open from 6:00 to 19:00. The Kodokan (heritage building) on the other hand is about 8 minutes’ walk north of the station towards the river and has a minor admission fee of 200 yen for adults or 100 yen for children. Doors open to the public from 9:00 to 17:00.

Open with Maps
Written by: Bjorn
Filed under: Outdoors and Nature | Things to do
Tags:
Sharing
Questions or comments about this article?
Start a thread on our community forum
Ask our local experts about Tokyo