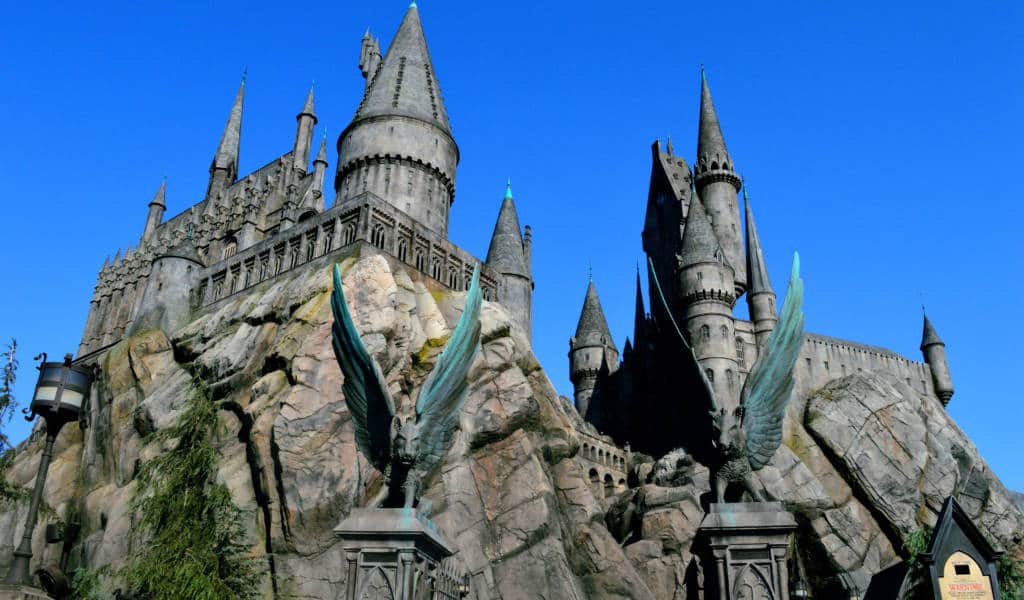 From the ashes of the 94-year-old Toshimaen amusement park slated to close at the end of August, a new Harry Potter theme park will be born—à la Fawkes. Here are all the divine deets we know so far.

Warner Bros. Entertainment will be transfiguring a part of Toshimaen—Tokyo’s retro amusement park—into the home of the newest Japan-based Harry Potter theme park. Seeing how much of a drawcard The Wizarding World of Harry Potter at Osaka’s Universal Studios Japan has been since opening in 2014, it only makes sense that Tokyo has its own little dedication to the world’s favorite wizard boy. It’ll be the best thing since butterbeer.

The Tokyo attraction will be based off the popular The Making of Harry Potter park in London. The park will offer studio tours of Hogwarts and Diagon Alley, along with displays of film sets, costumes and props.

Warner Bros. Entertainment will develop the park on land currently owned by Seibu Group. Toshimaen amusement park sits on 220,000 square meters of land. Of that, only 30,000 square meters will be used for the newest Harry Potter haunt (that’s about four times as big as a quidditch field—or an American football field, if you’re into that kinda thing).

It’s expecto-ed that the Tokyo Metropolitan Government will purchase the land of what’s left of the historic Toshimaen park for a separate public park project. We’ll be updating this post as soon as we start to hear more concrete details.

According to a press release from Warner Brothers, the theme park’s grand opening will take place in the first half of 2023.

Where is it located?

The new Harry Potter theme park will be located in Nerima City, Tokyo. The nearest train station is Toshima Station (serviced by Seibu and Toei lines). It’s less than half an hour away from central Tokyo by train—and about half that time by broomstick.

Toshimaen
Nerima
Written by: TC Team
Filed under: Museums And Exhibitions
Tags:
Sharing
Questions or comments about this article?
Start a thread on our community forum
Ask our local experts about Tokyo