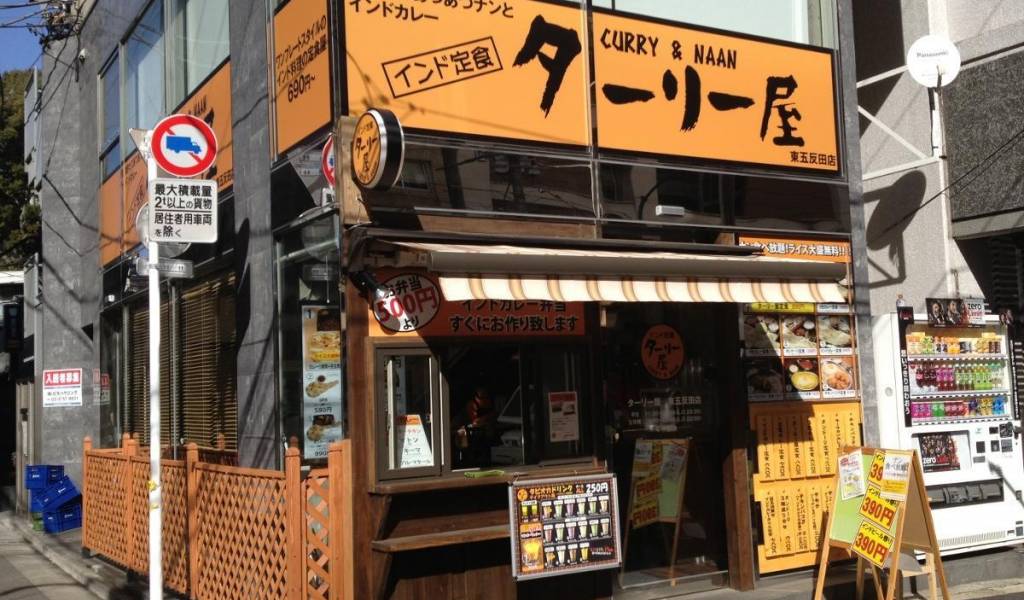 Thali-ya - A Chain of Indian Teishoku and Bento Shops

Thali-ya is difficult to categorise. They serve mostly authentic Indian food, but is it a bento shop? A cafe? A Shokudo? It’s definitely a twist on the typical Indian eatery in Tokyo – sitting somewhere between CoCo Ichibanya and “normal’ Indian restaurants that you can find throughout Tokyo.

As the name suggests with ‘ya’ on the end, it has a strong Japanese fast-food influence – from the signage out front to the orange uniforms and baseball caps worn by the waiting staff to the self-serve utensil and condiments on the counter. Thankfully, Thali-ya keeps the faith when it comes to the food. While some of the arrangements and the choice of curries is to suit Japanese taste, they are more or less faithful to the original dishes – no beef curry with apple sauce and a side of pickled ginger here. 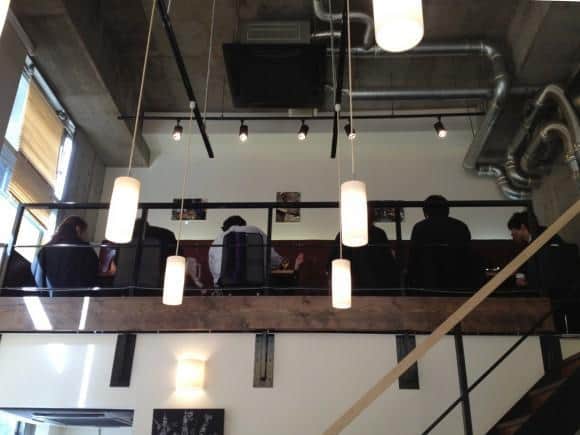 The other thing that sets this place apart – at least the Higashi Gotanda branch which I visited on a Sunday – is the decor and style of the interior. A high ceiling, a mezanine, bare concrete walls, sunlight pouring through the windows and upbeat instrumental electronic music on the sound system gave it a distinct airy cafe feeling, which is unusual even in cafes in Tokyo. 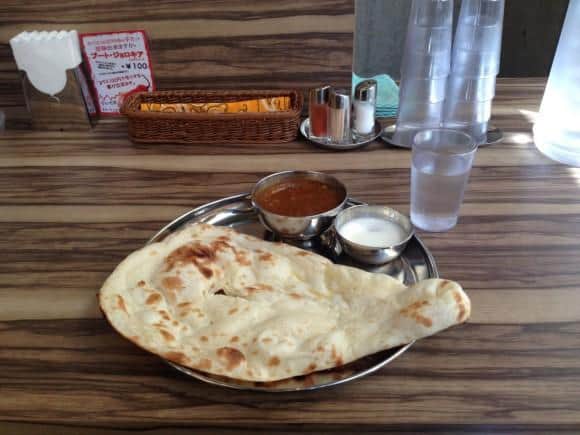 The menu has a variety of meal sets available, beginning with the 690yen Indian Plate – a choice of 1 curry from a list of 5, a side of yoghurt, and either naan or rice. The actual curries available differ from day to day, but on this particular day the choices were a mild seafood curry, a medium Aloo Mutter and a spicy Mutton or Keema Curry. For an extra 100yen I could have chosen butter chicken – which is ridiculously popular in Japan and tends to be regarded as a premium curry. I chose the Aloo Mutter with Naan. The curry was rich with tomatoes without being heavy or oily. The naan was great – a generous size and freshly baked – something you’ll appreciate if you’ve ever been given a cold, dry naan. 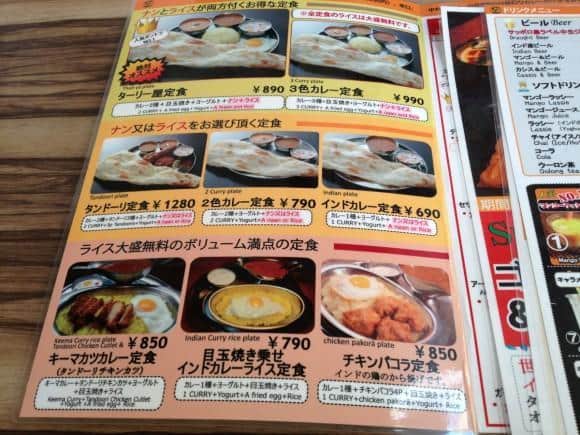 Thali-ya actually has two menus – the eat-in menu and the take out menu. Bentos are available from 500 to 990yen but of particular note are the ‘Family Sets’. Their ‘A Set’ for 3 to 4 people with 3 curries, 3 naan, rice, and 4 pieces of tandoori chicken for 2980yen is very good value. Another point of difference is their extensive tapioca drink menu. I would hazard a guess that this is the only place in the world serving a green tea lassi tapioca drink. Normal non-alcoholic drinks are 200yen while the tapioca drinks are 250yen. Indian beer at 350yen a bottle is also great value. 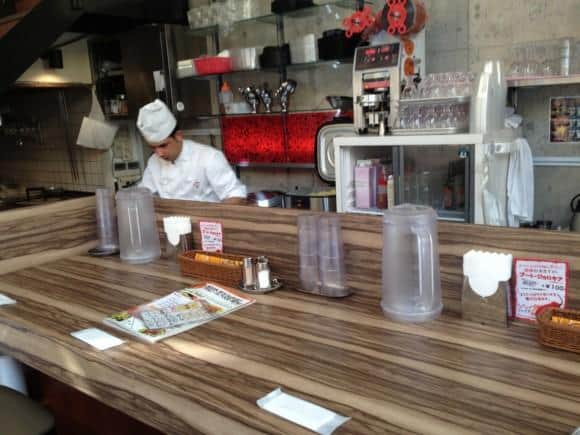 ターリー屋
Lunch menu sets range from 500yen for bentos and 690yen for lunch sets.
Official Website ⚠️ Link in Japanese
Varies from store to store. Most open a 11am and close at 11pm, while a few close at 10pm.
Written by: Greg Lane
Greg's Tokyo favorites are: Shinshu Osake Mura, Kiyosumi Teien Garden, The American Craft Beer Experience 2021
Filed under: Eating & Drinking
Tags:
Sharing
Questions or comments about this article?
Start a thread on our community forum
Ask our local experts about Tokyo