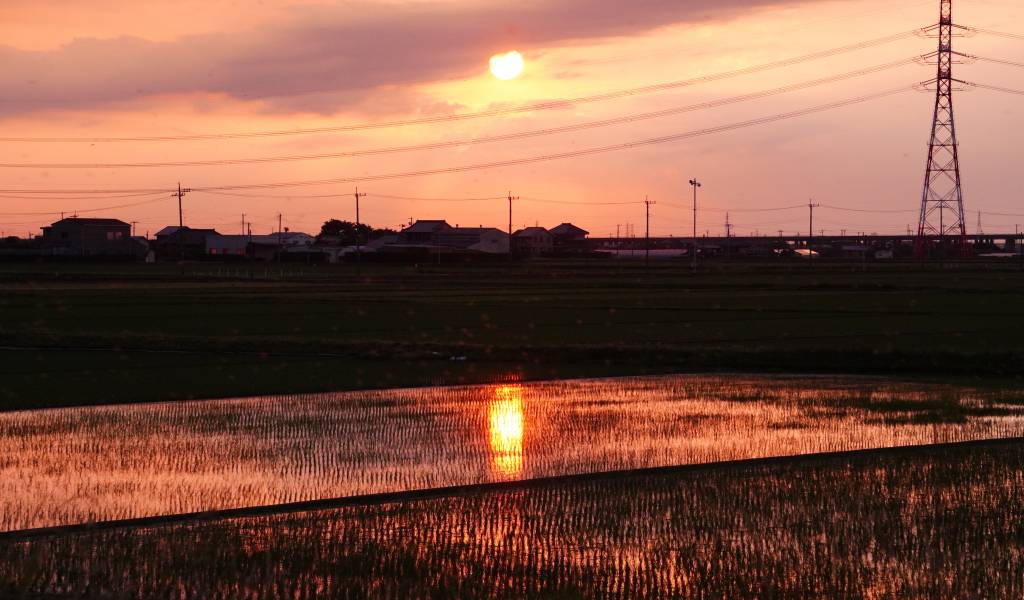 Which Japanese Electric Company is Cheapest? (And How to Change Providers)

In April of 2016, Japan opened up its multi-trillion yen energy market—breaking the monopoly regional electricity providers like Tepco and Kepco had enjoyed for decades. The country has gone from having just 10 power companies to well over 200, opening up options for customers to score lower bills and rely on renewable sources of energy. Changing providers isn’t difficult, but the lack of English-language support and the myriad of choices may make it feel overwhelming. Here, we try to give you cheapo readers an idea of which Tokyo energy company might save you the most cash.

First, let’s get the most obvious question out of the way.

Can I change providers?

Anyone can switch to a new energy company as long as they are in charge of their own electricity bills. It doesn’t matter whether you live in an apartment or a house—as long as the account is in your name, you can contract with whoever you like. The exception here is those folks who live in apartment complexes where the energy provider is decided by the building management—if that’s your situation, you might be stuck.

How does electricity charging work in Japan?

How do I change?

The process is fairly simple and usually takes around two weeks. Have a recent electricity bill handy, and follow these steps:

1. Fill out and submit the application forms for the new provider (most of the time they are available on their website). You will almost definitely need Japanese language support here!

2. If you don’t already have a smart meter, wait for TEPCO to come and change your old one for a new one. This usually can be done for free—they might bill you for the labor costs though (minimal, don’t worry).

3. Once the switch has been confirmed, you’ll start receiving bills from your shiny new provider. Pay them. Enjoy the electricity and plot and scheme the best ways to spend your savings (a look around our site should give you some ideas).

Cheaper but with blackouts?

A worry for many is that they’ll change to a new provider, and then experience blackouts because the company is new to the electricity scene and perhaps unreliable. However, there’s no need to fret about this. If your new provider can’t, well, provide, the company that manages the overall power transmission will automatically step in and make up the difference—you won’t even notice. And if your provider does go belly up, TEPCO will immediately take over the supply for you until you choose another company.

What are my options?

There is a huge range of energy providers serving the Tokyo area, including a few big—and somewhat surprising—names. Cellphone providers like SoftBank, AU and KDDI have branched out into power, as have other mega corporations like Tokyo Gas Co., Eneos, H.I.S. (that travel shop) and Tokyu Corp (the railway). There are also a cluster of smaller companies—have a look at the full list here (in Japanese). This one is focused on greener providers.

The savings you’ll reap depend on your suburb, electricity consumption and the plan you opt for. They are typically calculated using a yearly rate—a word of caution here: many of these companies will try to lock you in to a 24-month contract (cellphone style) that carries hefty cancellation fees. Read the fine print before signing anything!

Here are some of the leading “new electricity companies”.

AU have paired their electricity plan with their cellphone offerings, rewarding customers with cashback vouchers once a year. For a small household paying roughly ¥5,000 a month on electricity, a voucher of ¥1,319 yen can be expected. The more you pay, the more you get back, with the savings paid out in 1%, 3% and 5% increments.

Dokoyorimo is an energy company aimed at single person households. Like One Denki, they don’t have a basic monthly charge, so you just pay for what you use. They offer annual discounts on your power bills if you also sign up for Dokoyorimo Wifi and Dokoyorimo Water.

Haluene Denki were one of the first “new electric companies”. Their website claims that they were the top new electric company supplier for 16 months, although this seems like it was back in 2016 when the market first opened up. While they have a “simple plan”, they also have various plans that are tailored for offices, shops, and other workplaces. The simple plan has exactly the same usage rates as TEPCO, except with a slightly cheaper basic monthly fee.

Looop claims to be the number one “new electricity company”. We’ve used is ourselves and we can confirm that the sign-up is smooth (all online) and there were no hiccups with starting the service in a new residence.

Pronounced “El pio”, their pricing uses a similar system to TEPCO, but they’re cheaper. Using the rates quoted for the “Standard Plan S” package on their website, the monthly charge for medium and heavy users came out lower than any of the companies. They also have a wide range of other plans, so if you’re a heavy user, you might be able to get even bigger savings than those indicated in our simulation below. Additionally, they have combined electricity and gas packages for extra savings.

From the name, you’d assume there is a green benefit to using Nature. Their website states that they try to reduce electricity usage from coal or gas burning power plants and to encourage renewable energy use, but they don’t have any firm numbers on how they are different from other energy companies. However, Nature does acknowledge that they have to use dirty electricty for load balancing in different seasons. So our conclusion is to take the green claims with a grain of salt.

One Denki does not charge a monthly basic charge, but only charges you a flat 26.4 per Kwh, so depending on your usage pattern, you can make some big savings. Savings are especially large if you’re a heavy user due to the flat kWh rate. They claim typical savings of ¥10,000 per year over established providers.

Go to One Denki

Remix Denki doesn’t promise a whole lot, except that “your monthly power bill will definitely be cheaper”. They have two plans, which are basically the same. The first guarantees 5% off your current electric bill—except for the fuel cost adjustment and the renewable energy promotion levy components of your bill. The second plan is basically the same deal, but they invest the 5% in Bitcoin for you. While they guarantee “5% off”, they don’t guarantee to accept your application, so you’re more likely to be accepted if you’re switching from an old school provider.

The cellular giant currently has two “denki plans”, one in partnership with TEPCO, the other—”Fit denki”—offering energy from renewable sources. Like AU, the plans go with your phone. Actual rates are hard to find on their website, but they estimate savings to be in the region of ¥6,000 to ¥8,000 a year, and there is PayPay bonus thrown in as well.

The people who already possibly supply the gas for your stove and hot water claim savings of over ¥8,000 a year for the average household, and they have quickly become one of the more popular alternatives. The only snag? You need to be getting gas from them to qualify.

The railway company also has an electricity division. The savings of using Tokyu over TEPCO aren’t that great, but they also have an option to add your gas to get bigger savings.

Zero Yen Denki (or more correctly Zero-en Denki) is another company that waives the monthly basic fee. So if you don’t use any electricity, you don’t get a bill. Zero Yen Denki is available in areas throughout Japan, except for Tohoku (including areas outside of Tohoku covered by Tohoku Electric Power Company), Hokkaido, and Okinawa. You can also get a ¥3,000 gift card for signing up, although this doesn’t seem to be advertised on their sign-up page at the moment. Their charges are also a little unclear. You can use their simulation tool, but they don’t make it easy to find their actual rates.

To help you compare, we’ve come up with some scenarios. Electricity usage is measured in Kilowatt hours (kWh). So if you have a 60 watt television and you watch it for 100 hours, then that’s 6,000 watt hours or 6 kWh. According to the Ministry of the Environment, the average monthly household electricity consumption is approximately 361 kWh.

For the sake of simplicity, we’ve rounded this up to 400 kWh and set this as the “medium” usage level with a low usage set to 200 kWh/month and high usage at 600 kWh/month. These numbers are somewhat arbitrary, but you could think of them as a single person household, a couple, and a family. Factors such as insulation, how much time you spend at home, and how you heat your home can all cause a huge variation in electricty usage. We’re also assuming a 50 Amp contract and we’re using the “Usage B” plan from TEPCO as a base comparison. We left out the fuel cost adjustment charge from TEPCO, as this can vary hugely from month to month. When available, we used the exact rates from the providers but when these weren’t available, we used their simulation tools—so we don’t know exactly how they calculated their rates.

Lastly, please note that these are estimates, and your actual results may vary considerably.

Kakaku.com, enepi or enechange each have simulation tools—you enter your postal code and the basic details about your living situation (type of house, number of residents, average monthly watt usage—check your last bill) and the sites present you with a list of the top energy company options (note that not all of the available companies might be listed), as well as the savings you can expect.

The comparison sites don’t provide the components of the simulation estimates, so it’s a little difficult to figure out exactly how they calculate the figures.

This article was first published in October 2016 and was last revised by Greg Lane on February 15, 2022. This article contains affiliate links. Affiliate links reward Tokyo Cheapo with a small fee for sign-ups, but does not affect the price for readers.