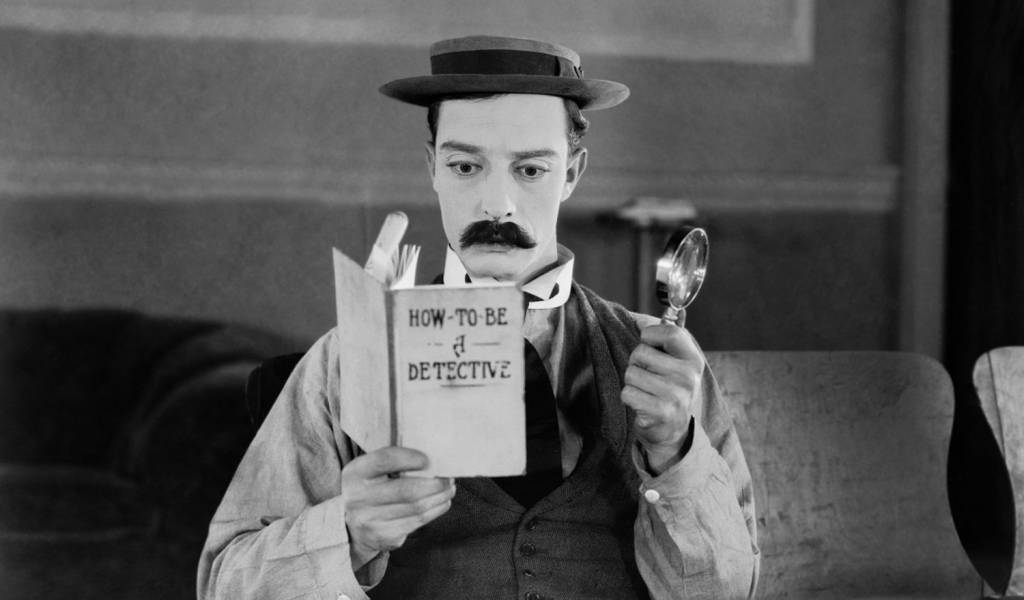 Let’s follow Benjamin, long-time Tokyo Cheapo reader, on his quest to find as many unique (and elusive) Japanese Kit Kat flavours as possible.

My mother and I arrive at Narita Airport.

A total of four things are on my mind: Speak Japanese – Coffee – Kit Kats – Lactose Intolerance.

Fresh off an 11 hour flight from Melbourne, Australia with absolutely zero sleep, I was in a horrid mood. The sort of mood you’re in when you’re indescribably tired and suddenly you have to concentrate extremely carefully on something. That something was me speaking Japanese. My mother had only agreed to accompany me on this holiday, with the sole proviso that I do the speaking. The reason for this was obvious; Mum hadn’t the faintest idea of how to communicate effectively in Japanese, and I’m the one who can speak with basic working proficiency.

After carefully deducing that riding the Narita Express into Tokyo would be the most cost-effective option, as opposed to a taxi, we promptly missed our train. After changing tickets back at the desk, we were required to wait on the platform for the one printed on the ticket. The smirking clerk had made it some 15 minutes later. During the wait, I began to ponder the elusive Japanese Kit Kats. My friend Hiroyuki had promised me that these would be extraordinarily inconvenient to successfully locate. He told me in no uncertain terms that certain flavours were only available in certain areas around the country. I then decided, for some strange reason, to search only Tokyo. I willingly discounted the advice of the one person who, by birthright and nationality, gave me the most useful information.

What kind of person would say “No,” to the tantalising option of trying all the uniquely odd flavours of Japanese Kit Kats? Despite not really liking the limited range available in Australia, I opted to set aside my Lactose Intolerance and eat whatever I wanted while I was in Japan. I would enjoy my holiday, and not be held prisoner by dietary requirements. And besides, It would give me necessity to use the famous whizz-bang Japanese toilets I’d heard so much about. And I decided I would only use them if I absolutely had to.

This particular day, standing on the outbound platform at Narita, was the beginning of our three-week long, unreasonably arduous journey across the world’s biggest city, looking for Kit Kats.

Moments after I checked into my Hotel in Nihonbashi, I planned out my assault on various candy stores around Tokyo. I thought vainly, that I could get this done in a few days, if that. I honestly thought I would spend the rest of the holiday leisurely sampling each and every flavour I found. Boy, was I wrong.

My journey to find the Kit Kats wasn’t even to begin as easily as I thought. My mum, having multiple sclerosis, threw me a curve ball. I needed to locate a wheelchair rental facility before we did anything. In summary, we found one after much searching.

Note: For any disabled travellers, I will be happy to provide the details to you if requested.

While planning, I had no choice but to use Google Maps and its extremely handy directions function. I then marked way points in various suburbs on a paper map. I didn’t have mobile data away from the hotel, so I had to improvise. The address system in Japan is, for some odd reason, horribly out of order. While finding one particular candy store, I remember being thoroughly confused and entertained that Number 3, was to the right of Number 14 and to the left of Number 9 in the same street. This was Akihabara.

After doing mandatory gaikokujin (see: foreigner) activities such as visiting all the electronics, games or anime stores I saw, and visiting a maid cafe and being ruthlessly ripped off, I hit up all the kombini (see: convenience store) I could find, hoping beyond hope that I could secure a flavour other than the far-too-common matcha (see: green tea) variety.

A week in. I was having no luck in the slightest. Mum was complaining, loudly, that the trains were too crowded and not accessible, that people didn’t understand her and that the clothes were far too small. At this point, we both were seriously considering the possibility that we had been set on a wild-goose-chase, because nowhere seemed to have them.

Following a trek around the extremely handy JR Yamanote Line to Ikebukuro, I successfully located one extremely small, very disappointing box of Cream Cheese Kit Kats. These were from the equally as disappointing Kit Kat Chocolatier Booth at Seibu. That was all. It just made me angry. How were the Kit Kats, which seemingly every blogger everywhere simply raved about all the time, be so hard to find? You’d think Japan would have Kit Kat Mascots walking around the place, with dedicated shops like M&Ms and Hersheys do in New York. You’d think selling them to tourists as a major cash cow, would be something that occurred to many retailers. However I was utterly shocked beyond comprehensible belief at the near-complete absence.

If however you only want a few, Kit Kat Chocolatier at Seibu Ikebukuro ought to serve you handily.

Two and a half weeks in. At this point, I was beginning to feel resentful. I would not be going all over the countryside on the Shinkansen (see: bullet train) looking for these blasted things. It had to be simpler, just had to be. I was beyond searching online. Instead, I was ducking into each and every kombini I saw, hurriedly searching the candy section and promptly leaving with a slightly disheartened expression. This would be alleviated somewhat by shock, as I usually reached into the atatakai (see: hot) drink shelf to grab a coffee, and would immediately jump as though scolded. I somehow always managed to forget that it was a hot drink coming out of a refrigerator.

On this particular day, I was walking back from the Chuo Ward Sports Centre in Hamacho, and ducked into a kombini somewhere between there and Bakurocho.

After looking at the candy section and proceeding to walk out, looking rather dejected, the attendant approached me cautiously. She asked, in extremely slow Japanese, whether I happened to be looking for Kit Kats. I told her I was indeed, and she immediately took out her keitai (see: phone) and began searching for me. She turned up three results.

I had already exhausted the Ikebukuro option, so I charged my Suica (read: smart ticketing card, also means watermelon) and set off for Ueno’s famous Ameyoko Market. Alas, upon finding the stall I was looking for, which is located about five minutes walk from the Ueno Station exit closest to Ameyoko, the family who ran the shop had none of them that day. This is doesn’t necessarily mean this option is entirely useless. You may have luck, so I strongly suggest visiting here, too. I however promptly left, got stupidly lost, and almost attacked by lewd Japanese businessmen who were offering tourists sex with Japanese prostitutes.

Note: Avoid the street with the brightly lit, sparkly sign after hours!

Next up, was Tokyo Station. But after the evening’s thoroughly unwanted experiences, I was losing all inklings of hope. I was gearing up to search a new location, but without any real conviction in my heart.

In Melbourne, rail transport is an afterthought. In Tokyo however, they’ve embraced it I feel, rather more than roads. Tokyo Station is larger than any station in Melbourne, and thus I found myself thoroughly lost. I asked rudimentary questions as to where exactly “First Avenue” was, and thankfully I found it after another half-hour or so of attempting to follow the given directions. The final leg of the search was here. The goal: Shokoku Gotochi.

“At last!” I burst out, almost crying. I had found them. Staring at the front display of Shokoku Gotochi, I saw mounds of each kind of Kit Kat from various regions of Japan in large share boxes, ¥800-¥1000 each. In the one bloody place, at long bloody last. The flavours I found were:

An American tourist asked if I spoke English, and together we shared stories of looking all over Tokyo for them like complete dunderheads, and finally finding them here of all places. I even took his photo in front of the stand. I too, spent far too much money in that store after you left, dear sir. I have no regrets whatsoever.

Shokoku Gotochi is almost directly opposite Tokyo Ramen Street. So follow the signs leading there, and you’ll find this little shop in the station easily enough.

Please let me know if you find them, too!

Editor’s note: If you enjoyed the anecdote but don’t want to spend 3 weeks searching for the pot of Kit Kat gold, check out our handy ‘Finding Unusual Japanese Kit Kats‘ in Tokyo guide.