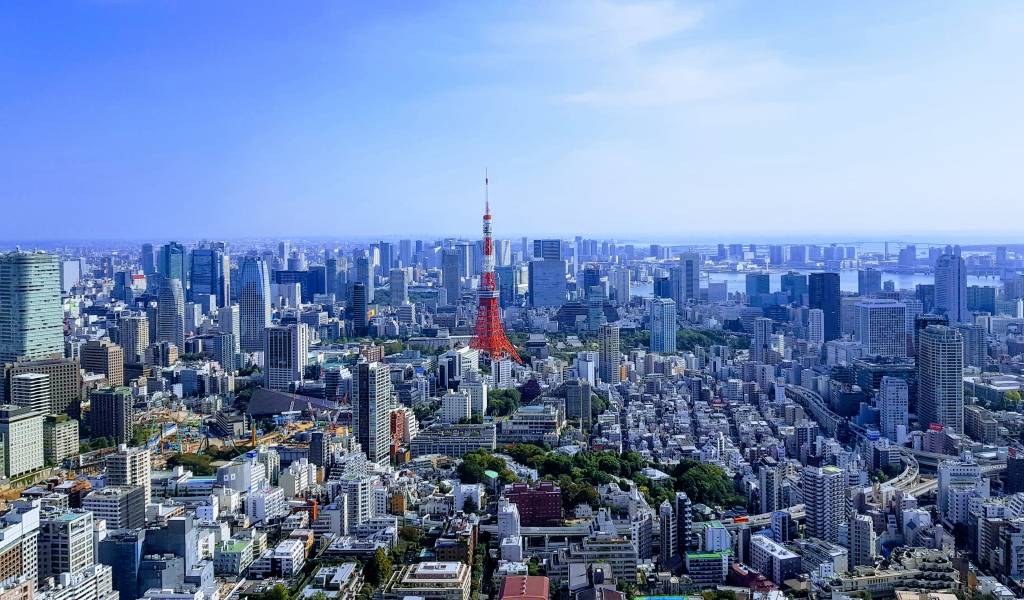 The Top 10 Cheapo Neighborhoods to Live in Tokyo Part 1: 10 through 6

The impression that Tokyo is a pricey town to live in is an old trope, but unfortunately it isn’t far off from the truth. Otherwise you wouldn’t be visiting a site offering tips for saving money on sex by forgoing love hotels for karaoke booths. Tokyo is an expensive city, but it also happens to be one of the safest, cleanest, most fun and overall just outstanding cities to live in.

But you got to pay.

Potential long-term cheapos in particular should prepare the Advil in advance because affordable apartment hunting in Tokyo sucks. It can suck more if you’re dreaming of living in a district like Shibuya or Roppongi, but we’ll leave the pains of apartment hunting for another time.

Needless to say, it’s rough. Some people will just settle on dorms or a share house, but the sane amongst us don’t really want to share a toilet with 20 other dudes. So what can you do to not pay outrageous fees and rent? How about not living in a place like Akihabara for starters. What the hell is wrong with you? The rent in Tokyo is too damn high!

Thankfully, you’ve visited Tokyo Cheapo and while we can’t magically find you a cheap apartment, we can send you in the right direction by compiling a list of what we believe are the 10 best cheapo neighborhoods in Tokyo.

However, we also know that a cheapo apartment isn’t really worth it when all you have to do for fun is squat outside of a Lawson; or if you’re forced to take a two-hour long train ride just to get to all the places you’d prefer to live, but can’t actually afford; else we’d just point you towards Saitama. We’re factoring in apartment cost (a 1DK apartment for ease of comparison), local cheapo food and shopping options, entertainment value and distance to the more famous locales of Tokyo. Without further ado, Tokyo’s 10 best Cheapo Neighborhoods to Live In:

Nishi-Kasai – a quiet suburb in Edogawa Ward – is Tokyo’s very own Little India and home to nearly three thousand Indian immigrants, so you’ll probably be visiting Spice Magic Calcutta for a cheap naan and curry set at least once a week. The area sports a number of cheap super markets like Tsurukame Land, Y’s Mart and even a Uniqlo. You’ll also find a shopping alley under the tracks with a choice selection of discount shops and fast food. While there isn’t much nightlife going on in Nishi-Kasai, there is a free zoo just a 15-minute walk from the station located in Gyosen Park. Who cares about hitting up clubs when you can look at free monkeys? Or if you’re into fish you can take a short bus ride over to Kasai Rinkai Koen Station and check out The Tokyo Sea Life Park for 700yen.

Other than being void of any significant nighttime entertainment, the Tozai Line is the only train line that services Nishi-Kasai. Not the end of the world, but crucial for lazy people.

Shin-Koiwa is a station bordered almost entirely by cheap izakayas, hostess clubs and a McDonald’s; meaning it’s always teeming with salarymen. I can’t personally speak for the price of the hostess clubs, but if you’re into girls with Freddy Kruger nails then it doesn’t hurt to have a girl’s bar in your backyard. Other than that, Shin-Koiwa is just the suburbs with a few Family Marts and Lawson stores around. The farther away you are from the station, the more likely you are to get some peace and quiet. The station services the Narita Express, Chuo-Sobu Line and Sobu Line (Rapid). So if all the hostesses walking around are too scary for you, hop on over to Akihabara just 14-minutes away.

Hey! Let’s put a bunch of bars and girls paid to break your heart next to a couple of rapid train lines! I can’t see that becoming a prob-Oh.

Sugamo’s main attraction is Jizo Dori, a street just North of the station packed with hundreds of shops that stretches over 800 meters. It probably sounds a lot like another one of Tokyo’s famous streets, Harajuku’s Takeshita Dori. The difference; as I’ve mentioned before, is that while Takeshita Dori is swarming with annoying teenagers and fashion trends my daughters will never be part of so help me God, Jizo Dori is more mature,  earning it it’s nickname, “Grandma’s Harajuku.” The whole street specifically caters to the elderly and is entirely wheelchair and walker accessible. About midway through Jizo Dori you’ll find Koganji Temple, for which the street is named. It’s not a large temple, but it’s still popular and hosts a number of festivals throughout the year. It’s home to Enmei Ksitigarbha, a deity the elderly pray to and dress in red to heal their aches and pains. The station services the JR Yamanote Line and the Mita Line so if tea shops and sweaters aren’t your thing, Ikebukuro, Shinjuku and Shibuya are just a few stops over.

As you’ve probably already guessed, entertainment pretty much disappears around the same time grandma and grandpa pack it all in to go watch their soaps.

Oh? You say you’ve never even heard of Ogikubo? Exactly. Little-known neighborhoods are great for finding cheapo apartments. Ogikubo in Suginami Ward is a quiet little area just 13 minutes from Shinjuku. The station is served by four major lines that connect to most of the more livelier districts, so if you get bored you will always have plenty of options on where to bounce. But don’t count Ogikubo out entirely. There are tons of karaoke bars, sports centers and restaurants to choose from, plus great parks like Zenpukujigawa Ryokuchi and Otaguro Park to keep you entertained whenever you don’t feel like being too far away from home. It’s also close to a pretty big hospital and it never hurts to live next to one of those. Well, I guess unless there is a zombie apocalypse or something. Then you’d be screwed. But a broken toe? Absolutely. Oh, and Ogikubo has a lot of ramen. It’s famous for its abundant ramen shops and the neighborhood’s signature “Ogikubo style” ramen, which makes use of fish bones instead of pork.

Like with the other quiet neighborhoods, Ogikubo isn’t going to have a lot going on after 9:00, but that shouldn’t be a big deal since you’ll be just a few stops from Kabukicho; where you can do all the sinning you want. Also zombies and you’re screwed.

Takadanobaba makes the list because while it may not have the cheapest apartment rates, it does offer an insane amount of entertainment that any cheapo can appreciate. Essentially a college neighborhood, cheap bars, restaurants and izakayas line the streets near the station catering to the crowds from Waseda University and Gakushuin University. That’s right, guys. College girls. You’ll also be in walking-distance from Big Box. The station’s massive center housing the Seibu Fitness Club, a Taito Game Station, Uniqlo and a cheapo’s beast friend – a 100yen store. The station itself connects the popular Tozai, Fukutoshin, Shinjuku and JR Lines, so in most cases you won’t even have to switch lines to get to where you need to be.  There are a couple of small shrines and temples scattered throughout the neighborhood and the station has an unhealthy fascination with Astroboy, so that should make up for any culture bits you think you might be missing out on. Also worth noting is that not too far away is Shin-okubo; meaning Korean BBQ is not too far away either.

It’s a college neighborhood. The streets at night are booming with undergrads tumbling out of izakayas in drunken stupors; cursing their totalitarian professors. It might make catching some sleep just a tad daunting.

Written by: Aaron Baggett
Filed under: Living
Tags:
Sharing
Questions or comments about this article?
Start a thread on our community forum
Ask our local experts about Tokyo