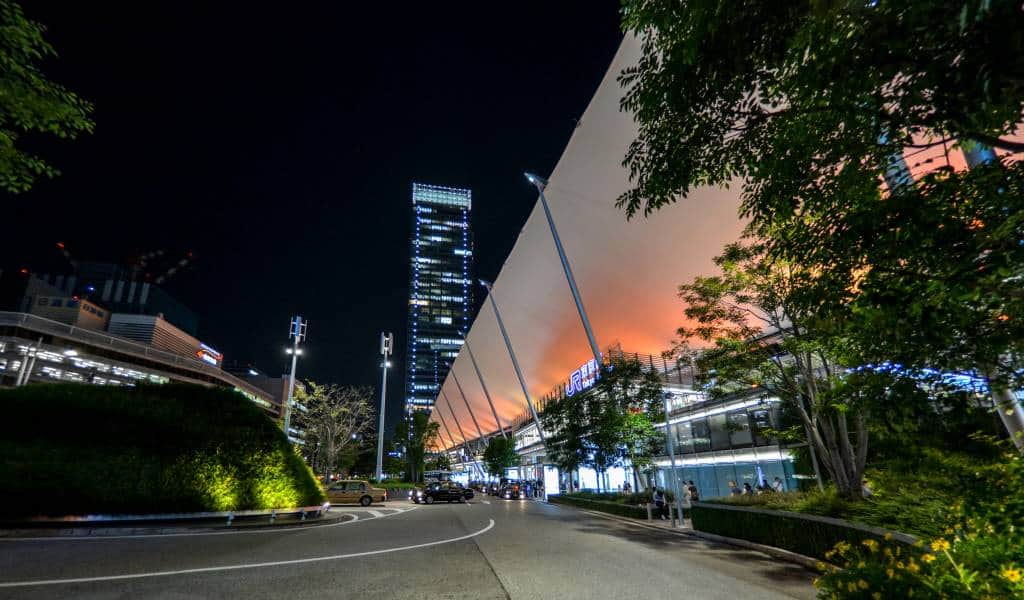 The area is apparently named for 17th century Dutch adventurer Jan Joosten (his Japanese name was a little different) who was granted a residence in the area for his services to Tokugawa Ieyasu – the first shogun of the Edo period. In the English speaking world, his shipmate William Adams is better known after becoming the main character in Shogun – a popular novel by James Clavell.

Primarily a commercial district filled with hotels and the offices of large corporations, you’ll find lots of branches of major chains like Starbucks and Tullys etc. but not much else of interest unless you’ve got a big fat wad of yen in your pocket.

All Articles about Yaesu
Do you want all our best tips on Tokyo? Download our ebook guide!

Things To Do in Yaesu

Getting Around in Yaesu