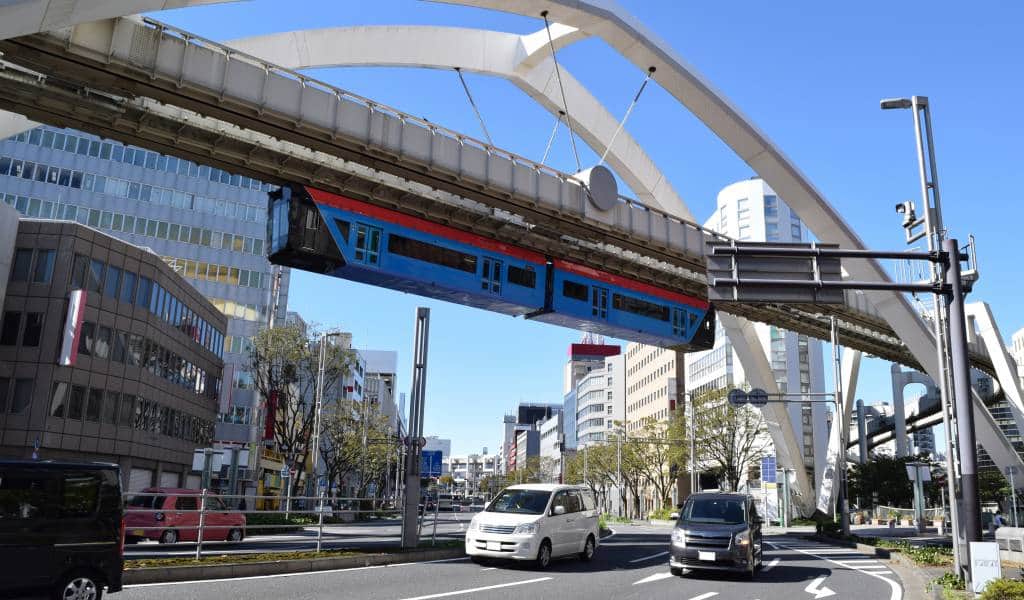 Chiba City (千葉市) is the largest city and capital of Chiba Prefecture and is located approximately 40km to the west of central Tokyo. Consequently there is a big commuter population which squashes into trains to and from Tokyo on weekday mornings and evenings.

Due to being less densely populated than Tokyo, there are plenty of large format retail stores. Makuhari on the coast is located within the city boundaries.

Chiba Station is a major railway station in the city with connection to Tokyo via the Sobu Line and Narita Airport via the Narita Line. Chiba City is also home to the Chiba Urban Monorail—the world’s longest suspended monorail system.

All Articles about Chiba City

Things To Do in Chiba City