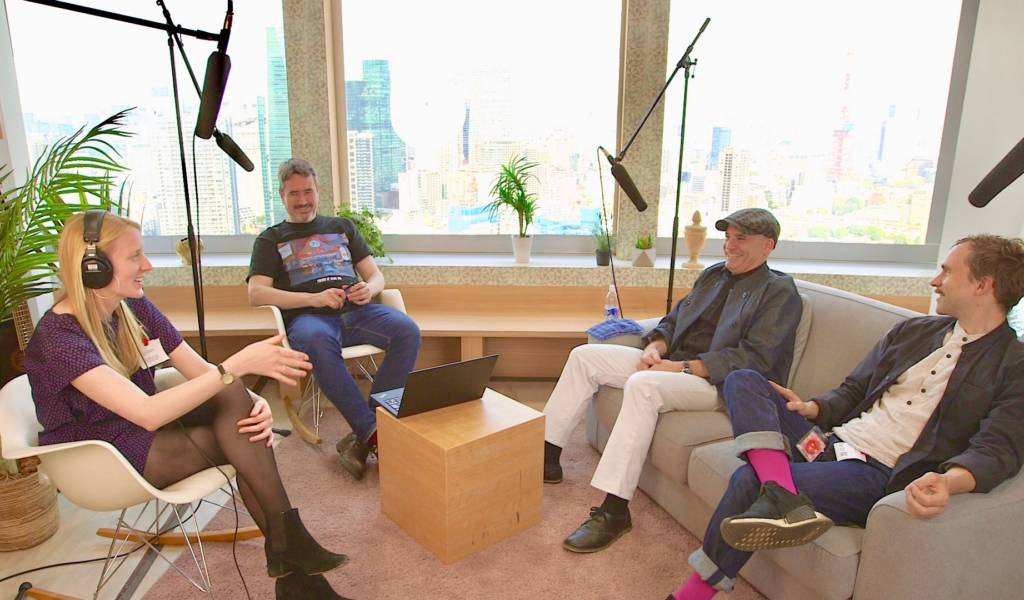 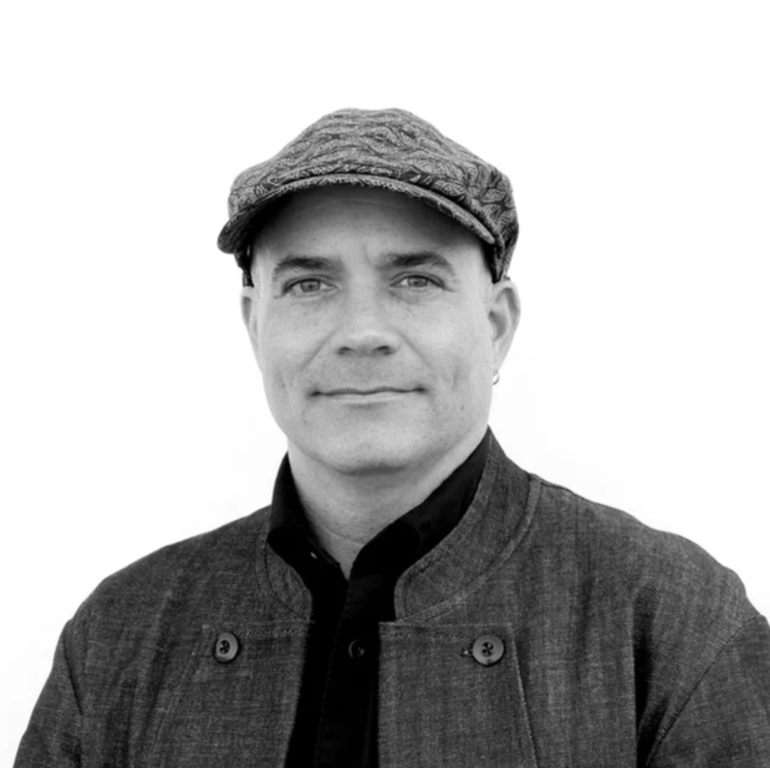 The Tokyo Cheapo Podcast is BACK after a sizable hiatus – here with our third episode! This week, we sit down with ‘the godfather of the international Tokyo art scene’ Daniel Rosen of TokyoDex. Daniel takes us through his long journey discovering his love for art and Japan, culminating in making one of the first viral YouTube videos all the way back in 2006. Daniel has revolutionized the Tokyo art scene in the decade and a half he’s been hitting the pavement here, and believes Japan is on the brink of an art renaissance.

And we’re once again bringing you our new segment – Tokyo Stories! Every episode the podcast team will share some of their own stories – salacious, otherworldly and everything in between. This week Chris tells us about Japanese-style road rage, Taryn is confused and infuriated by the election cars and Greg cheers them both up by telling them about an unusual bar he discovered. 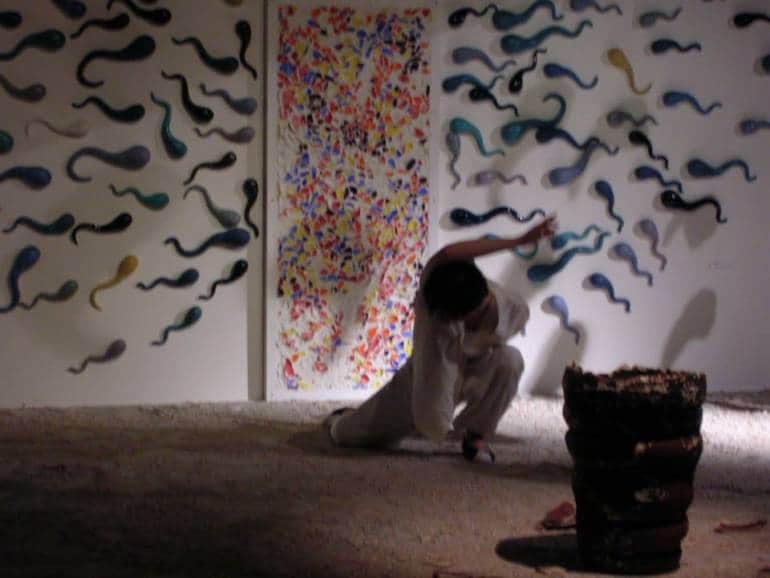 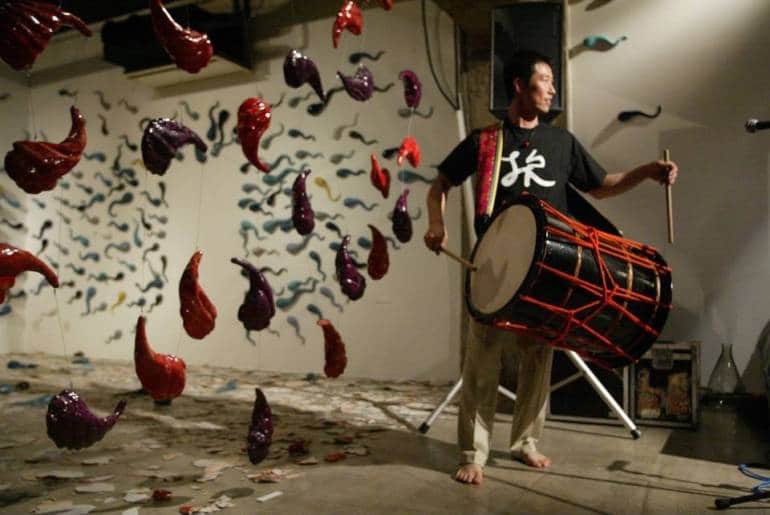 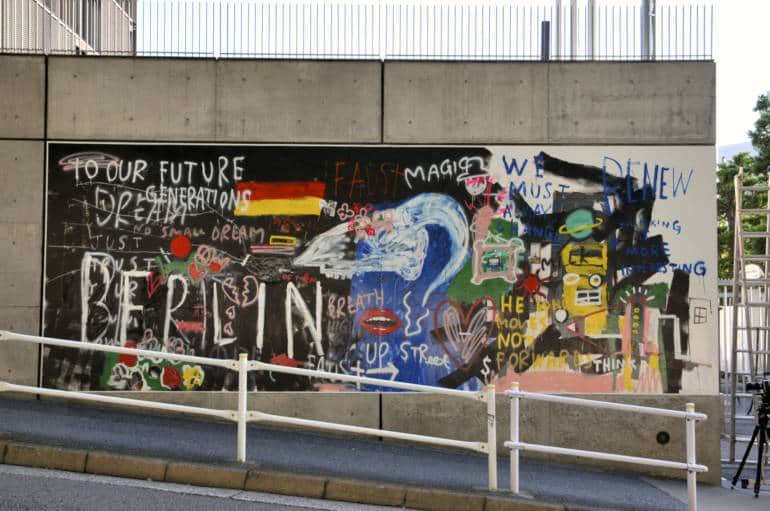 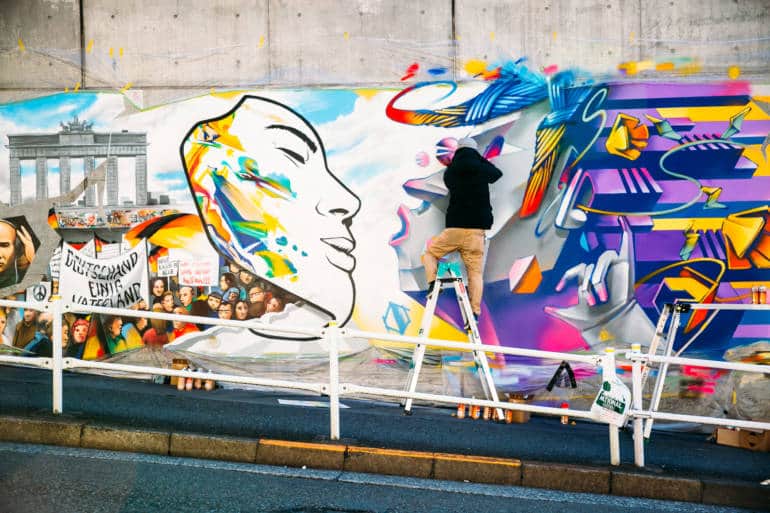 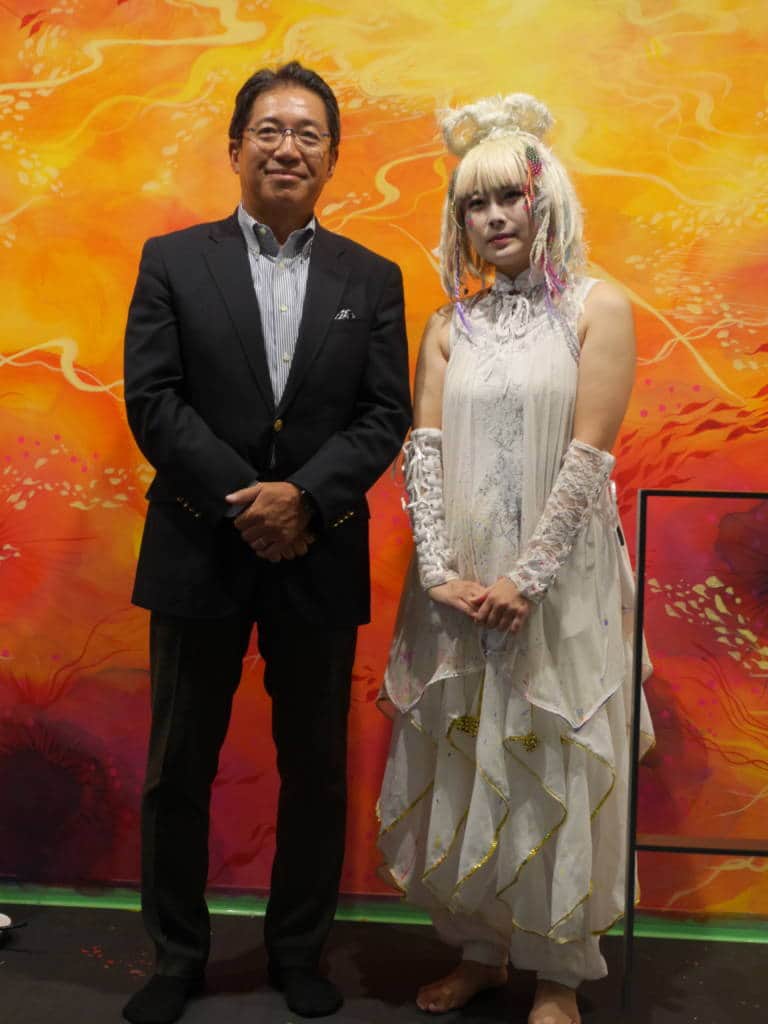