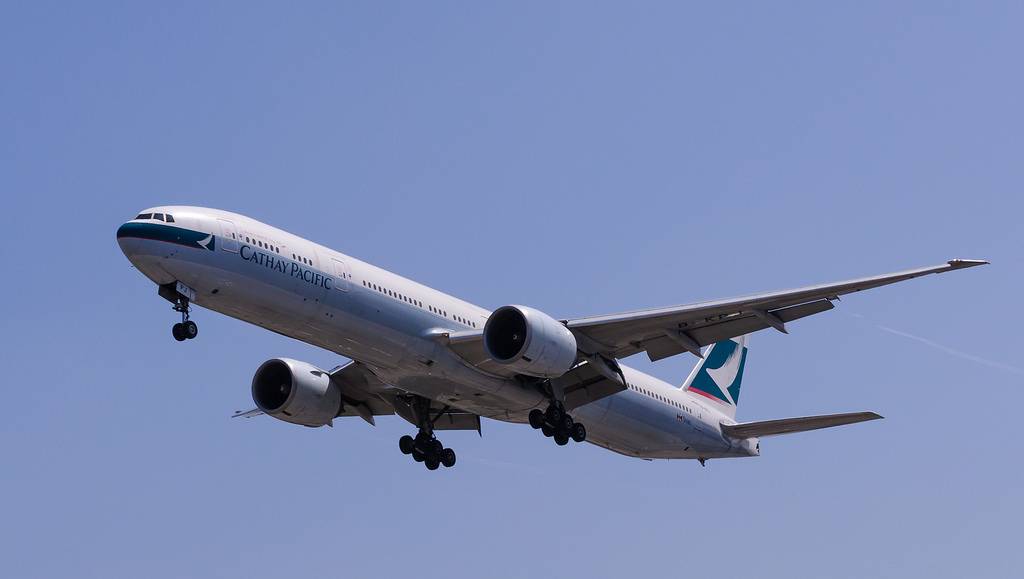 Getting the Cheapest Flights Between South Africa and Tokyo

With multiple connecting flights daily, jetting from South Africa to Tokyo is easy and, if you know where to look, affordable too. While it might seem like Japan is halfway around the world (and it is, in fact, more than 14,000km away), you can get from Johannesburg or Cape Town to the neon lights of the capital in 24 hours or under. Whether you’re heading east for leisure, business or that weird blend known as bleisure, this article is all about helping you get there for as few of those rands as possible. Bon voyage!

South Africa to Japan: The options

PLEASE NOTE: As of 6 December 2019, SAA has recently been placed under business rescue. The future is uncertain, and while currently international flights are still running, it’s a good idea to double-check before you make a booking. Other airlines such as Singapore Airlines and Cathay Pacific, are not affected.

We’ll be direct about this—there are no direct flights from South Africa to Tokyo. Rumor has it one airline used to route straight from Johannesburg to Tokyo, but that flight was either discontinued or never actually existed. So all of your options require at least one connection, with some transfers more chilled than others. You can depart from either Cape Town or Johannesburg, with what we reckon are the better options (personal preference here) leaving from the City of Gold.

Flight times depend on the carrier, but generally speaking you have a choice of two main routes: via the Middle East (9-10 hours there and another 9-10 to Tokyo), or via Hong Kong (a ±14-hour trip there and then a 4-hour sling to Tokyo). If you want to go the Hong Kong route, you’ll need to leave from Johannesburg. If you prefer the Middle East, there are flights from both Cape Town and Jozi. You can also go via China or Ethiopia, but these journeys tend to be very, very long, so we recommend paying ±R1,000 more and going with one of the others.

The layover: Hong Kong, the Middle East or Istanbul

Your transfer time in Hong Kong can be as little as 1.5 hours if you want to leap off your first flight and roll right onto the next, but many travelers opt to do a day or two in the city to break the journey. Last we checked, South Africans could obtain a 30-day visitor’s visa upon arrival in Hong Kong, so it’s an easy place to explore – especially with the help of our sister site Hong Kong Cheapo. Cathay Pacific and South African Airways both fly via Hong Kong and come recommended by yours truly.

If you’re routing via Dubai (on Emirates), Abu Dhabi (on Etihad Airways), Doha (on Qatar) or Istanbul (on Turkish), you’re looking at a stop of between 2 and 10 hours. If you find yourself with a couple of hours to kill, you can pay for a private shower (or use the free public ones) to freshen up and roam the airport until it’s time to board. Since we’ve been there, and been uncomfortable and sore-legged several times, we recommend booking a one-day stopover instead, for maximum comfort and the chance to do a spot of sightseeing.

Without further ado, here’s what you can expect to pay for a flight from Cape Town or Johannesburg to Tokyo. Prices fluctuate over the year, so play around with different travel dates to find the best cheapo deals.

A quick word of warning: When booking, avoid non-protected self-transfers. These deals not only require you to re-check in your baggage at your transfer airport, but the onward flight is done at your own risk. If you miss it, you’ll have to fork out for another ticket on the spot.

Make sure that if you are flying into Cape Town or Johannesburg to take your Japan flight, the domestic leg is booked as part of your whole ticket, and not a separate thing.

Best time to fly from South Africa to Tokyo

While December might be the logical time for most South Africans to fly to Japan (what with Christmas holidays and all), it’s not the best—or cheapest period to visit. The weather is cold and the sky gray, and as the calendar gets closer to New Year, businesses shut and prices go up. If possible, try to get yourself to Tokyo in November—it’s late autumn, with more comfortable weather and beautiful leaves galore. Tokyo’s summer blazes from July to early September, with the rainy season falling in June. That said, any of those months are suitable for visiting (just pack a sweat towel)—although mid-August’s traditional family holiday called Obon does see a spike in air ticket and accommodation prices.

The cherry blossom season from late March to mid-April is an awesome time of year to travel through Tokyo, but it’s also pricey and packed. The Chinese New Year in February (or thereabouts) can also be a little on the expensive side. If you can’t avoid these dates, booking your flights and hotels MONTHS in advance is a way to offset the steepness of yens.

If you have a choice between Narita and Haneda Airport for the same price, go for Haneda. Narita is quite a way out from the city center—the airport is in the rurals of neighboring Chiba Prefecture, making your transfer time a little longer and pricier. Haneda is newer, sleeker and actually in Tokyo proper, meaning that you can breeze off the plane and be sitting down to sushi in under an hour.

Most flights from South Africa land at Narita, because we’re not the only ones who are budget-conscious (airlines, we see what you’re doing), so just look at the figures and work out what is going to be the easiest and most economical option for your arrival. Our articles on the cheapest ways of getting from Haneda to Tokyo and the cheapest ways of getting from Narita to Tokyo are helpful for comparing transfer routes and rates.

Yes, this does sometimes happen. Maybe you’re now one of the 1000+ South Africans living in the land of the rising sun and you want to go look in on your old stomping grounds. For you, we have good news and bad news.

The bad news is, there are no direct flights between Tokyo and South Africa, geography being what it is. Your only options are indirect flights. And forget fulfilling your dream of flying JAL — they are very pricey on the Tokyo-SA route, regardless of whether you’re going to Oliver Tambo or Cape Town International.

The good news is, both Singapore Airlines and Cathay Pacific offer indirect flights for rather reasonable return rates, with manageable stopovers in Singapore or Hong Kong, two airports where spending a few hours is not a hardship. If you’re on a late-night flight and your stopover is long enough, you could conceivably go out and explore the city. South African passport-holders do not need a visa for either Singapore or Hong Kong. The South African members of the cheapo organisation have both flown these routes and highly recommend both airlines.

There are also other airlines available with even lower ticket prices — but the usual caveats apply. Cheap isn’t always fast, and there are one or two very “affordable” offerings where what you save in ZAR you lose in sanity. Many of the cheapest flights include multiple stops and, sometimes, a change of airport. As always, we don’t advise choosing these.

Tokyo as a stopover

It’s possible to take a short break in Tokyo on your way to another part of Asia, Europe or even somewhere else. For some low-cost ideas on what to do if you’re in the big city for a day or two, head over to our Tokyo in 24 Hours Itinerary. Our list of 101 Cheap and Free Things to Do is also a good port of call. And if you’re looking for hotels, check out our Accommodation Guide.