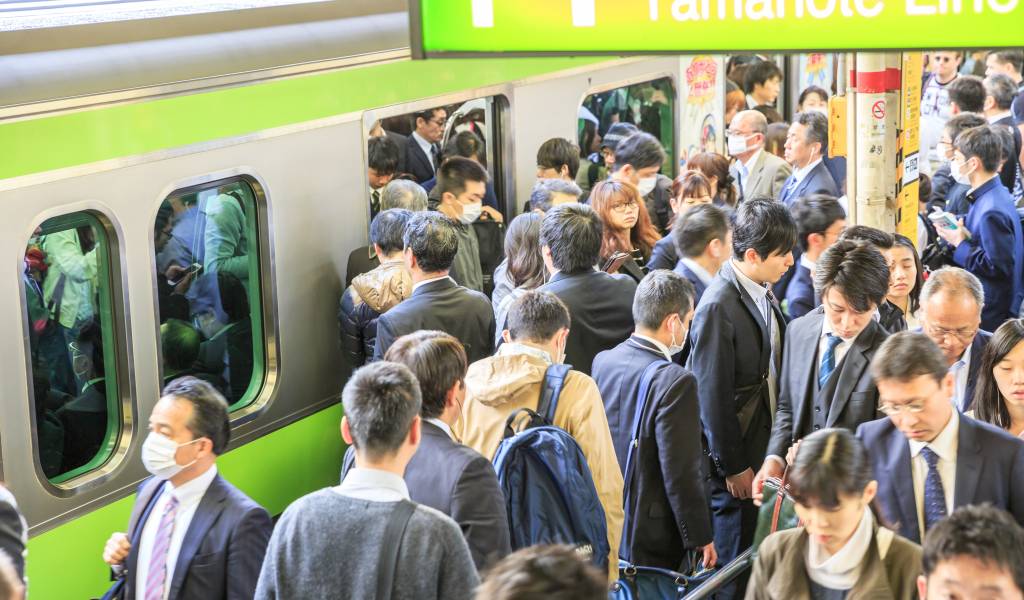 Cheapo Basics - Do Everything Off Peak

Japan is a country obsessed with doing everything in unison and in the same way. Whilst all cultures have their own norms and traditions, in Japan it seems one of these norms is in itself conforming to the standard way of doing things.

So one consequence of this is that everyone goes to the same places, at the same times and does the same things. Luckily, the Cheapo can uses this to their great advantage!

Don’t ever plan a holiday, especially don’t travel during Golden Week (a few consecutive public holidays late April – early May). You’ll have to search the far corners of the earth to find a place more crowded and over subscribed for holiday makers than Japan during Golden Week – prices shoot right up, everything is fully booked and 7 hour traffic jams are common place. This even includes flights out of Japan as people will be making holidays overseas too.

I repeat, DO NOT GO ON HOLIDAY DURING GOLDEN WEEK. Instead do something the week after or before – you’ll find everything is half to a quarter of the price without the multi-hour queues.

The Golden rule – Go in the opposite direction to everyone else

As a general tip, it’s a good idea to find out what is popular and when, so you know precisely when not to do something or go somewhere. You’ll find the contrast between off and on peak extreme in Tokyo and Japan. So examples:

So anywhere in the world off peak is always cheaper, but in Japan the difference can be so extreme that it’s really worth while finding out when off peak is, and doing things then.