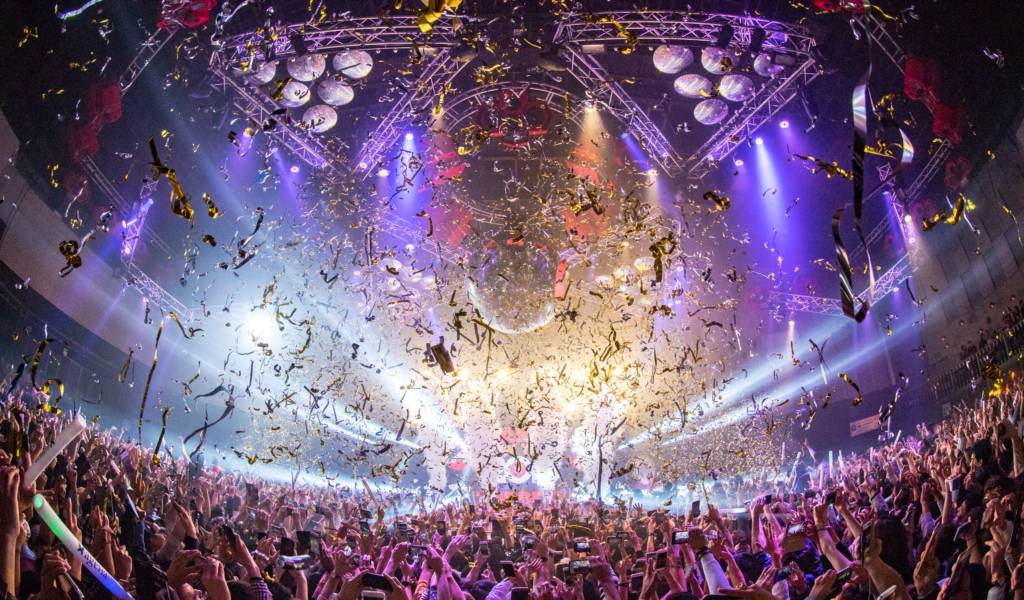 This week we’ll be ringing in a new year and new decade. Celebrate 2020 with a traditional shrine visit, a pilgrimage around Tokyo, or attend a banging countdown party to remember for another decade to come.

The winter edition of one of Tokyo’s biggest pop culture events is on at Tokyo Big Sight. Comiket is a comics and cosplay festival, with a focus on independently created and published manga (or dojinshi). 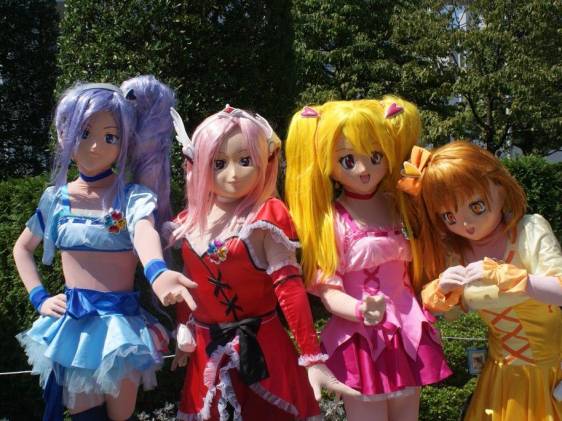 Earlybird partiers can ring in the new year on December 30th at Unit’s Tokyo Dub Attack. It’s a three-vibe party with unique speaker systems across the venue’s three floors. Unit is also hosting a countdown party on the 31st. 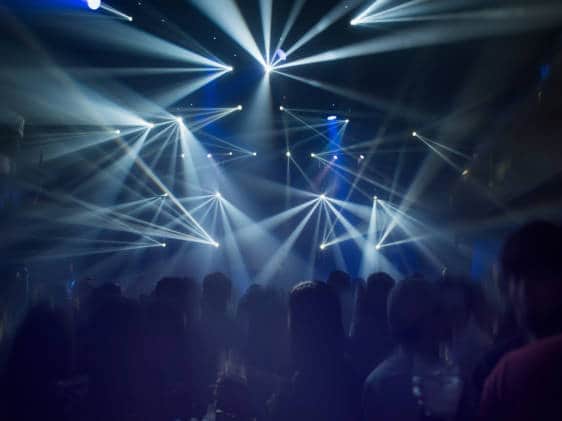 Legend has it that foxes gather on New Year’s Eve in human guise. To pay homage to the legend, locals wear fox masks and visit Oji Inari Shrine—among other celebrations. A unique way to ring in 2020 to say the least! 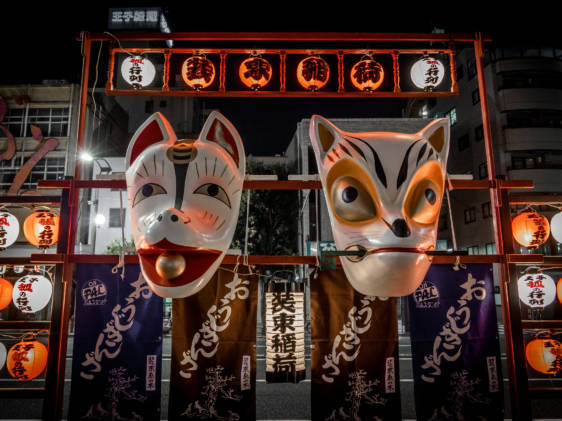 Tokyo’s biggest club is throwing its usual New Year’s Eve countdown party (a rarity in Japan as the holiday is considered a quieter affair here). There are still tickets left to scoop up if you want to bust a move into 2020. 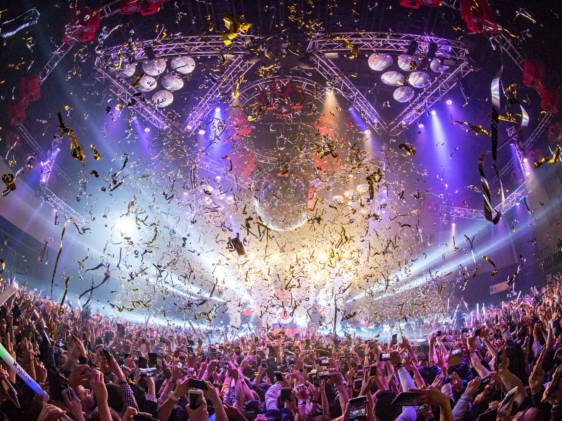 Another New Year’s Eve heavy hitter is the Womb Countdown party. Womb is one of the biggest clubs in Tokyo with five floors and long line-up of DJs. 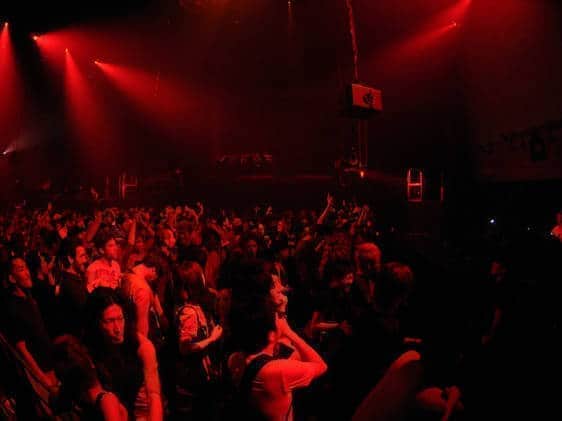 One for fans of the local music scene, Countdown Japan 1920 is a four-day Japan rock festival with close to 200 acts and around 200,000 expected attendees for this year. 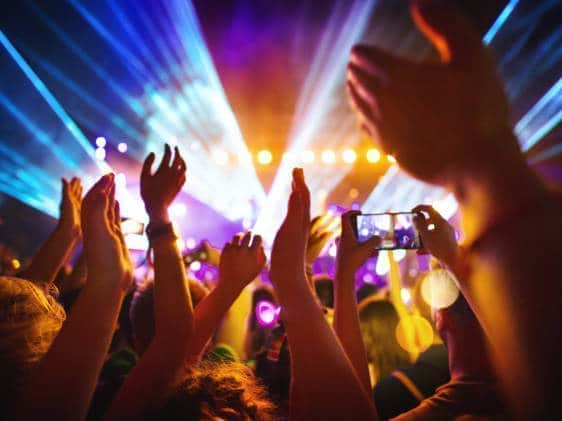 Send off 2019 in unusual style at the Kawaii Cafe’s Countdown Monster Party. There will be monster girls, drag queens, a sumo wrestler, and Mr. Choppy—the cafe mascot. 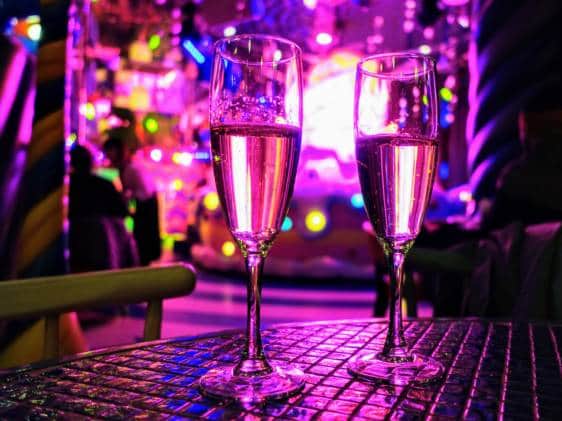 From January 1st until the 10th, you can set off on a Seven Lucky Gods Pilgrimage—a tradition dating back to Tokyo’s Edo period to pray for blessings and wealth for the upcoming year at various temples and shrines. 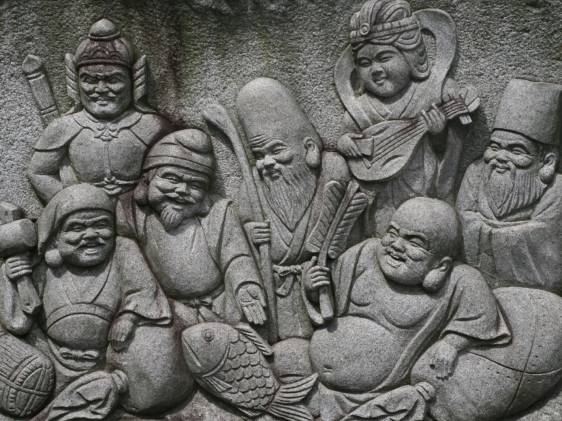 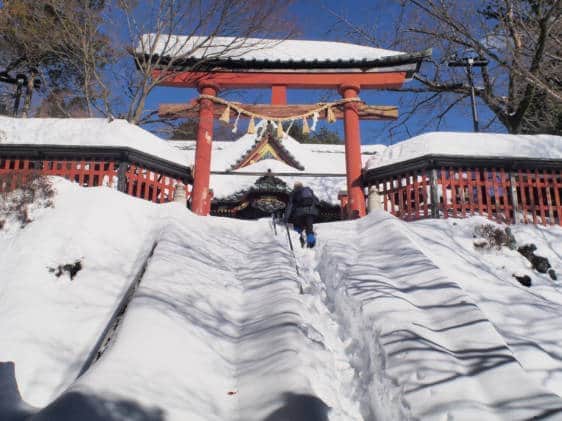 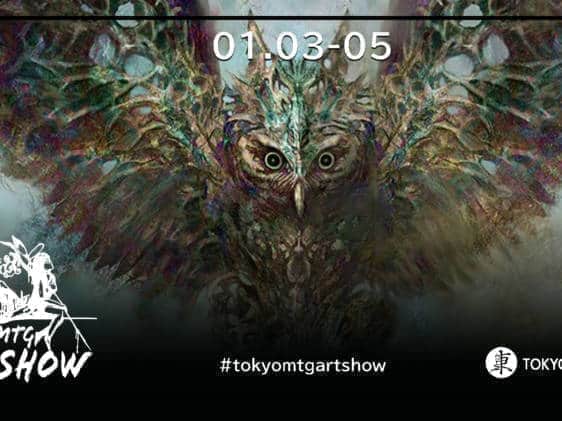