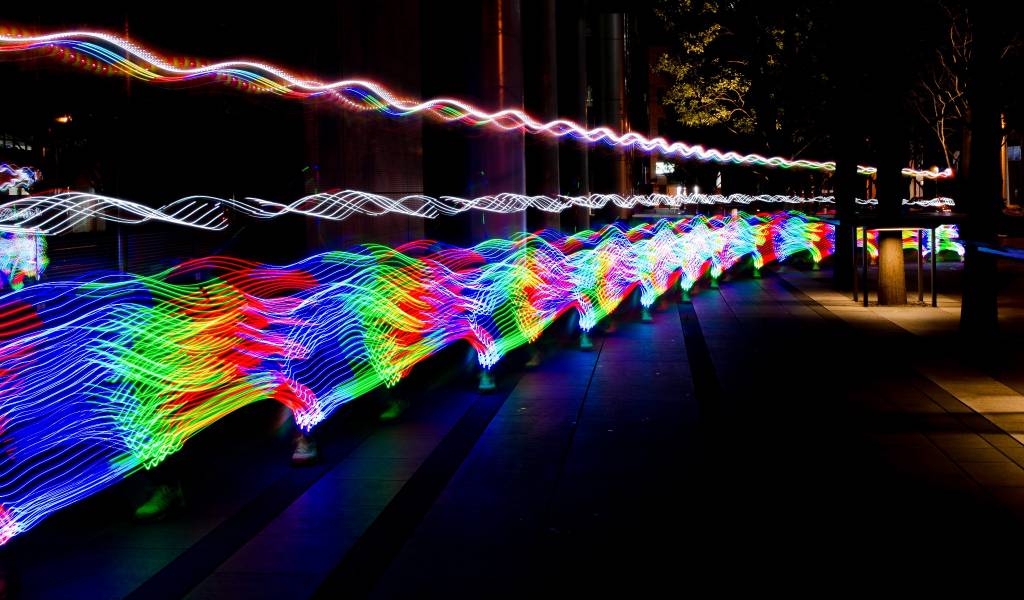 Cheapo Weekend for February 23/24: The Tokyo Marathon and an Art Festival to Dye for

Most of Tokyo’s main arterial routes will be clogged with runners this Sunday morning for the 2013 Tokyo Marathon. The event is incredibly popular with those wishing to participate having to win a lottery before they can enter. This year will see 36,000 runners set off from the Tokyo Metropolitan Government offices in Shinjuku and a slightly smaller number finishing at Tokyo Big Sight in Odaiba. Along with the elite athletes, look out for a whacky variety of custumes amongst the runners, as well as Joseph Tame – the one man running mobile broadcast studio who has been upgrading his running suit with 10m of RGB LED lights. The race starts at 9:05am for wheelchairs and at 9:10am for the rest.  Check the website for details on the course.

Some no Komichi is a festival highlighting the art of dying and screen printing in the Nakai/Ochiai area of Shinjuku ward. Traditionally, dye producers were located along the banks of the Myoshoji River which runs through the area. On clear days, colourful kimono fabrics were hung out to dry outside the factories. As an artistic tribute to this heritage, 50 to 60 long pieces of kimono cloth will be draped on wires above the river as a “River Gallery”. The shopping area will also be decorated with 87 specially produced noren – the dyed curtain-like fabric that you often see hanging in front of the entrances to restaurants, onsen and shops selling traditional wares. As well as just looking, you can also participate. There will tours of a dye factory at which you will be able to try some traditional dying. The River Gallery will run from 10am to 5pm from Friday, February 22nd through to Sunday the 24th. The start of the River Gallery and the shopping street are located right outside Nakai Station on the Seibu Shinjuku Line and on the Toei Oedo Line.