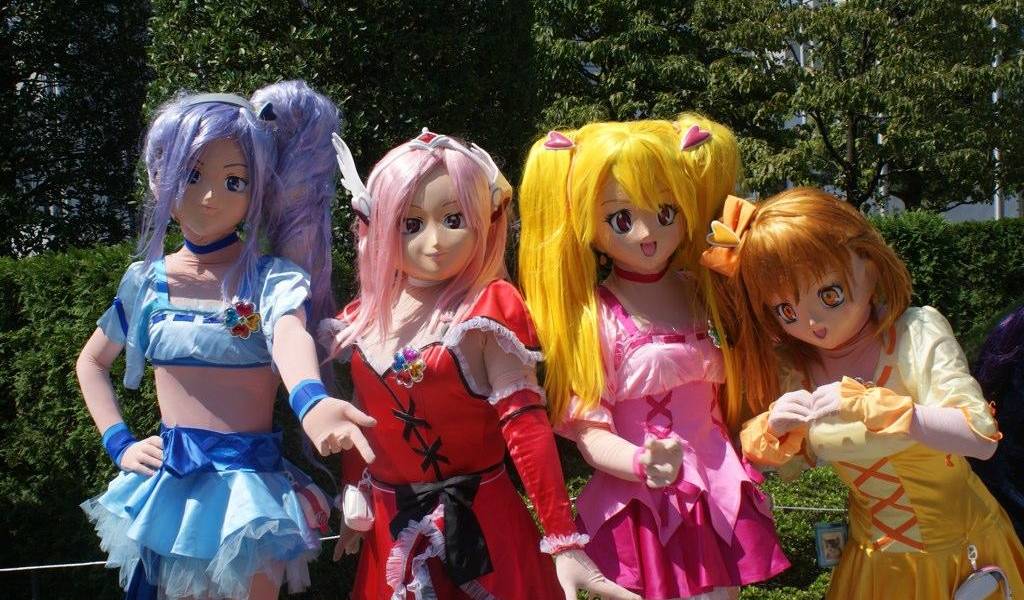 Now that Christmas has been poured down the drain like milk that’s gone sour the day after it’s best by date, it’s time to leave the twinkly lights behind us and look forward to all that the New Year break has to offer.

Let’s start with cosplay then.  Comiket, One of Japan’s biggest comic related events happens at Tokyo Big Sight this weekend. Admission is free but organisers recommend that you buy the event catalogue. The focus of the event is ‘dojinsha’ – independently created and published manga so given the thousands of amateur and professional manga artists in Japan, there will be an incredibly wide range of genres and styles on display.  If you’re bringing a costume, be aware you have to pay to cosplay – 800yen. Also, organisers advise that attendees should be ‘in good health when visiting Comiket and make sure to dress accordingly’.  Comiket runs from Saturday the 29th until Monday the 31st at Big Site in Odaiba.  The closest stations are Kokusai-Tenjijo-Seimon Station on the Yurikamome Line and Kokusai-Tenjijo Station on the JR Rinkai Line.

As suggested on the recent episode 4 of the Tokyo Cheapo Podcast, you can go ice skating for just 500yen at the skating rink next to Akasaka Sacas (not suck-ass). Of course if you don’t have your own skates, it’s another 500yen for rental. Not a bad deal and a good chance to injure yourself and get some loving sympathy from your date.  The rink is open until February 19th and is about 1 minute walk from Akasaka Station on the Chiyoda Line.

While the changing of the clock on the 31st is hyped on the TV and big crowds will inevitably turn up around Shibuya, sunrise on the 1st is arguably a bigger deal in Japan.  So if you’re up to it, take advantage of the fact that the subway is running all night and head to one of the highest observation points in the capital to see the sun rise over the city.  Tocho—perhaps better know as the Tokyo Metropolitan Government building to English speakers, is opening their 202 metre high observation platform from 5:30am on the 1st of January.  Admission is free and the closest station is Tochomae on the Oedo Line.  It’s also a short 10 minute walk from Shinjuku Station.

Also, look out for ‘fuku bukuro’ – lucky bags containing an assortment of discounted items on sale from midnight on the 31st at places like department stores, electronics stores and fashion clothing outlets.  Traditionally, the contents were a mystery, but now most retailers give a detailed listing of the contents so you can figure out if they’re actually worth buying.

A Happy New Year to all our readers and see you on the other side!