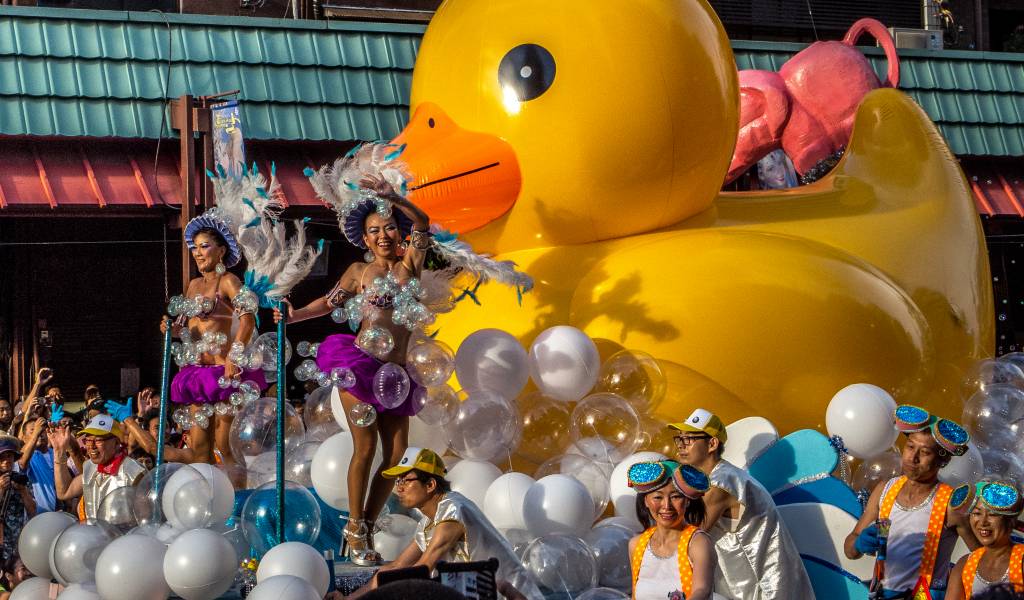 Summer is going out on a high note with some of the best, most energetic, liveliest festivals of the year!

Tokyo Cheapo Downtown Drinks #11 (Aug 26): End off your week with some drinks and hangs with your fav frugal fam on the Seibu Ikebukuro rooftop. Whether your a lifer, just passing through, or a spy on a mission, all are welcome to join!

Hodogaya Candle Night (Aug 27): Celebrate the “last day” of the season in and around the plum garden in Kanagawa’s Hodogaya Park. There will be thousands of candles lining the pathways and DJs playing ambiance-appropriate summer chill-out music.

Hibiya Park Marunouchi Ondo Bon-odori Festival (Aug 26-27): This weekend, see 40,000 dancers take part in the traditional bon odori festival at Hibiya Park. This is one of the biggest events of its kind in the Tokyo area.

Design Festa Summer + Gakuten 2016 (Aug 27-28): Possibly the largest art and design event in all of Asia. The summer edition of Design Festa is back with works from 12,000 international artists, designers, musicians, actors.

Chofu Yosakoi 2016 (Aug 28): Another dance-heavy parade, this one taking place in the west Tokyo area. In addition to the traditional jigs, there will be festival food and drinks on offer.

Azabu Juban Festival (Aug 28): This is a yearly food festival you won’t want to miss. Stop by the stalls to pick up some local prepared fare or leave with a bag or few of produce from throughout Japan. Along with the traditional festival food, you’ll have a chance to try local delicacies from Hokkaido in the north through to Kyushu in the south.

Super Yosakoi 2016 (Aug 27-28)  A huge team performance dance contest in the Omotesando/Harajuku area. Over 6,000 competitors hailing from all over Japan will take part. Parade takes place on the Sunday. 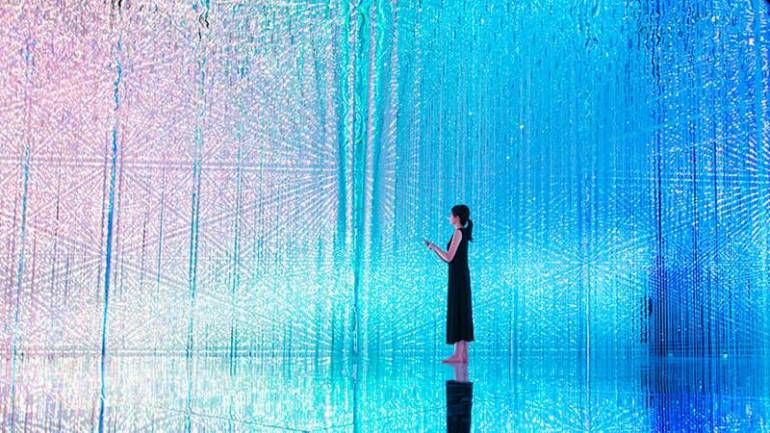 DMM.Planets: Wander Through the Crystal Universe (going until Aug 31): One of the most popular events this month is this interactive illuminated universe.