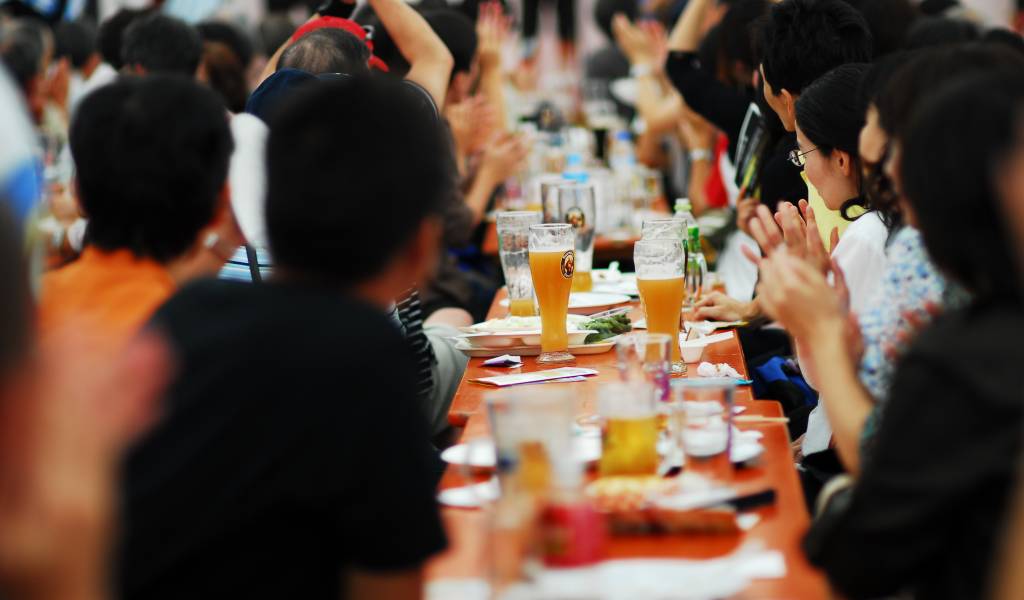 Get the ‘Cheapo Weekend’ roundup directly to your inbox—sign up here!

Japan Brewers’ Cup 2016 (Jan 29-31): The Brewers’ Cup is a competition where national breweries battle it out for top hops honor. In addition to the judging portion, it’s also just a craft beer festival for any and everyone. The 500-yen entry gives you access to over 200 varieties of beer, many starting at only 300 yen a cup—and for craft beer in Tokyo, that’s a steal!

Tokaigi Game Party 2016 (Jan 30-31): Gaming nerds rejoice – the Tokaigi Game Party is back for its second year. The event allows you to try out new video games, spectate gaming tournaments, buy gaming merch, be entertained by a slew of musical performances and a whole lot more.

‘Bikes vs Cars’ Film Premiere (Jan 31): See the Japanese premiere of this documentary where you’ll hear from activists who are fighting to make the world a more bike-friendly place, and consequently tackling climate change issues. The screening will be followed by a Q&A session with the film’s director and other champions on the matter.

‘Doglegs’ Film Screening (ongoing until Feb 15): An independent film, Doglegs is about a pro-wrestling league where the able-bodied and the disabled are pitted against each other in the ring. But what happens when the world of combat is no longer enough for the league’s star fighter? Well, you’ll just have to watch and find out, won’t you?

Setsubun Bean Throwing Festival (Feb 3): Every year there is a bean throwing ceremony at Zozoji Temple that marks the ending of winter and the coming of spring. The bean throwing element helps ward evil while bringing luck and prosperity.

Setsubun Bean Throwing and Dance of the 7 Lucky Gods (Feb 3): Similar to the above event, but with the added dance of the 7 lucky gods to really repel bad fortune for the year ahead.

Gojoten Shrine Ritual (Feb 3): Instead of beans, this shrine is using another approach to send bad fortune on its merry way: the leaves from Chrysanthemum flowers. The ritual is a great addition to any day out in the Ueno Park area.