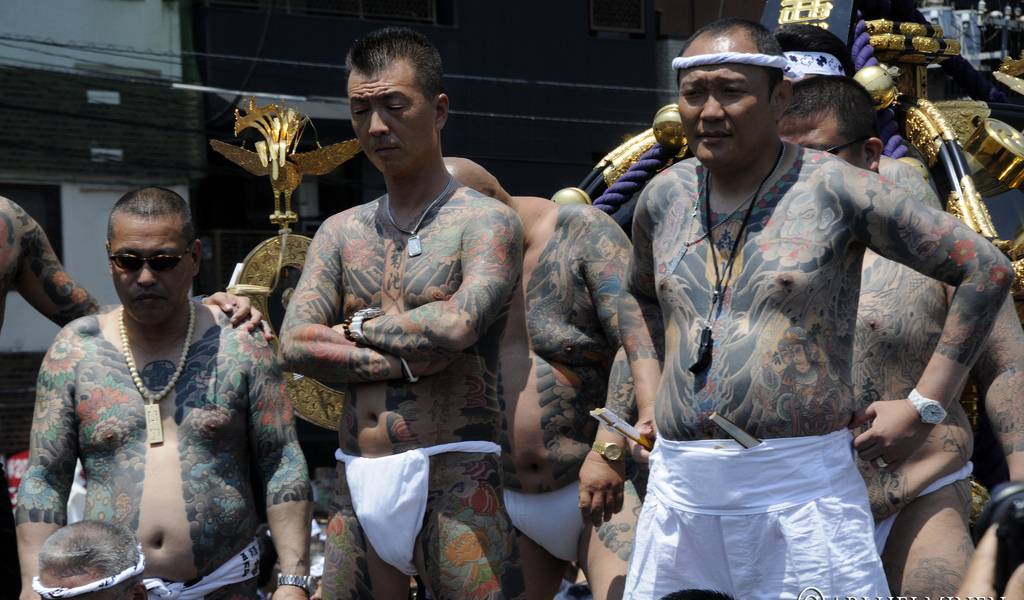 Cheapo Weekend for May 18/19: Festivals Rowdy and Refined, One Love Jamaica and Free Museum Day

From the 17th to the 19th another one of the “big three” festivals will be on – the Sanja Matsuri (link in Japanese). This is one of the rowdier festivals with 2 million spectators expected to watch rather energetic, often tattooed gentlemen doing what can most accurately be described as ‘mikoshi jousting’. Whereas in other festivals the ‘portable shrine’ bearers may bounce the incredibly heavy mikoshi, during the Sanja matsuri, fundoshi clad participants often ride on the top and will try to knock opponents off. The big parade happens on Friday, the 17th from 1pm while there will be parades and performances in and around Asakusa Shrine on both the 18th and 19th. The closest station is Asakusa on the Tokyo Metro Ginza Line and the Oedo Asakusa Line.

If you don’t fancy being crushed in a sea of people, you might prefer the lesser known but easily accessible 16th Shibuya Kagoshima Ohara Festival (link in Japanese).  Borrowed from Kagoshima, this festival will feature food and delicacies from the Satsuma domain on both Saturday and Sunday as well as a parade along Dogenzaka Dori on the 19th from 12:50pm. The parade will feature taiko drumming, marching troupes and more kimono clad traditional dancers than you can shake a stick at.  The closest station is Shibuya (on about 10 different train lines).

Up the hill in Yoyogi Park will be the One Love Jamaica Festival. There will be various entertainment including the Japan selection for the World Reggae Dance Championships.  You’ll also be able to enjoy a Red Stripe beer, Jamaican Coffee and other Jamaican food and refreshments. The closest station is Meijijingumae/Harajuku on the Tokyo Metro Chiyoda and Fukutoshin Lines and the JR Yamanote Line.