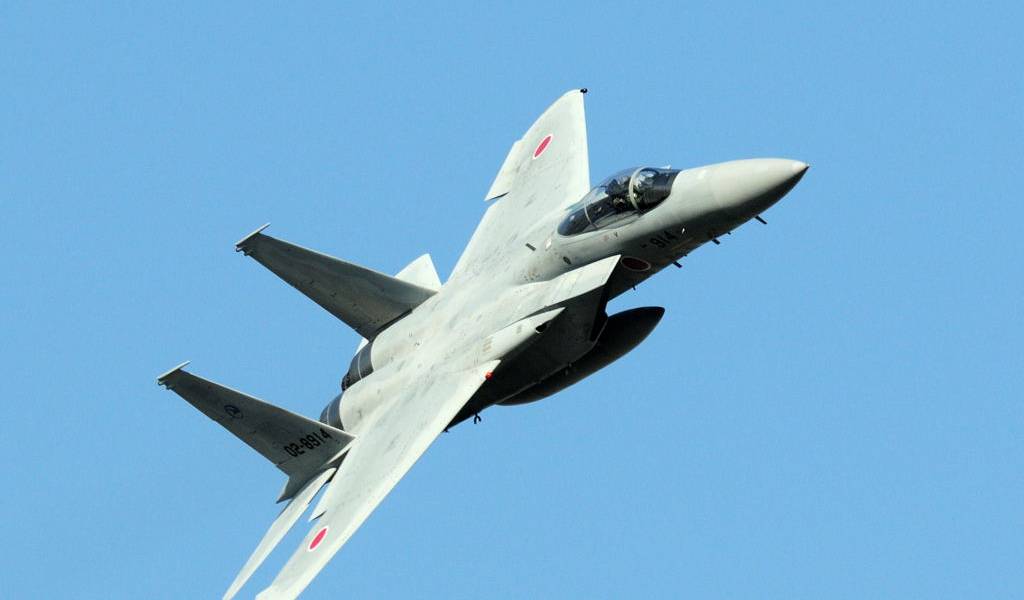 It’s yet another long weekend in Japan, and there are plenty of free and cheapo things to do. You can recover from the Halloween madness with a ramen binge, pick up some used books and park off outdoors on a designer chair, catch a vibrant dance festival and see an air show too. If you aren’t in Tokyo already, what are you waiting for?

We suggest easing into the post trick-or-treating weekend with a stroll around the Koenji Festival, which takes place on Saturday and Sunday. It’s a chilled community festival with good grub, music and activities for the kids. While you’re that side of Tokyo, head over to Komazawa Olympic Park for a bowl or ten of ramen noodles at the Tokyo Ramen Show, which is on until Monday.

If you’re into books, you’ll want to explore the Kanda Used Book Festival. The streets of Jimbocho, known for its bookstores, have been transformed into long corridors of literature where you’ll be able to find some rare items at reasonable prices. Another arty event worth checking out is Design Touch 2014 at Tokyo Midtown, where there will be a “forest” of designer butt-rests – a bold place to read those novels you just bought, perhaps?

The Tokyo Metropolitan Tourism Chrysanthemum Exhibition opens on Saturday and is a must for flower-lovers and anyone interested in this powerful and historical symbol of Japan. If you’re after something a bit less still-life though, the Dream Yosacoy Festival is a good option. This yosakoi dance event is unusual in that it’s held in autumn rather than mid-summer, and is spelled differently. Half a million people turn out to see the 7 000 dancers compete in teams. Yosakoi is an energetic style of dance that blends modern music and fashion with traditional moves and costumes.

The highlight of the weekend just might be the Air Show at Saitama’s Iruma Air Base on Monday. You’ll be able to see F-15s and other cool planes, parachute drops and aerobatics.

Looking for Friday night Halloween parties? Have a peek at our guide.