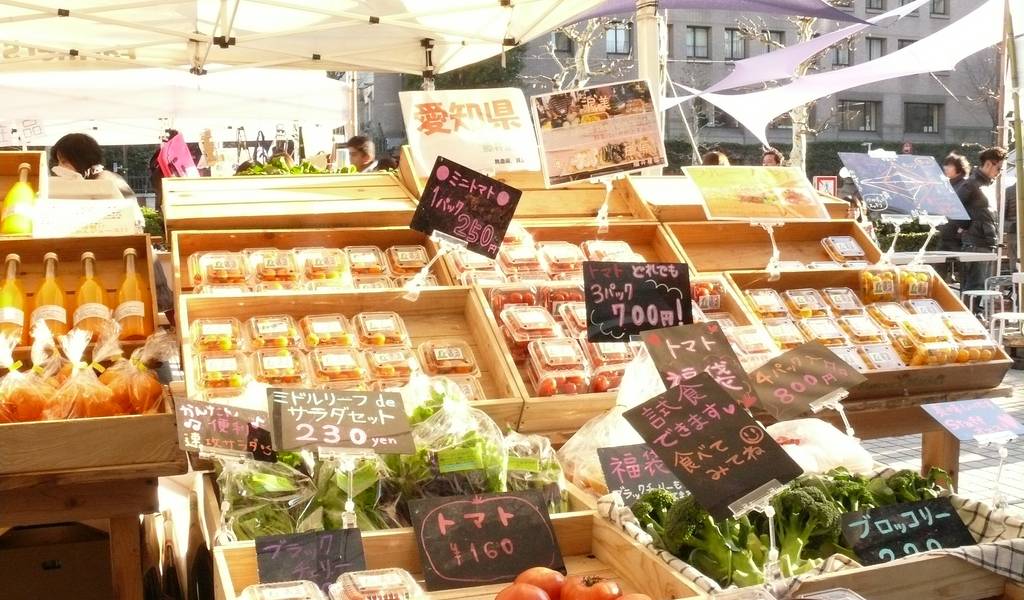 Cheapo Weekend for May 24-25: Hippy Stuff and Beer

Chilled ocean festivals, flea markets and Bavaria’s best are all good reasons to sneak in one more outdoorsy weekend before the rainy season arrives.

If you’re keen on some fresh air and trees and such, but don’t want to leave central Tokyo, head to Yoyogi Park on Sunday for the Earth Day Market. It’s a regular flea market known for its organic produce, fair trade goods, tasty lunches and handmade crafts. The small but colourful Laos Festival will be on at the park over the weekend too, so pop by for bit of culture and good grub.

Other hippy stuff will be happening at the Ocean Peoples Festival in Yokohama. Pop down to enjoy art, music and food in support of a good cause – raising sorely-needed awareness about our oceans and beaches. Meanwhile, the Tokyo Minato Matsuri is on at the Harumi Passenger Ship Terminal on Saturday and Sunday (easy to forget that this city is on the ocean too). We’re not too sure what to expect – sea and port stuff, probably, minus the hippy vibes. If you decide to check it out, hop on one of the free water shuttles that will be running from Hinode and Toyosu to Harumi for a fun experience.

Once you’ve done your bit for the environment, you can unwind to the sounds of indie rock at Tokyo Band Night, a free music festival featuring 24 bands and four venues around the city. It’s also for a jolly good cause, as it supports the free telephonic counselling service known as TELL.

You can also still catch the roses blooming in the Kyu-Furukawa gardens, and there’s an Oktoberfest happening in Hibiya Park … yes, in May. Hey, as far as we’re concerned, every month is worthy of an Oktoberfest!