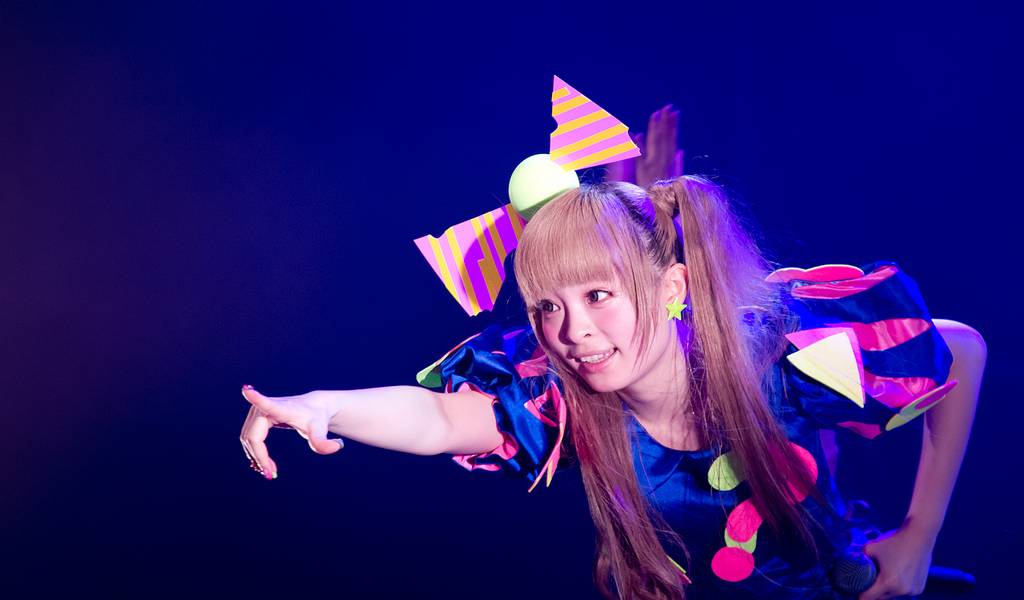 If you’re a fan of Kyary, Korean food or traditional Japanese festivals, you’re in for an awesome weekend in Tokyo. You can enjoy all of the above without spending anything more than train fare. Here’s what’s happening and where.

First off, the Shinagawa Shukuba Matsuri on Saturday and Sunday is a fun festival where you can see colourful renditions of samurai, geisha and other historical characters parading through the streets. For those in Ikebukuro, the large-scale Fukuro Festival is also a chance to catch a glimpse of traditional Japanese culture. The first of this two-part event happens this weekend. There will be portable shrines (mikoshi), taiko drumming, lion dances, yosakoi and eisa dance, and almost definitely a variety of food on sticks (we admit, we’re a bit obsessed with meals on skewers, but come on, who wouldn’t want to try an impaled banana with eyes?).

Foodie cheapos will likely want to have a wander around the Sri Lanka Festival in Ariake, while fans of Korean food might be keen on sampling fresh kimchi and other staples at the Nikkan Festival. Held simultaneously in Tokyo and Seoul, the event is all about bringing Japan and Korea closer. The version here features taekwondo, dance and K-pop in addition to the hearty spicy grub.

Cheapo fans of Kyary Pamyu Pamyu (why is her name so difficult to spell?!) rejoice – you can see the pop star perform as part of the Moshi Moshi Nippon Festival, a celebration/showcase of Japan’s export culture/we’re-not-really-sure-what-it-is at the Tokyo Taikukan on Sunday. Non-Japanese people get in for free – and even get free food. You just need to register.