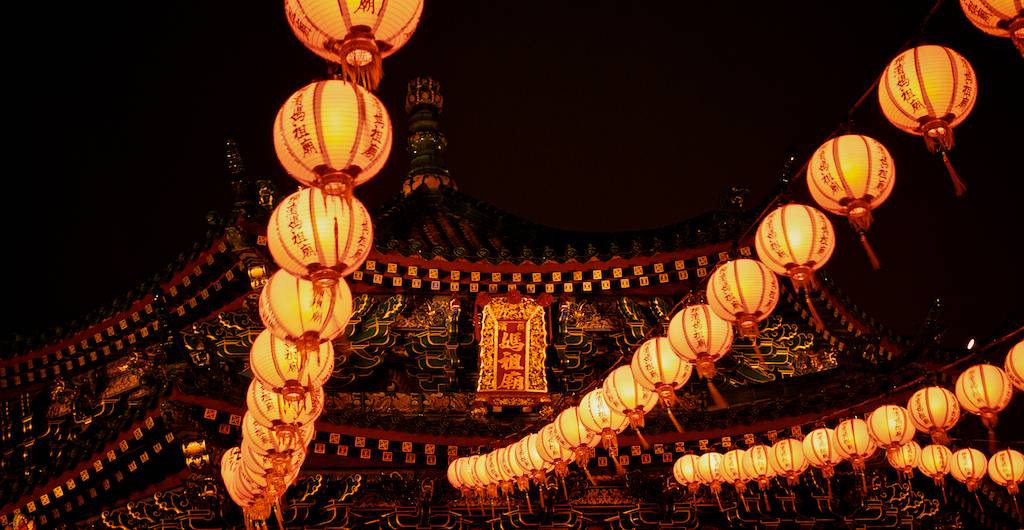 It’s nearly two weeks into 2016. Did you welcome the New Year the Japanese way—hatsumode (a temple or shrine visit) and all? If it still hasn’t sunk in that it’s already 2016, perhaps you can kick the year off by going to some of these events, so that your first two months will at least be eventful. And if these aren’t enough, hold out for the plum blossom festivals, a sign that spring is near!

Get a chance to see traditional handicrafts on display, watch some demonstrations, and even make something of your own, as there will also be workshops (which aren’t free and are only for a limited number of participants, so check out the pamphlet for more information). Some of the handicrafts are also for sale, so you can take home a paper lantern or some wooden sculptures, among others. Be one of the first 600 customers to make a purchase above 5,000 yen, and you can even get a free monkey phone strap to celebrate the year of the monkey (according to the Chinese zodiac).

Where: around Yokohama Chinatown (Motomachi-Chukagai Station)

This year’s Lunar New Year takes place on February 8th, and the residents of Yokohama Chinatown will welcome it with a countdown shortly before midnight of the 8th. Then, from 4:00 pm-8:00 pm, there will be a lion dance, during which the “lions” go around the streets of Chinatown for good luck and prosperity. On the 11th, 13th, 14th, and 21st, at Yamashitacho Park (take note, this is the small park inside Chinatown, and is different from the almost similarly named Yamashita Park), from 2:30 pm onwards, there will be performances such as lion dances, wushu demonstrations, and Peking opera. Next, on the 20th, from 4:00 pm onwards, there will be a grand procession to celebrate the New Year. Finally, marking the closing of the New Year celebrations is the Lantern Festival on the 22nd (5:30 pm-7:00 pm), during which lanterns symbolizing people’s wishes will be lit up. Sadly, they won’t be sent up to the sky, as the releasing of paper lanterns into the night sky does not seem to be a thing in Yokohama Chinatown.

Photography enthusiasts, take heed! This is the event for you. Get the chance to test the latest camera models, receive freebies (and maybe even win an expensive camera or camera gear!), and attend seminars and lectures (most are in Japanese, but there will be simulatenous interpretation). Admission is 1,500 yen, but you can get a ticket for free if you pre-register on the website. Since there’s no catch to signing up, why not do just that and save yourself the trouble of paying for a ticket?

Where: various areas in Tokyo from Shinjuku to Odaiba

Registration for the marathon may have long since ended, but even if you’re not a participant and you have no one to cheer on, this marathon is a novelty in itself because of its costumed runners, which are a spectacle for photographers. With the wacky costumes that some runners put on, you’ll see that there’s no limit to their creativity. In previous years (except last year), a runner dressed as Jesus, carrying a cross, has become a crowd-drawer, with people waiting to take his photos. Although the marathon organizers seem to have cracked down on extremely outrageous costumes last year (e.g. no longer allowing props or other objects that can impede other runners), the Tokyo Marathon still has its share of interesting, photo-worthy costumes.

The marathon starts at around 9:00 am at Shinjuku, passing all the way through Iidabashi, Roppongi, Shinagawa, Tokyo Station, Asakusa, Ginza, and Tsukishima, until the finish line at Odaiba. Some areas have mini-events like marching band performances to cheer runners on. If you want to take photos, there are several vantage points to choose from, but this author recommends being at the bridge at Tsukishima by around 10:30 am. Stay close to the starting point, and everyone will still be too close to one another to take good photos of individual runners.