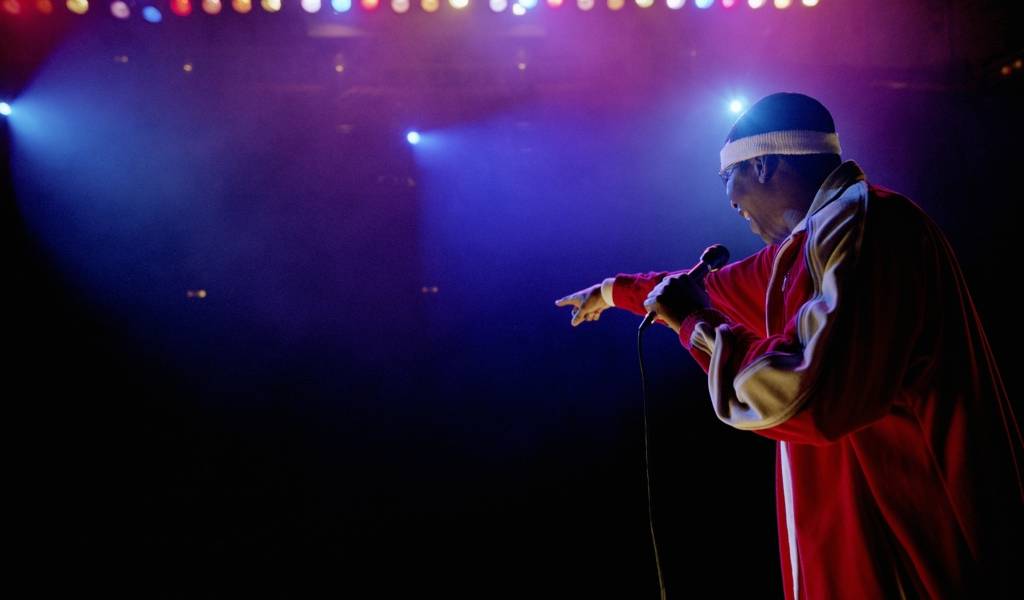 Where does one go for laughs in Tokyo? You may think Japanese humor is limited to slapstick variety shows, but the Tokyo comedy scene is so much more than that. Each venue, bar, show, and group on this list have their own flavor.

If you aim to levitate to the ceiling like that one scene in Mary Poppins, you can’t go wrong with these laugh-out-loud, belly rumbling comedy shows.

Tip: We put the latest comedy shows in our event listings, just dip into the comedy category.

Making a name for itself as the hottest stand-up comedy bar in the capital, Tokyo Comedy Bar (TCB) host many lively weekly shows that push the envelope. TCB is where the Stand-Up Tokyo group lives and having their own venue in the heart of Shibuya makes for a comfortable and relaxing atmosphere that’s prime for roast battles, fun quizzes, and international headliners. Oh, and a great selection of craft beer doesn’t hurt.

Around Tokyo
Every month
¥2,000
Suggested Activity
Tokyo NRT (Narita) and HND (Haneda) Airport Transfer Low Cost Taxi
This shared taxi service is a cheap option for a door-to-door transfer from the airport. If you're new to Japan, then use this friendly minibus service for a cost-effective and stress-free arrival to the world's most populated city. A standard taxi from Narita airport is usually about $200USD, over four times the price of this shared taxi service! Moreover the ...
Click here for details

Tokyo Closet Ball is an LGBTQ+ inclusive comedy group that doesn’t shy away from rude jokes and larger-than-life humor. They perform an open-mic show on the third Wednesday of every month at Tokyo Comedy Bar and occasionally have other events, including glamorous drag shows, all over Tokyo. Follow them on Facebook to keep up to date.

Another comedy group with its own residency at Tokyo Comedy Bar is No-Bro Comedy. As you can expect, there are no “bros” in this colorful cast, just a bunch of vibrant women, non-binary, and trans comedians laughing up a storm. Come join this cheap and cheerful show at TCB on the first Wednesday every month.

Pirates of Tokyo Bay is unique on this list as it is a bilingual (Japanese and English) comedy show — the best of both worlds. The show is usually held every month at What the Dickens in Ebisu and each ticket not only lets you gain access to some of Tokyo’s best improv, but also gets you one free drink.

Not Just A Diversity Hire

Not Just A Diversity Hire is a group founded by comedian Yuki Nivez with the aim to make the comedy scene a better, more comfortable space for women and marginalized groups — because misogyny just ‘aint all that funny, folks. Moving away from stereotypes and the same old one-dimensional jokes, the comedians in the Not Just A Diversity Hire circuit get to be their silly — and hilarious — selves without being the token.

Shibuya
Last Friday of every month
¥2,000 + one drink purchase

The Tokyo Comedy Store is one of the oldest performing English-language groups in Tokyo. Every month, usually at the Crocodile live music venue, they hold their beloved Improvazilla show with a huge group of improvisers and stand ups from around the world. If you like Whose Line is it Anyway?, you’ll like this circuit.

The Good Heavens British pub often has comedy nights every month, give or take, just head over to their Facebook page to see what’s up-and-coming.

While you won’t get the homely, downtown comedy atmosphere of the Tokyo comedy scene, if you are dying to watch your favorite international comedians in Tokyo, then you’ll probably find tickets on the Live Nation Japan website. While this isn’t the Cheapo option, sometimes you’ve got to pay the big bucks to see the big shots. 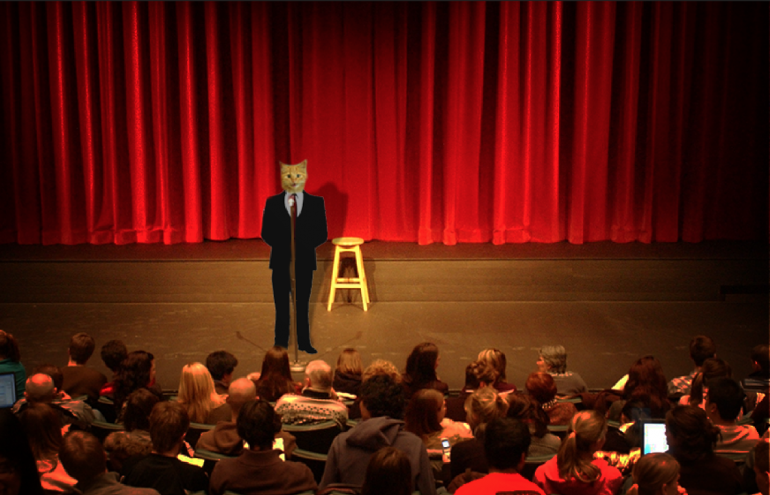 We hope you enjoyed our suggestions for a laugh-tastic night out. With the savings you make on these nights out, you’ll be laughing all the way to the bank and you certainly won’t be laughing at your own expense.

Written by: Ryo Seven
Filed under: Movies, Shows and Theatre | Things to do
Tags:
Sharing
Questions or comments about this article?
Start a thread on our community forum
Ask our local experts about Tokyo