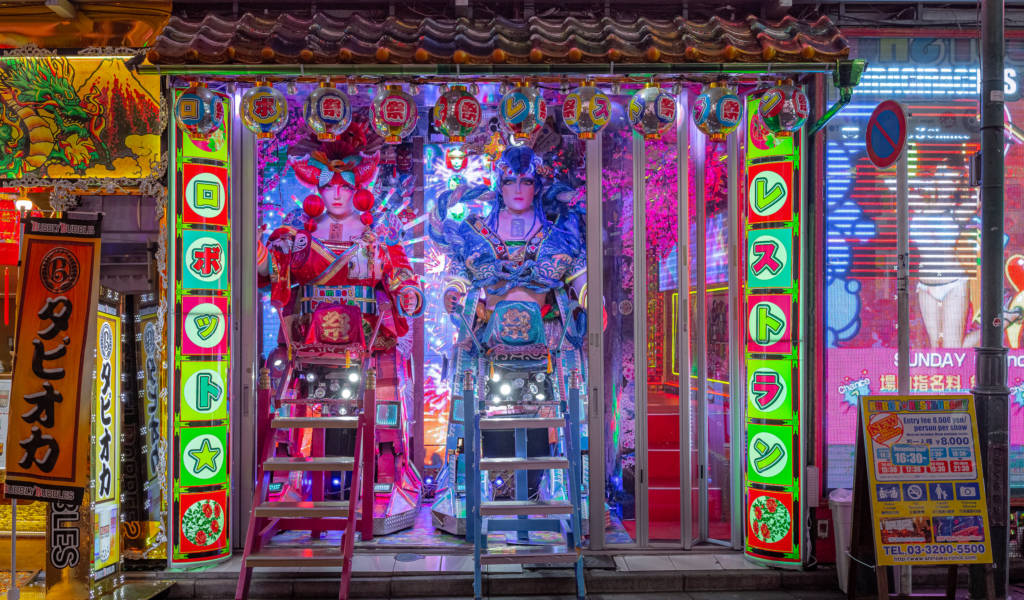 May 1st, 2022 | Lily Crossley-Baxter
Sharing
The Robot Restaurant closed permanently in 2020 due to the tourism downturn caused by COVID-19. For some alternative ‘weird Japan’ experiences, why not try these events or these quirky museums?

First published in January, 2017. Last updated in May, 2022. Though we do our best to ensure it’s correct, information is subject to change.