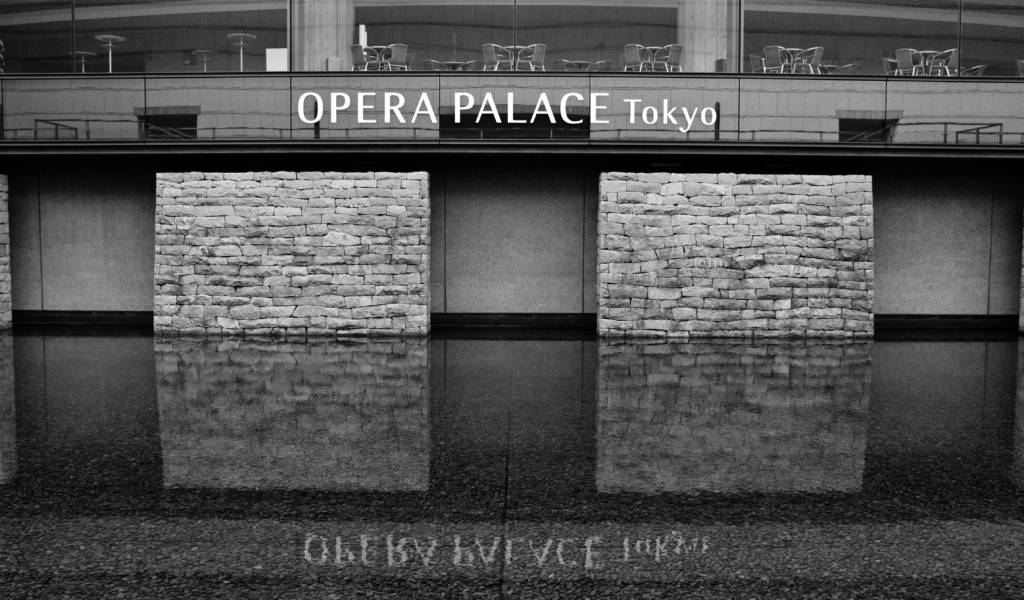 Opera is typically regarded as a Western art form, but the Japanese are quite fond of it. Japan’s only opera house is located in, you guessed it, Tokyo—and a truly world-class orchestra and conductor perform here, making it well worth a visit.

Other venues in the Japanese capital also host guest visits by foreign troupes that are definitely worth checking out. To see them, here are the best ways to score cheap Tokyo opera and ballet tickets.

Japan’s only purpose-built opera house is located in Shinjuku, in the aptly named Opera City complex. As everywhere around the globe, tickets don’t exactly come cheap, with the first category selling for up to ¥22,500 for productions that include an internationally acclaimed cast. If you go for the last category, which is D, tickets are available from ¥3,240 for a national production—about as much as viewing a 3D movie in a Tokyo cinema—not such a bad deal. Again, the price will be higher for international productions, up to ¥5,240.

But there are ways to knock these prices down a bit more. If you’re a student, bring your Japanese student ID or International Student Card and get an additional 5% off. Also, groups of 10 or more can enquire for a discount by sending an email to opera09@nntt.jac.go.jp. But the real discount is to be had with the same-day tickets. Students receive a whopping 50% off on tickets in all categories that are still available on the same day. Simply visit the Opera Palace box office from 10 am on the same day of the production you want to attend and enquire which tickets are still available. Also available at some Ticket Pia outlets (a Japanese ticket selling company).

Non-students can also jump on the discount bandwagon. On the same day, so-called Z seats are sold for just ¥1,620. These tickets are for restricted-view seating, so you won’t be able to see all of the stage, but if you are coming for the general atmosphere and music they are definitely a bargain worth snapping up. Available online between 10 am and 11 am on the same day of the performance (a ¥324 handling charge applies) as well as at the box office from 10 am.

The Tokyo Metropolitan Theatre and Tokyo Bunka Kaikan also regularly host opera and ballet from around the world, with big names like Diana Damrau and Jonas Kaufmann having visited Tokyo’s stages.

Tokyo Metropolitan Theatre’s cheapest tickets for opera start from ¥1,500, depending on the production. Discounts are not always available, but visit the website to check.

Tokyo Bunka Kaikan offers cheap seats from ¥2,000 to ¥3,000, depending on the production. Student discounts are available for some but not all performances.

While it might sound like a good idea to look for cheaper resale tickets, first heed our words of warning. Some ticket resale websites, both international and Japanese, are no good as they sell tickets at a high markup. Also, cases of fraud have been reported and sometimes the tickets you bought simply do not ship on time.

A better option if you live in Japan is Yahoo! Auctions, similar to eBay. Here you can look for tickets directly from the person selling them and people who are unable to attend an event often try to get rid of their tickets here at a lower price to minimize the damage. However, you need to be able to read Japanese and need a Japanese address for shipping.

For travelers, a more convenient option is ticket resale stores (kinken shops 金券ショップ in Japanese) that are found in the vicinity of larger stations, like Shibuya, Shinjuku and Tokyo Station. At these ticket pawn shops you can enquire for the play and date you’re interested in to see if someone sold their unneeded ticket to them. The discount is small however, usually only around 10-15%. But as you walk away with the actual ticket in your hand it’s a fairly safe transaction. Often times, the staff won’t speak any English though. Your biggest chance of encountering someone who understands at least of few words of English is a kinken shop that also offers currency exchange. And again, bigger discounts are given for same-day tickets at resale shops as well.

So deciding in the morning to dust off your fancy dress for the opera later that night is the best way to save some serious yen on a night of sophisticated entertainment.

For something a little more traditional, here’s how to score cheap kabuki theater tickets.