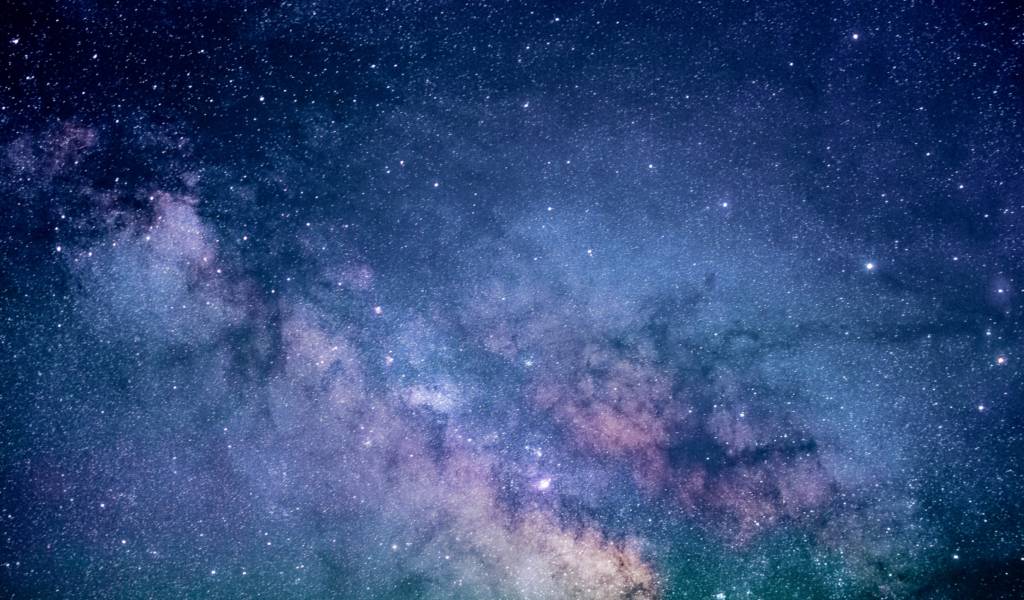 There are plenty of things to do in Tokyo (you heard it here first, folks), but with so much light pollution, you can rule out stargazing. In fact, you’ll be lucky to see more than a couple of stars even on a clear night until you’re a long way from the city. Enter the humble planetarium, a dome-shaped room designed to project star constellations on the ceiling—all with the added bonus of air-conditioned comfort (and no bugs). There are a few planetariums dotted around Tokyo, including impressive structures in Sunshine City in Ikebukuro and Skytree Town in Asakusa, as well as a romantic (and pricey) bar in Shirokanedai. But for its schedule, its central location and most importantly its price, Cosmo Planetarium Shibuya is hard to beat.

Tickets cost ¥600 for adults and ¥300 for children. I can’t imagine many people taking them up on the offer, but apparently if you show the staff six ticket stubs from previous shows, you’ll get a free ticket.

All tickets are general admission, so there’s no way to reserve a specific spot, but all the seats are comfortable, fully reclining affairs. Some of the chairs can fully rotate too, but for whatever reason they aren’t recommended by the planetarium. When I went, the announcer mentioned he felt the best group of seats were the back middle ones, behind the projector.

The building is about a 5-minute walk from the west exit of Shibuya station, and with the giant bubble on top it’s hard to miss. The planetarium is on the 12th floor. Once you’re up there, go straight ahead and you’ll see a couple of mechanical ticket machines. There are no English instructions but it’s fairly straightforward—insert your money, press the button for the time you want, and take your ticket.

The projection area is spectacular, with a huge domed ceiling, comfy chairs and a very expensive-looking projector. The shows themselves are all spoken in live Japanese, but you generally don’t need to understand the words to enjoy yourself—especially if you go for one set to music. It’s an impressive and humbling display, especially if you’ve been in Tokyo long enough to forget what stars look like.

The demographic varied wildly when I was there, from parents with young kids to couples and hip college students looking for something unconventional to do. Some of the programs (“The Adventure to Mars with Hachiko” and “Rilakkuma Comes to the Planetarium Dome Screen!”) are specially designed for children, but all of the showings are appropriate for interested kids.

The planetarium runs multiple shows every day except Monday. The official website is in Japanese only, but you can scroll down for a PDF with an English schedule.

If you’re in the Shibuya area and you’re looking for a cheap activity that’s a million miles away from the usual hustle of the Hachiko Memorial, the Cosmo Planetarium is well worth the 600-yen entry!

And for more affordable activities in the area, read our Top 10 Free and Cheap Things to Do in Shibuya.