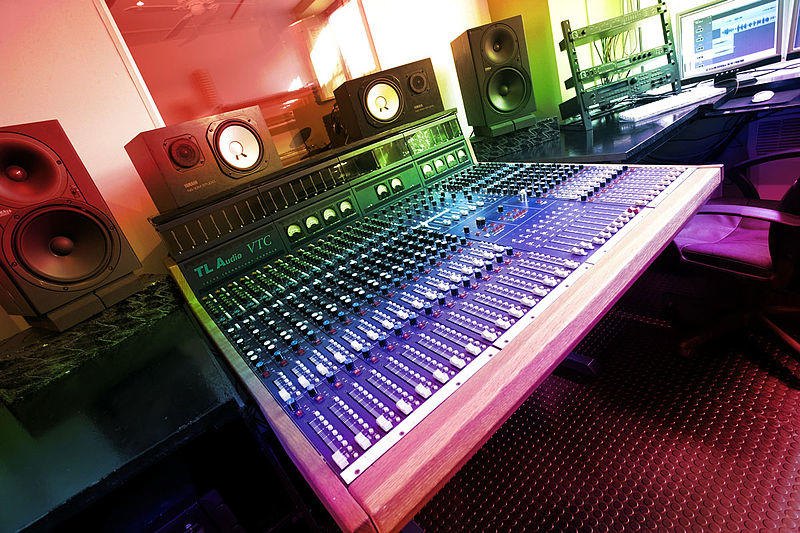 Make Some Music for Cheap!

When I was about 16, I wanted to play guitar in a hardcore band. After explaining this new found dream to my loving and supportive parents, they bought me an Ibanez Iceman. About three months and two chords later it was sitting in the corner collecting dust while I leveled up a Paladin in World of Warcraft. Around the time I was entering college I came to another epiphany. Women love guys that play guitar and never talk about their Paladins. It took a while for the Paladin thing to kick in, but I figured I needed to learn the guitar. Luckily, the guitar is an instrument that everyone can learn to play without being any good and thanks to about five years of off and on practice, as well as appreciation for indie bands, I’ve learned enough chords and scales to look like I know what I’m doing. However, since I’ve moved to Japan, where walls are paper-thin and people call the police on you for sneezing too loud, I haven’t had a chance to play as much. That’s where Gateway Studio comes in.

Japan has a lot of bands. It isn’t all just crappy idols putting out albums here. A lot of good metal and hardcore comes out of Japan and these guys had to practice somewhere that would allow their rebellious sounds. Places like Gateway Studio offer soundproof rooms and all the equipment you need to make some righteous jams, and all for a cheap price. So when I feel like playing some Blink 182, but don’t want anyone to know I like to play pop punk, I just sneak away to Gateway Studio. You don’t even need to use it for practice. Just get some buddies together and play a more legit version of Rock Band. They have microphones; amps and you can rent guitars for 210yen.

The shops are open well into early morning hours and has locations all over Tokyo. Private practice runs at 600yen a person for up to two people, but group practice differ depending on the time of day. You and your glam-rock cover band can practice for about eight whole hours before having to go back to your normal lives all for about 2000yen!