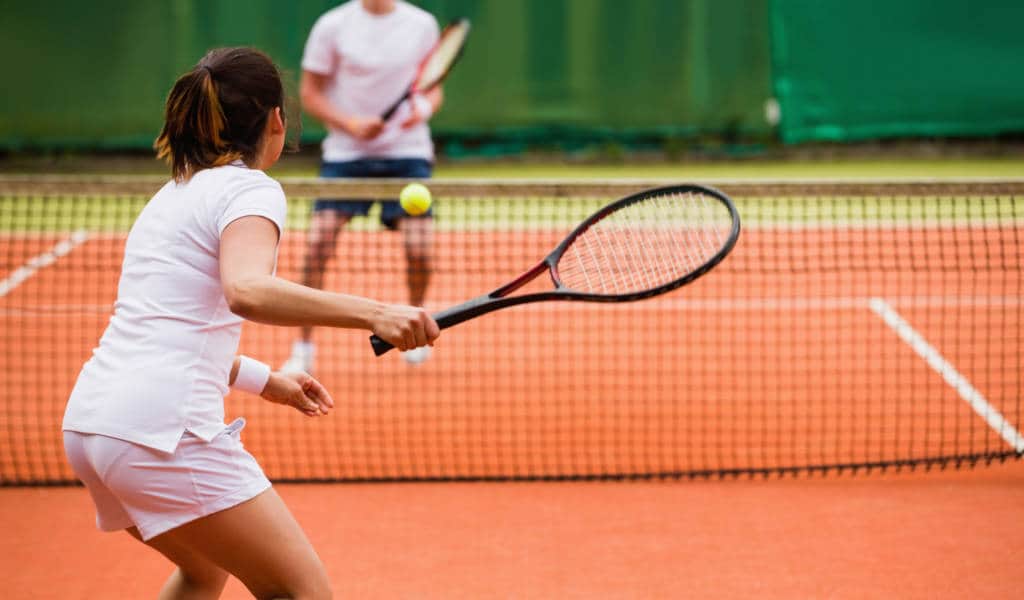 Foreigner-Friendly Tokyo Sports Clubs and Leagues to Join This Summer

Summer is just around the corner and you know what that means: the sun will be out, the days will get longer and many of us will be itching to get a good game of ball on after a busy workweek. Thankfully, Tokyo has plenty of sports fields in both the city and the ‘burbs.

And especially when it comes to sports, things are more fun with company. Thus, we present you our best selection of Tokyo sports clubs and leagues that are looking for new players, even if you don’t speak a word of Japanese.

If rugby is your go-to game of ball, you are in luck—there are plenty of team options in Tokyo for this sport.

Tokyo Gaijin Rugby Football Club is probably the biggest rugby club in the capital. Players are mainly foreign, joined by quite a few locals. They play in local amateur leagues and the Tokyo Rugby Cup and even go on tour to compete against other Asian amateurs.

If you don’t live in Tokyo, but Yokohama, try Yokohama Country and Athletic Club (YCAC). While most clubs in Tokyo don’t have a home base and move around fields for practice and games, the Yokohama folks have their very own, equipped with extensive facilities. That fact however is expressed in the annual membership fees.

The Tokyo Crusaders play in Tokyo and in some of the same leagues as the rivaling Gaijins. Expats in the club hail from all over the globe, and a few Japanese are also present.

If you prefer Aussie rules, get in touch with Goannas Australian Rules Football Club. Aussie or non-Aussie players are welcome.

There’s also the All France Rugby Club (AFRC). French or not, everyone is welcome to join, and English is spoken besides French. This club also puts on its own tournament, the AFRC Cup.

Finally, if you prefer a lighter version of the game, Komae Touch Rugby Club might be your club of choice. The club is run by Japanese locals, but they can also converse in English and welcome expats.

Most clubs meet for practice on Sundays only, owing to rather busy Japanese working lifestyles.

Football, or soccer for our North American friends, is becoming immensely popular in Japan, now overtaking baseball in popularity with the youngsters. Of course, there are a few international football teams you can join.

FC Nomade has several youth teams stacked by age groups that meet on Wednesdays or Fridays. There is also an adult league. They generally meet in ultra-central Omotesando for football or futsal practice.

An adults-only affair is the Tokyo Gaijins Futsal Club that plays 5-on-5 on weekends and some weeknights. A decent skill level is required to join, so if you think you got what it takes, drop them an email. They meet in Aquafield Shiba-koen in Minato ward, and at ¥1,000 a session, it is a cheapo-approved pastime.

Eastern Capital Football Club is another club active in leagues. Most of the players are locals, with a few foreigners peppered in. Get in touch with them to find out more about their training schedule and requirements.

Now, we weren’t quite sure where to put this one. The Nippon GAA is a club for Gaelic football, a sport that falls right between soccer and rugby rules-wise and originated in Ireland. They welcome members from all backgrounds, from beginners to experienced players. Fees are low, starting from ¥5,000 per year for students, and training sessions are free. Check out their schedule on their website.

Is there a classier way to relax than with a game of tennis after the office? If you are in strong agreement, the Tokyo Gaijins Tennis Club meets several times a week in Shibaura, Minato ward for a session. Players with skill sets from beginner to advanced are welcome to join and will be paired accordingly, usually for casual doubles. Sessions are between ¥3,000 and ¥3,500 and you can rent a racket for ¥500. Learn more about them and other tennis clubs in our Where to Play Tennis in Tokyo guide.

In the sweltering humidity of Tokyo summers, all you may want to do is hit the waves. If what Japan likes to group under “marine sports” are your thing, there are some options for you.

Tokyo is home to two diving clubs. One is DiveZone Tokyo. They do dives all year round, but the warmer wetsuit season in Japan runs roughly from June to November. Check their schedule for upcoming dive trips around the Kanto area and beyond. Joining one of the trips is probably the most convenient way to clock some underwater time, as everything from gear to transport and accommodation will be arranged for you. If you aren’t a certified diver yet, they also offer courses.

The other big diving group is Discovery Divers Tokyo. Both of them are run by veteran expats and divers based in Tokyo, so English is the main language of communication, making things safer and easier for those who aren’t well-versed in Japanese. Plus, you might make some new friends.

Read our guide to learn more about diving trips around Tokyo.

If you like the water, but don’t actually want to get in it, consider dragon boat racing. There is an international group, the TaitamX Dragons, that meets in Tokyo near Kachidoki Station and in Yokohama in the KMC Yokohama Marine near Namamugi Station. They keep the fees quite low at ¥1,000 a pop, so drop taitamxdragons@yahoo.co.jp an email to see if you can join them for a paddle.