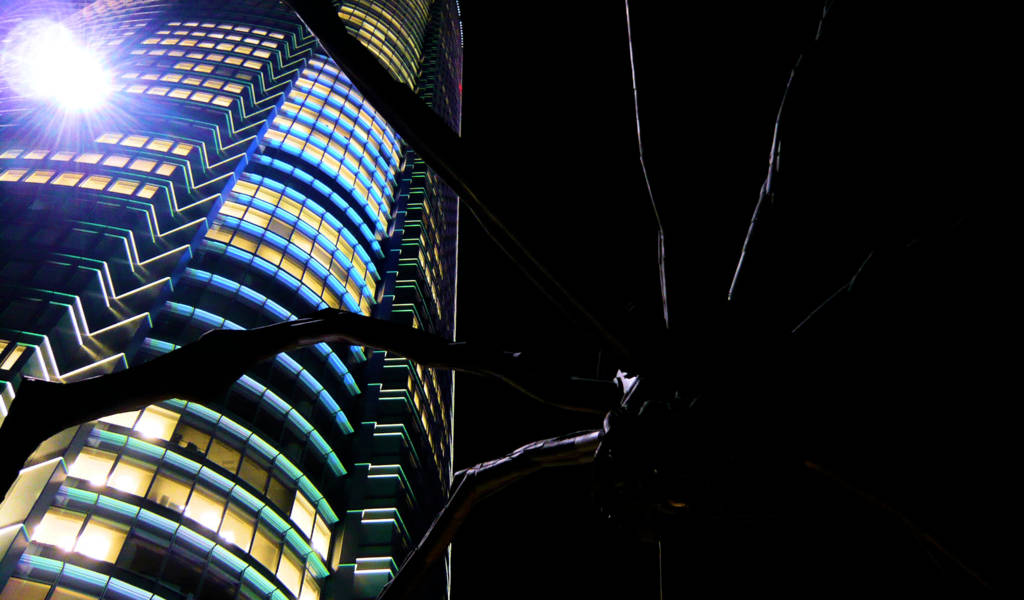 Tokyo After Dark: A Guide to Seeing the City Come to Life

During the day Tokyo is awash with tourists milling about the streets with a seemingly infinite amount of time to spend. But under the cloak of darkness which offers a little respite from the responsibility that day brings, is when Tokyo is at its prime. With the working day all but a distant memory, it’s when the locals actually get to come out and play.

If you’re looking to discover a different Tokyo, get out of the izakaya and get exploring. From weird touring, late-night book browsing and letting off a little steam at the batting centers, here are some places to start.

Suggested Activity
Tokyo Bay Night Cruise
The perfect way to end a day, this romantic cruise takes you out into Tokyo Bay, where you can see the city in a different light. Enjoy a two-hour trip that takes you from Tennozu Isle past Tokyo Tower and Skytree. You can feast on a full-course French meal while you're at it! New: Lunchtime cruises are also available! ...
Click here for details

What to do in Tokyo at night

Although when it comes to attractions it may not be Tokyo’s most groundbreaking amusement park, Tokyo Dome City has plenty going for it; central location, free entry, and a ‘centerless’ Ferris wheel. Sitting just a few minutes from Suidobashi Station on the JR Chuo Line the park is surrounded by a cluster of various attractions including the imposing Tokyo Dome, LaQua leisure center and the Koishikawa Korakuen landscape garden. If you’re looking for something to do after dinner in the central Tokyo area, you could do a lot worse than paying a visit to this family-friendly (but still entertaining for adults) playground. The park stays open until 9pm every day of the week.

World class art exhibits and incredible views of the Tokyo skyline; we’ve got a double whammy here. The Mori Art Museum in Roppongi Hills has long been one of the city’s most revered art galleries. It’s hosted exhibits by some of the world’s most legendary artists including local hero Takashi Murakami, and Argentinian visual illusion master Leandro Erlich just to name drop a few. Perfect for an end-of-day adventure, the museum is positioned on the 52nd and 53rd floors of the Mori Tower, offering incredible birds-eye views of the city below, which you can check out from the on-site panoramic observation deck as you leave the gallery.

Feeling frustrated after being squished cheek to cheek in Tokyo’s sardine peak-hour carriages, or eaten a little too much sugar post-dinner? Well, maybe it’s worth booking a few cathartic minutes at one of the city’s ubiquitous batting centers. Shinjuku Batting Center is the best place to go if you’re in need of a late-night swing. A favorite place for frustrated, overworked salarymen to let off a little steam and young couples on dates, it’s a fascinating real-life theater great for people watching too. Plus it’s super cheap, you can buy a session of 24 pitches for about ¥300.

Japan is obsessed with baseball, but if it’s not really your taste, then maybe consider a few swings at the 24 hour Tokyo Jumbo Golf Center. In a country that doesn’t really have a lot of space to swing the odd golf club, they certainly make up for it with the number of driving ranges scattered throughout both the city and the countryside. But Tokyo Jumbo Golf Center is one of the best. Double story, with 200 hitting bays on site and an uchihoudai (all-you-can-beat) price of ¥2,000 ¥3,000 (depending on what level you’re on) for 90 minutes on weekdays (and 60 minutes on weekends) it’s a pretty neat deal.

If you’re chasing the perfect Instagram shot, want to learn more about photography or just want to see a different side of Tokyo typically overlooked by the mainstream city tour routes, sign up for an Eyexplore adventure. Founded by a group of professionals and Tokyo locals, Eyexplore is part tour, part photography workshop and an insightful look into how Tokyo creatives make their way around the city. They offer a variety of tour packages, including a few night offerings. For a neon-lit trip through the city’s main drags there’s Tokyo by Night which will take you down the back streets of Shinjuku and the central hub of Shibuya. However, for something a little more ambitious, there’s Tokyo Vertigo, a rooftop hopping tour of the city which will let you live out your ultimate ‘Ghost in the Shell’ and ‘Blade Runner’ fantasies. Do be warned, they’re not strictly very ‘cheapo’ but it’s probably the most unforgettable tour you’ll ever sign up for.

For something a little more low-key than scaling the city’s cloud tickling skyscrapers, book a date at T-Site Diakanyama. An offshoot of the Tsutaya mega book retailer chain, this three-building, double story literary oasis is without a doubt one of the world’s most picturesque bookstores. With floor to ceiling glass walls and an illuminated T-shaped lattice facade, it was designed to look and feel like a library nestled in the forest. Given that it’s located in one of the most densely populated cities on earth they’ve done a pretty great job. The store’s massive selection of art books and magazines is its bread and butter, but it has a pretty impressive offering of English language novels too. If you can’t sleep and are looking to spend the night curled up with a good book, head over, it’s open until 2:00 am every day of the week (except Sundays when it closes at 12:00 am). 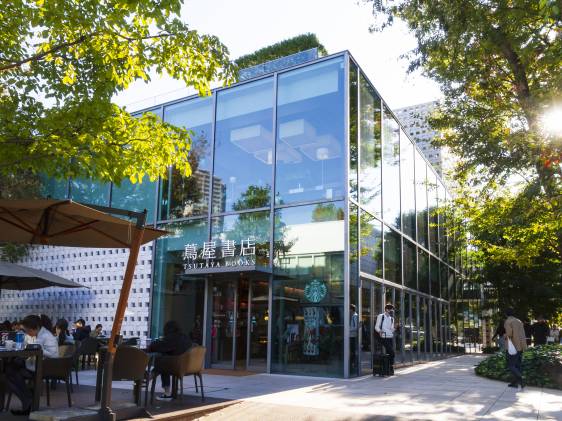 For those whose cultural interest in Japan can be attributed to the country’s impressive horror flick outputs like ‘The Ring’ or ‘The Grudge’, maybe it’s worth taking your fandom of fear into the real world by joining a Haunted Tokyo tour. Their most popular is the afterdark Backstreets of Tokyo tour which weaves around some of the creepiest corners of the Shinanomachi area. For those who like a little late night, party-loving seediness with their spooks there’s also the Shinjuku ‘Demons of the Red Light District’ tour.

For more ways to experience Tokyo at night, try a “>pub crawl or night cruise in the warmer months.